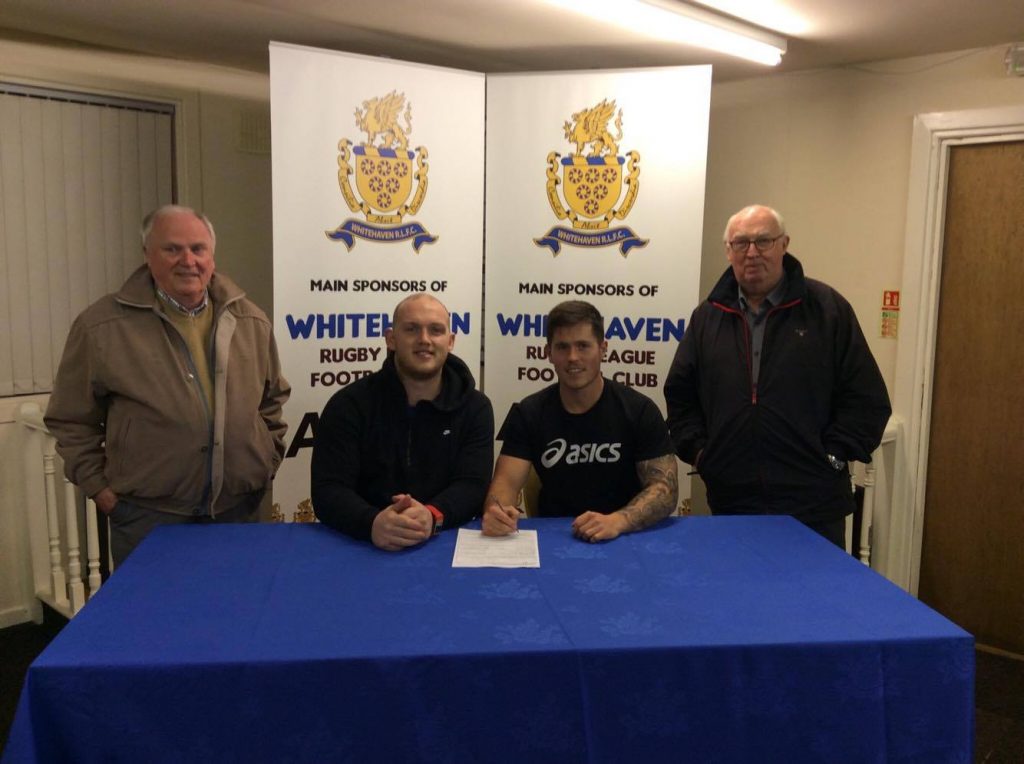 Whitehaven are delighted to announce the signing of former Barrow Raider and St Helens half back Dan Abram on a one year deal. Abram spent two seasons at Barrow making 29 appearances scoring six tries.

Speaking at training on Wednesday night Abram said “I’m buzzing to have signed for such a great club that have a real strong fan base, I Jumped at the opportunity when Carl got in touch and I can’t wait to play my part in what will be a tough but exciting season.”

We would like to thank the Vice Presidents for all of their continued support it has been fantastic both during and out of the season.

#WRLWC2017 | Watching a developing game live and in person

Golden Boot 2017- who will win Rugby League’s most prestigious award?