Parramatta were held to nil last week against the Canberra Raiders in what was their worst performance of the year. They sit at a 60% winning rate and will be looking to rebound this week against the Tigers.

The Tigers came away with a fantastic golden point win against the Broncos last week. They sit at an identical winning rate to their opponents, at 60%, and arguably come into this game with more confidence.

Blake Ferguson has been named despite a rib injury last week and will likely play with a pain killing injection. Should he not pull up right for the game, Greg Leleisiuao will replace him. Oregon Kaufusi comes onto the bench for Kane Evans while Ray Stone makes his first appearance of 2019 for David Gower.

Coach Michael Maguire has kept his golden point winning team together this week with no changes made. 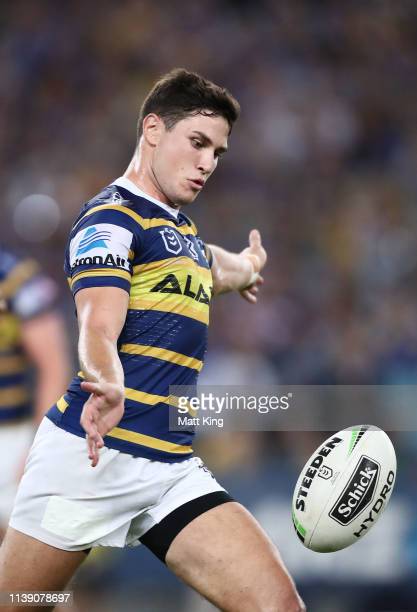 The Eels and Tigers had both won a game each last year, with the Tigers taking out their corresponding Easter Monday game 30-20, and the Eels taking out their second game a few weeks later at 24-22. Overall, Parramatta holds a 56.8% winning rate against the Tigers (21 wins from 37 since 1998) which is their second best record against any club. This will be Parramatta’s first game back in Parramatta since 2015. They had previously held a 55.2% winning rate at Pirtek Stadium. Both sides, as their most recent games against each other have shown, like to score points against each other, so this could be a high scoring affair.

The battle of the halfbacks will prove to be a decisive one in this game. Once former team and room mates, Mitchell Moses and Luke Brooks have been strong for their respective teams this year. Moses has come off of a poor 2018 and has responded with an opening five rounds that includes 301.7 kicking metres, two try assists, and an impressive 88.2% conversion rate. Comparatively, Luke Brooks, who was the Dally M halfback of the year last year, has opened his season with 250.1 kicking metres, two try assists, and most notably double the running metres of Moses at 520. The track will be dry and ideal for the little generals to take charge and, given the history these teams have, help their sides pile on the points. 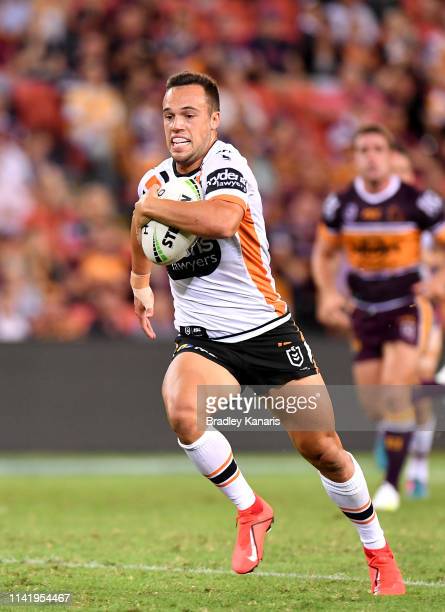 This one is hard to pick. Both sides have similar attack and defence stats this season and will be evenly matched. Additionally, they have an identical win / loss record. Expect a lot of points to be scored and the margin to be close.