Newcastle’s form has been terrible. With one win from six starts, pressure is mounting on coach Nathan Brown. Last week they were on the receiving end of a 38-14 drubbing against the Titans. Newcastle will be desperate to turn their season around.

Parramatta opened their stay at Bankwest Stadium with a massive 51-6 smashing of the Wests Tigers. They have been in good form this year, and with the exception of their round 5 clash against the Raiders, have been competitive throughout.

Coach Nathan Brown has resisted making any changes to the 17 despite last week’s loss. He will hope his side responds to the show of faith by putting together an 80 minute performance and coming away with the victory.

Blake Ferguson was a late exclusion last week, however he has been named to start at wing against Newcastle. Tepai Moeroa has moved from the bench to the starting side in place of Peni Terepo. The 17 is otherwise unchanged. 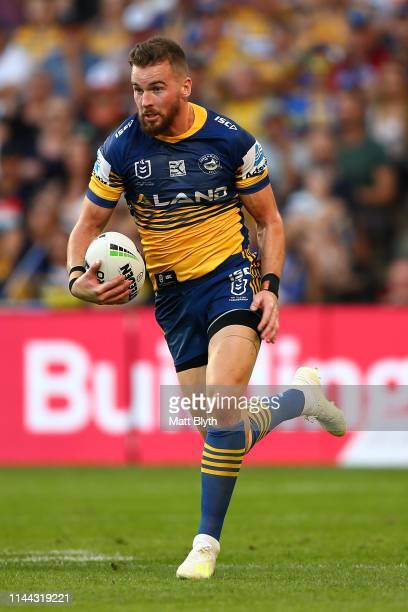 Statistically, Newcastle have an edge on Parramatta. Last year, they met twice, with Newcastle coming away with the win on both occasions at 30-4 and 18-16 respectively. In the 51 games they’ve played since 1998, Newcastle has won 28 of them. Furthermore, at McDonald Jones Stadium, Newcastle has won 26 of their 18 encounters. Essentially, despite their 2019 form, this has typically been a match that has worked in Newcastle’s favour.

It’s hard to go past the battle of the fullbacks. Clinton Gutherson did everything but score a try last week; he helped set up tries, broke through the line and protected the in goal with absolute diligence. He currently leads the NRL in line break assists (8) and run metres (1185) and is proving just how valuable he is as the captain of the Parramatta Eels. Kalyn Ponga, who is one of the game’s stars, has had a mixed start having been shifted from full back to five-eighth for a few games before reverting to his preferred position. Despite this, he has been the Knights singular hope in many of their fixtures. Last week, for example, he made the most line breaks (3) and run metres (234) for his team. He holds the key to Newcastle’s success. 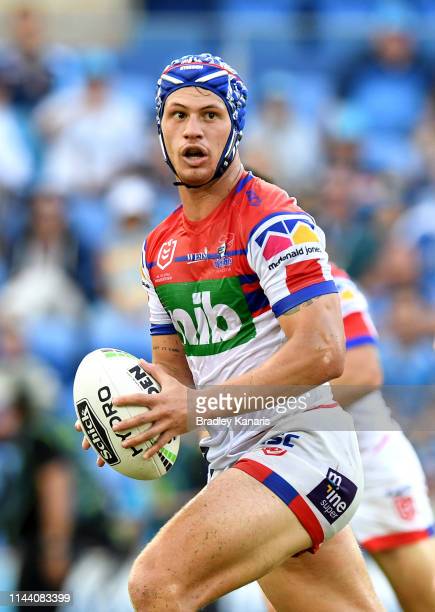 On what we’ve seen this year, it’s hard to see Parramatta losing this game. Their biggest challenge will be coming down from the highs of their dream debut at Bankwest to battle against a side that is desperately searching for its second win. Though the stats are in Newcastle’s favour, this will be a hard one to win.