The Parramatta Eels make it two from two at Bankwest Stadium with a win over the St-George Illawarra Dragons.

Parramatta started poorly, conceding tries to Ben Hunt and Matthew Dufty within 31 minutes. Beyond this, they played without discipline. The Dragons – on the other hand – played tough and were rightfully on top within the first 40 minutes.  An easy try to Reed Mahoney in the final few moments gave the Eels a slight hope of leading into the second half. Clinton Gutherson opened the second half with a try after breaking through the line relatively easily, which was followed up several minutes later by a length-of-the-field try to Maika Sivo. The Dragons regained momentum after Mikaele Ravalawa crossed for a try, however a second try to Sivo, and a try to Blake Ferguson, put the game beyond doubt for Parramatta. 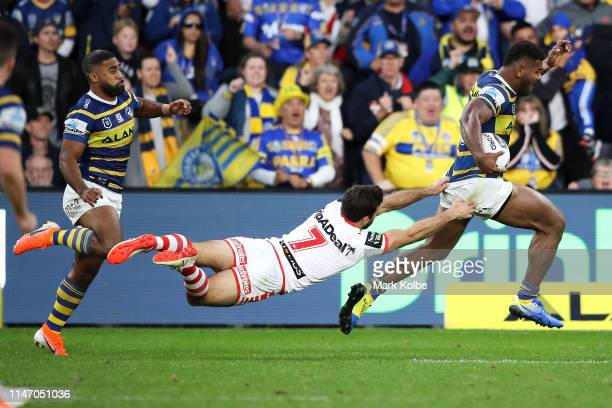 Parramatta have scored 83 points and conceded 24 in their two games at Bankwest Stadium. It’s early, but their new stadium is swiftly shaping up as a fortress.

Corey Norman was solid in the opening 55 minutes of the game despite facing a hostile reaction from the Eels crowd. Unfortunately, he suffered a suspected cheekbone fracture and could be out for up to six weeks.

Maika Sivo is getting better with every game. His length-of-the-field try was a game changer and fantastic individual effort. Furthermore, he made 198 run metres.

Between both teams there were 17 errors. Parramatta were particularly bad in this department having committed 10. Furthermore, there were 15 penalties between the sides, with the Dragons leading the count at 9. Neither coach would be happy with these stats. 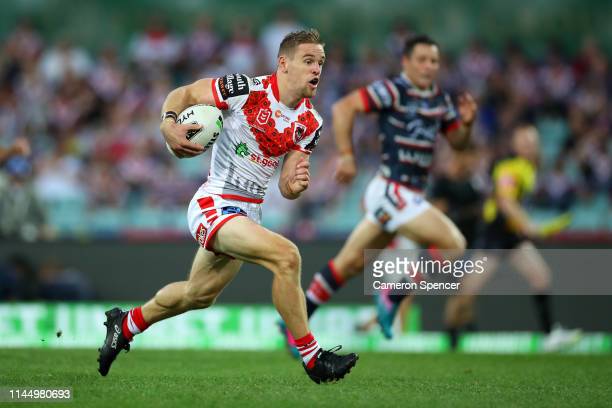