Melbourne have only lost two matches this year, but have been noticeably less clinical than sides of the past. They come off a loss to a depleted Sharks team and haven’t been entirely convincing since their comprehensive round 3 match against Penrith. Craig Bellamy has threatened to make changes if they don’t pick up their game, so they’ll be particularly fired up this week.

Parramatta has been hot and cold. They were outstanding in their come from behind victory against the Dragons last week, but terrible the week before in their loss to Newcastle. The fortnight prior, they were scintillating in their debut at Bankwest Stadium against the Tigers, and rudderless against the Raiders. They need to prove they can string wins together. 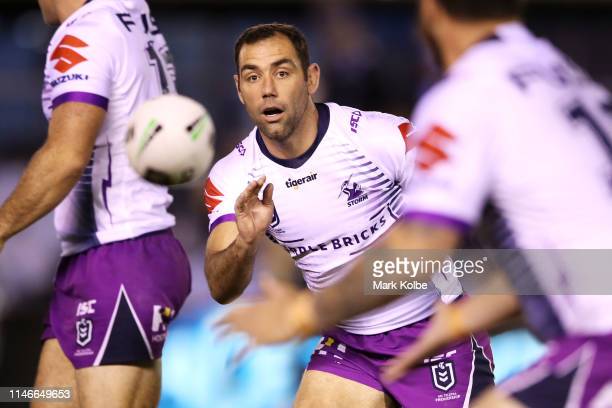 Craig Bellamy has stuck solid with the same starting side after giving a public warning he will axe players going forward. There is one change to the bench in Brandon Smith returning from a calf injury, which moves Patrick Kaufusi to the reserves.

Tim Mannah’s return is the only change, with Brad Arthur otherwise sticking with the players that were able to get the job done last week. Kane Evans will be moved to the reserves as a result.

The overall stats favour the Storm in every way. In 2018, Melbourne defeated Parramatta quite comprehensively at 20-4. The year before, they met in the finals, where Melbourne were able to get the win at 18-16. Overall, the Storm have won 21 of their 34 encounters and outscored them at 757 points to 614. Essentially, the stats suggest it’s the Storm’s game to win. 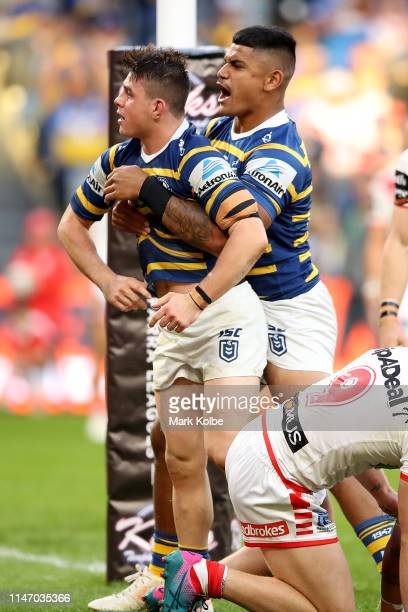 The key battle to watch is the battle of the hookers. The veteran, who many consider one of the all time greats, Cameron Smith, up against the young up and comer in Reed Mahoney. Both players get through a huge defensive workload, with Reed Mahoney sitting at 379 tackles for the season and Cameron Smith just below at 354. Reed Mahoney has arguably been one of Parramatta’s most consistent players besides Clinton Gutherson in 2019, with his smart work out of dummy half crucial to their chances. His deceitful work to steal a try in the dying seconds of the first half against the Dragons kept the Eels in the game. It goes without saying that if Cameron Smith performs at his best, which he does more often than not, Melbourne wins. The added narrative here is that Reed Mahoney, a proud Queenslander, is a potential pick for the State of Origin side if not this year, certainly in the next few. A great game against Cameron Smith, who retired last year, would build a case.

On the back of a disappointing loss, Melbourne should bounce back against the inconsistent Parramatta Eels. There are points in the Parramatta side and they will certainly give their opposite a scare, however, the Storm will be too strong in the end.