Melbourne were dominant early and held most of the possession in the first half. This was confirmed by the fact that Melbourne scored four tries to Parramatta’s one in the first half – with Munster, Finucane, Addo-Carr and Hughes all crossing the line. Parramatta’s poor handling only accentuated the dominance by gifting Melbourne fantastic field position. If Eels fans thought a half time chat might push their sides chances, they were mistaken. Following the break, Parramatta were hit with an early try to Curtis Scott, before being hit by an onslaught after a Maika Sivo sin bin. Melbourne scored four tries within 15 minutes to ensure the opposition were thoroughly beaten and embarrassed, before conceding only their second try of the night. Addo-Carr would add an exclamation mark to the night with one final try, where he made easy work of hapless Eels defenders to achieve one of Melbourne’s biggest wins against the Western Sydney side. It was clear that Craig Bellamy’s spray had a big effect on the Storm side, as they reinstated their position as one of the National Rugby League’s premier teams and a genuine premiership threat in 2019. 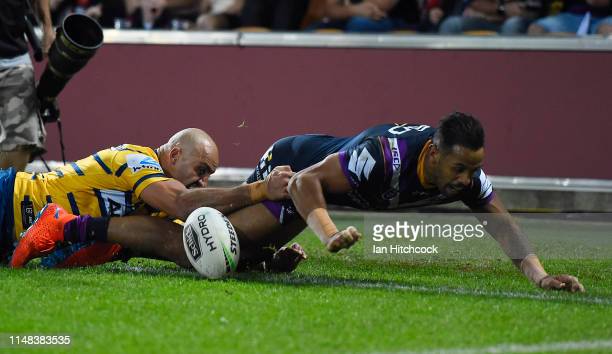 Melbourne were under fire last week after losing to an under-strength Cronulla Sharks. Storm coach Craig Bellamy stated that he would make changes if the team did not improve. This proved to be the firecracker that would set alight the Storm as each and every player proved to the coach they deserved to retain their starting position. 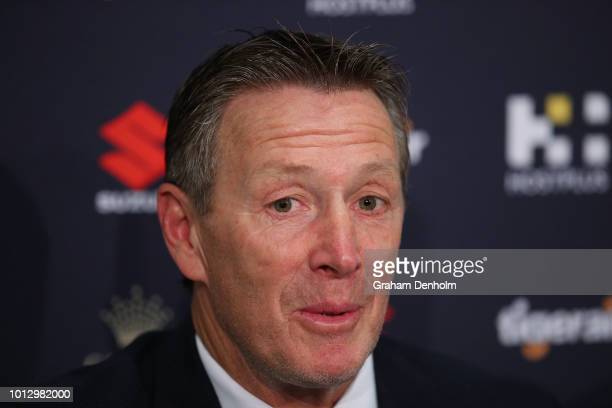 Blake Ferguson – one of the Eels’ best this year – had an unhappy 200th first grade game. With Parramatta starved of possession, it was hard enough for him to get much ball. When he did receive it, he was at times guilty of careless errors. Will Chambers also celebrated his 200th game, and though he didn’t manage to snag a try, he was solid and one would imagine was relatively pleased with the result. 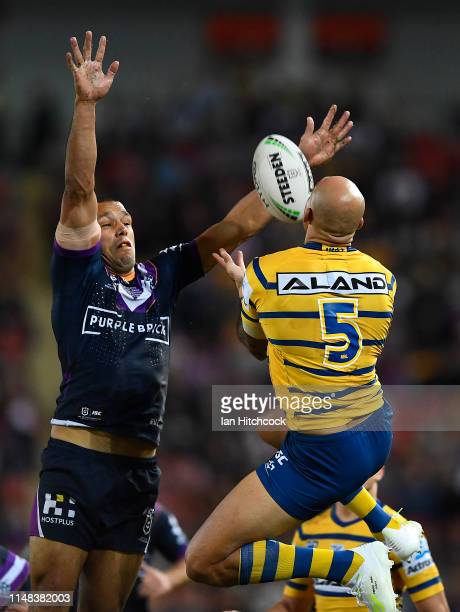 Parramatta continued their up-and-down form. Starting with the Easter Monday game against the Tigers, Parramatta have demonstrated their inability to string together wins and build a winning attitude amongst the team. There is a feeling that they can’t win away. These losses will impact their hopes of making the eight come the season’s end. 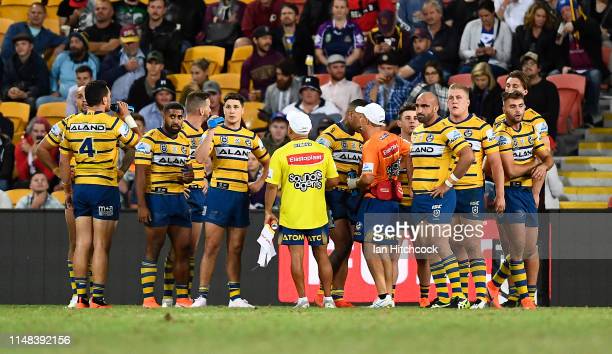 Many Eels fans raised their eyebrows at Brad Arthur’s decision to play Peni Terepo at the starting hooker position and place Reed Mahoney on the bench. His tactic, it seemed, was to have an extra forward on the field, with Clinton Gutherson and Jaeman Salmon servicing the ball from dummy half. Parramatta achieved nothing from this and ultimately Brad Arthur has to accept that his experiment failed. 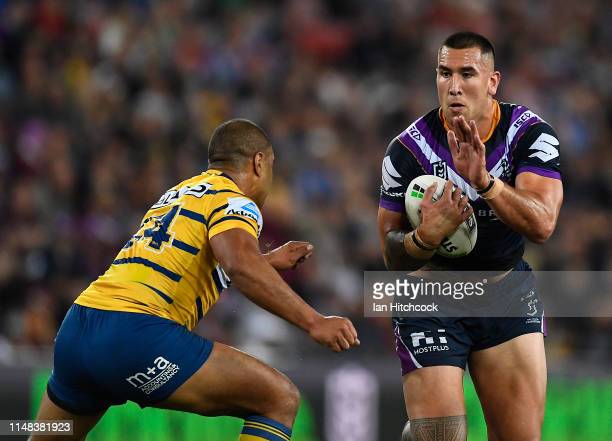