It was a game of errors. Maika Sivo opened the game with promise for the home side after diving onto a Will Smith grubber kick to score in the first two minutes. Penrith would concede back to back penalties to gift Parramatta a free shot at goal shortly after, making it 8 points to nil. In the 13th minute, a Clint Gutherson error signalled the beginning of a period where Penrith would receive four straight penalties before a Tim Grant error relieved any pressure they built.

Parramatta returned serve with Ferguson dropping the ball after making half a break, following which, Penrith received possession and built pressure on Parramatta’s line. Tim Grant eventually crossed through the middle to give Penrith their first points of the game in the 18th minute. The errors continued with Sione Katoa spilling the ball, only for Shaun Lane to do so shortly after. Ill discipline and poor handling plagued the remainder of the half. By the end of the first 40, Parramatta led 10-8 thanks to a second converted penalty goal.

The second half wasn’t a prettier sight, with four errors between both sides in the opening seven minutes. In what was perhaps symbolic of Penrith’s desperation, and his own, Nathan Cleary managed to grab onto a messy looking grubber kick to ground the ball and deliver what would become the match winning try. Both sides traded mistakes in the final half an hour of the match, with the final error count 14 to 10. Penrith managed to snap their six game losing streak and in doing so, became the first away team to win at Bankwest Stadium.

Two key Origin notes to take from this game: Blake Ferguson may have played himself out of a Blues jersey after making multiple handling errors throughout the game. He was uncharacteristically poor and chose the worst possible night to put in his worst performance of the year. Comparatively, despite having a below average season, Nathan Cleary may just hold onto his Blues jersey after he scored a match winning try for the Panthers. Though there are better in form halves, Fittler may very well stay loyal on the back of this match. 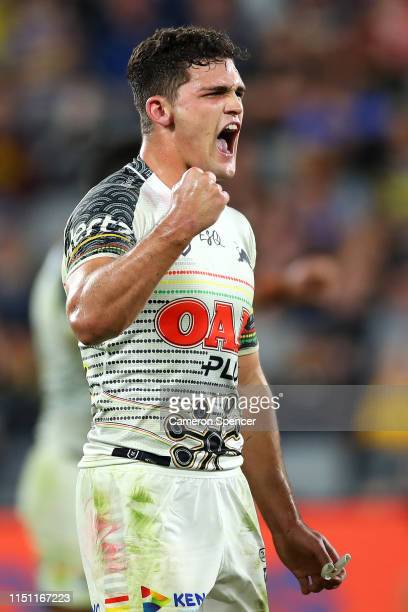 Parramatta have now lost three straight matches and their first at Bankwest Stadium. They now have a tough period where they face the Rabbitohs, the consistent Sharks, and the rising Broncos. Despite a strong start to the year, Parramatta looked like the team of old last night, and a few more losses will see them fall well and truly out of touch of the top 8. 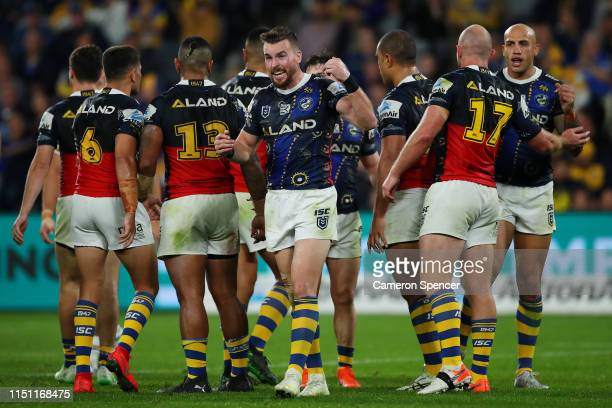 A Game of Errors

There were 24 errors between the two teams. Then there were 16 penalties. By and large, this was the scrappiest game of Rugby League in recent memory. Neither coach would be impressed with how easily their side coughed up the ball at times, particularly with simple things like poor play the balls or forced passes. One would expect it’s spoken about during the week.

An obvious point to come out of this is that Penrith, who have had a rough time over the past six weeks, have chalked up their third win of the year. It doesn’t get easier for them, with the Eagles, Roosters and Rabbitohs to play in the coming weeks, but with a win comes confidence, and this could very well be the one that helps them set their season back on track. 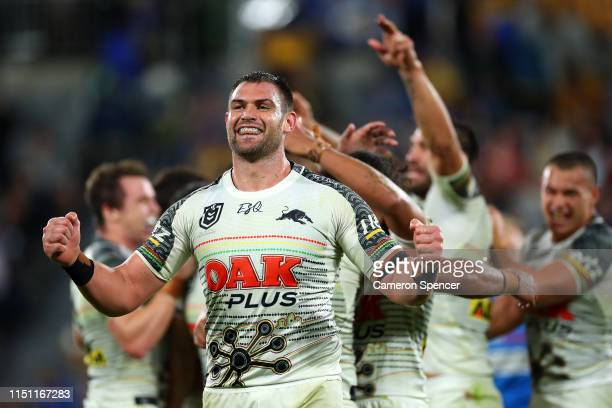 2019 National Championships: Everything you need to Know