Parramatta hosted the Brisbane Broncos at Bankwest Stadium on Saturday night. With both sides sitting on 12 points, a win would see the victor jump into the bottom of the top eight. The first try of the night was nothing flashy: Junior Paulo charged the ball up and crashed over the line. Minutes later, Maika Sivo continued his try scoring form by planting it down in the corner. Parramatta signalled that this was one of their ‘on’ games with a third try in the opening quarter to Michael Jennings. The opening half finished with tries to Josh Hoffman and David Gower, providing Parramatta with a 26-0 lead. Brisbane were quick to respond in the second half with a try to Matt Gillett in the first four minutes. Unfortunately, the joy was short lived. Hoffman intercepted a ball to score yet another try for Parramatta, making the score 32-4. Both sides scored one more try each and the final score was 38-10. Parramatta chalked up their seventh win of the year while Brisbane continued their inconsistent away form. 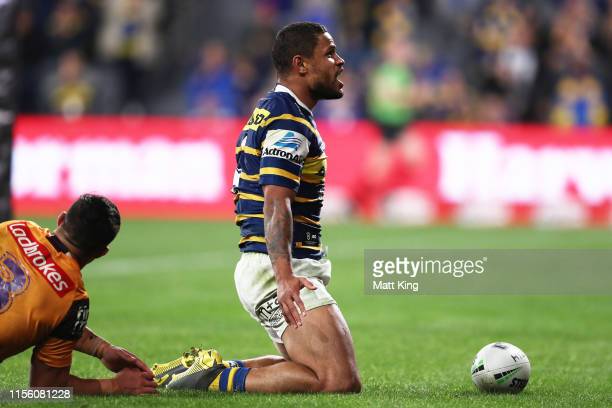 Parramatta’s Shuffle for a Six

Parramatta have had several sixes in the opening few months of the year: Dylan Brown, Jaeman Salmon, Will Smith, and unbelievably enough, David Gower. Tonight, Brad Arthur gave Jaeman Salmon his five-eighth jersey back, and he proved worthy of holding onto it. Parramatta must keep a consistent six and seven if they want to achieve this year, and Salmon is the man to partner Moses. 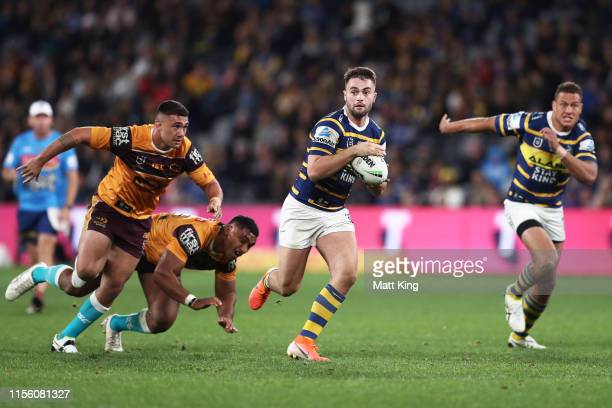 Nathan Brown’s return has added some much needed mongrel to the Parramatta Eels’ forward pack. With 199 run metres during the game, he kept his side going forward and reminded fans why he’s so vital to their success. 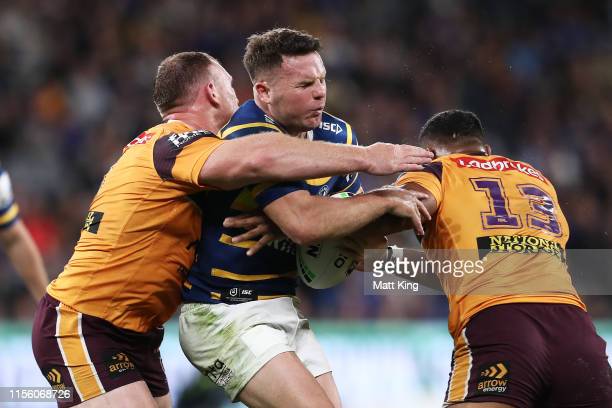 On the back of a comprehensive loss to the Titans, Brisbane lost another big one tonight. They’ve conceded a combined 64 points in two weeks. Defensive issues must be worked on if Brisbane wants to be a serious contender towards the back end of the year. 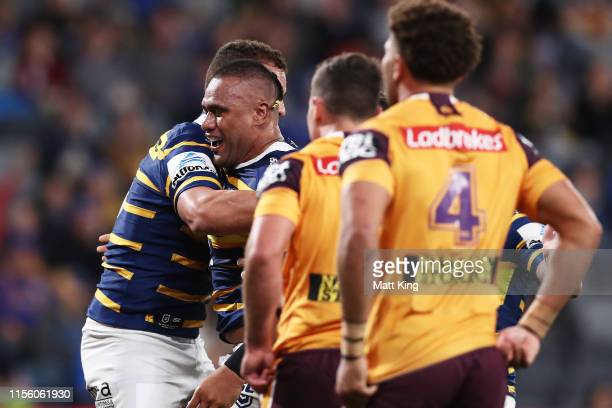