Nathan Smith previews the match between the Wests Tigers and the Parramatta Eels at Bankwest Stadium.

The Wests Tigers have had a fairly even year with seven wins and eight losses. They sit just outside the eight and come off of a close loss to the Sydney Roosters where they were thoroughly competitive. Now that we’re in the second half of the season, they need to start stringing some wins together to lock in a top eight position. 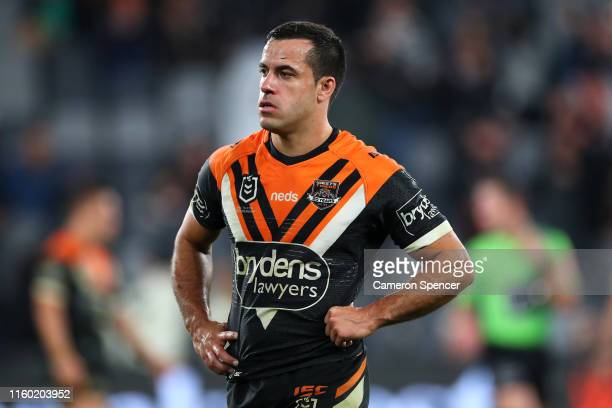 The Parramatta Eels have achieved back-to-back wins for the first time since round two, after their come-from-behind victory against the Canberra Raiders. Though they’ve been inconsistent, they’ve been in the top eight all year, albeit at the very bottom of it. A win this week helps them bolster their hopes of a finals appearance. 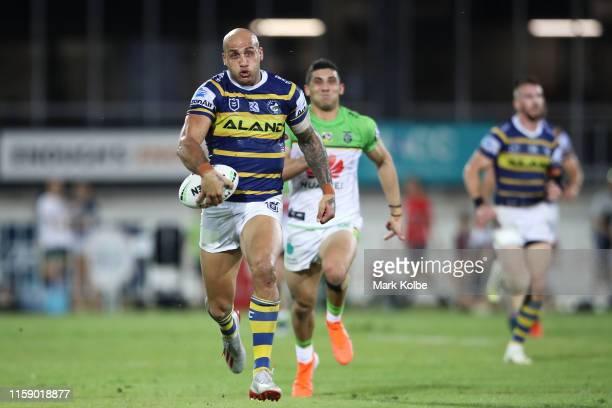 The Tigers are largely unchanged from their loss to the Sydney Roosters. Moses Mbye will back up from Origin and push Paul Momirovski to the reserves. Thomas Mikaele goes to the bench with Josh Aloiai to start in his place. Josh Reynolds, Oliver Clark and Chris McQueen have all been named as reserves. 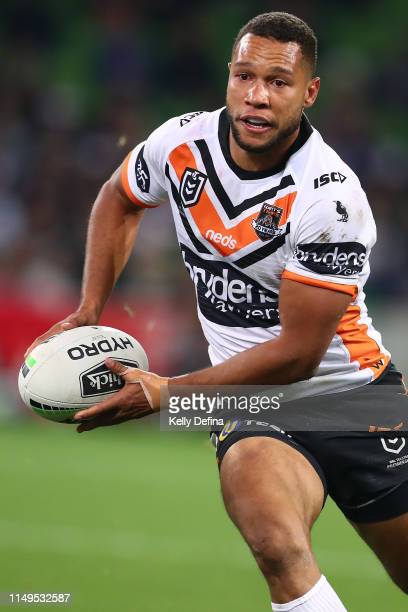 Only one change to the 17, with Marata Niukore replacing the suspended Peni Terepo on the bench. Blake Ferguson is expected to back up from Origin. Bevan French, Daniel Alvaro, Greg Leleisiuao and Oregon Kaufusi are named as reserves.

Their previous meeting was a blow-out: Parramatta put 51 points on the Wests Tigers in the debut game at the new Parramatta-based stadium (a home ground for both teams). Bankwest Stadium has been kind to Parramatta, with four wins from five starts, and 158 points to 64. Comparatively, the Tigers have only won a single game at the venue, conceded 112 points to 36. Parramatta have won 22 of their 38 games against the Tigers, so most head-to-head statistical categories favour them. 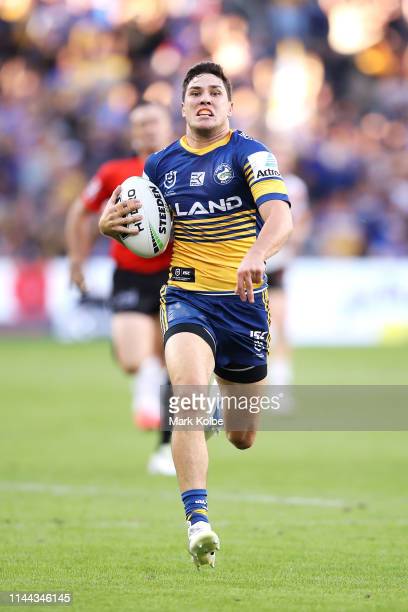 There are number of key battles across the field that can shape the game. However, both Benji Marshall and Mitchell Moses are important to the success of their respective teams. Marshall, in his 300th game, will be primed for a big one. He has experienced a resurgence in his past year-and-a half at the Tigers, having brought both game management and maturity to the team. The Tigers are a different side with Benji on the field and will be leaning on all 300 games worth of experience on Sunday. Moses has had a moderately successful season – leading both try assists (16) and kicking metres (193). Last time these teams played at Bankwest, Moses took ownership and scored the first try, goal and field goal at the stadium. If he puts on a similar performance, Parramatta will be very hard to beat. 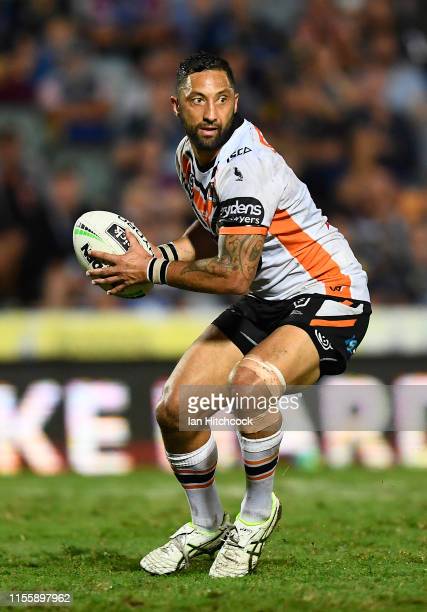 The Tigers have shown they are a much better team than the previous match showed. With it being Benji’s 300th game, one would expect them to be fired up and ready for a contest. Parramatta have strung two wins in a row and will want to emphasise Bankwest as their turf. Expect a closer contest than last time, with Parramatta coming out on top.