As Cameron Smith approaches his 400th first grade game, Nathan Smith considers whether he is the greatest player the National Rugby League has ever seen…

Cameron Smith will play his 400th first grade rugby league match this Saturday at AAMI Park. He will become the first player in the National Rugby League to achieve this amazing feat. To play 300 games in itself is something very few players achieve; only 36 players to date have managed this (with Benji Marshall and Gavin Cooper set to join them this weekend). But 400? In a game that is faster, harder and more brutal than ever, it’s a huge ask to rack up that many starts. Furthermore, Smith has managed this while playing in the middle of the field as hooker, one of the toughest positions to play. This raises the question: Is Smith the greatest player we’ve ever seen? 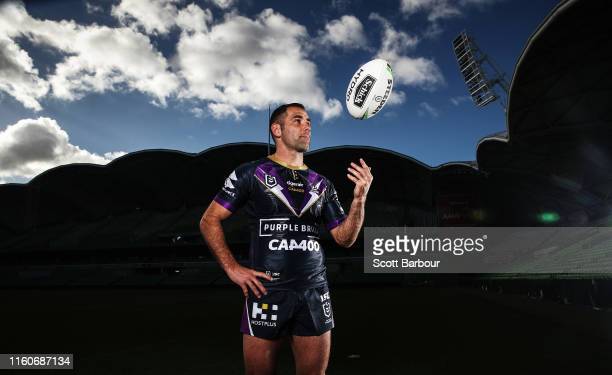 Let’s start with an overview of his achievements. Beyond the amount of games played, Smith leads the NRL in other various statistical categories. Notably, he broke Hazem El Masri’s long-standing pointscoring record of 2,418 earlier this year, and has since comfortably added to his personal total. In addition, Smith has the most wins, the most games as captain and is a two-time Dally M Player of the Year winner. Beyond this, he’s won two premierships and received the 2017 Golden Boot Award. In terms of representative teams, he’s the most capped Queenslander and was instrumental in their dominance throughout the late 2000s and early 2010s. Additionally, he’s the second-most capped Australian representative and led them to back-to-back World Cups. This is but a glimpse at what Smith has achieved. So who can possibly compare? 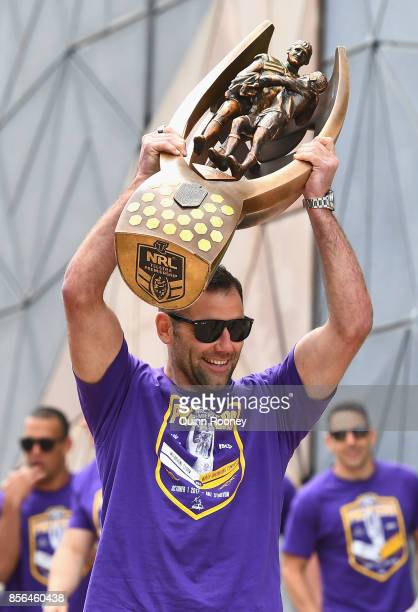 We will limit the ‘greatest of all time’ discussion to past Immortals and players who will inevitably achieve this title. Currently, the Immortals are Clive Churchill, Bob Fulton, Reg Gasnier, Johnny Raper, Graeme Langlands, Wally Lewis, Arthur Beetson, Andrew Johns, Dave Brown, Dally Messenger, Frank Burge, Norm Provan and Mal Meninga. Players of the past ten years who are likely to find themselves in are Darren Lockyer, Jonathan Thurston, and of course Smith. 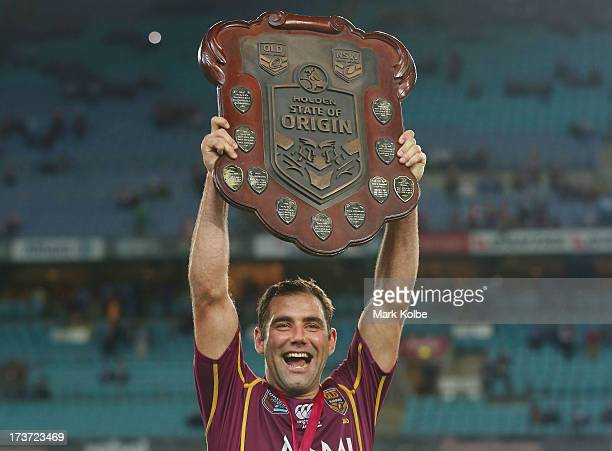 So how do we go about comparing them? It can be difficult given we are working with different eras and styles of play. One thing to consider is that Smith and his contemporaries have played in a professionalised era that has seen players with both size and skill consistently competing in a more structured, faster environment. What’s more, Smith has played as hooker, the focal point of a team’s set, and has more often than not made the correct decision for his team’s success. 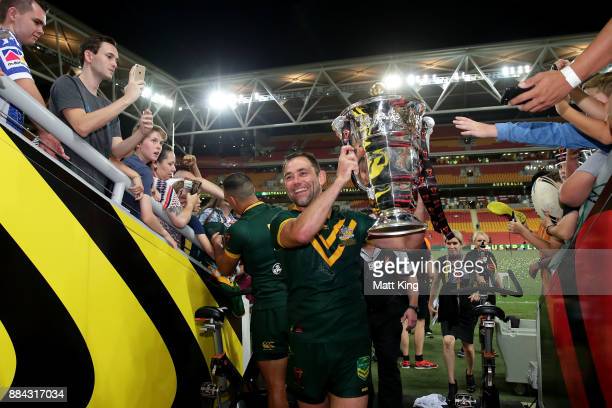 We can compare Lockyer and Thurston more accurately than most on that list, as Smith spent more than enough time playing against, and with, the two of them. Thurston – who was a goal kicking genius – sits a couple of hundred below Smith at 2,236 and has had far less success at club level than his former Queensland captain. Lockyer trumps him in only one stat: more Australian caps.

Is He the Greatest?

It’s all a matter of opinion of course, but the statistics speak for themselves. It’s unlikely we will ever see a player as consistently successful at winning, scoring, managing games and literally everything else there is to be successful at in league. Saturday night is an opportunity to witness rugby league history and appreciate what has, to date, been an amazing career. With another year to run on his contract, who knows what other records Smith could possibly break?