Nathan Smith reviews the Eels’ defeat of the Newcastle Knights.

The first points went to the Knights after Mason Lino converted a penalty goal to give them a 2-0 lead. This was short lived after Clint Gutherson took a brilliant offload from Takairangi in the 18th minute to score in the corner. Mitchell Moses failed to convert, leaving the score at 4-2. Gutherson made it two tries for the night just over ten minutes later when he collected a clever chip kick by Moses. Again, Moses failed to convert, giving the Eels a slim 8-2 lead.

The first ten minutes of the second half was all Newcastle. Mitchell Barnett collected a cross-field kick from Mitchell Pearce to score in the 42nd minute. Lino converted and made it 8-8. Four minutes later, Shaun Kenny-Dowall crossed in the corner, giving Newcastle the lead. Lino continued a solid night with the boot by converting the try to make it 14-8 in favour of Newcastle. Parramatta clawed back after Reed Mahoney received an offload from Junior Paulo to cross in the 55th minute. Moses kicked the simple conversion from right in front to level the score. 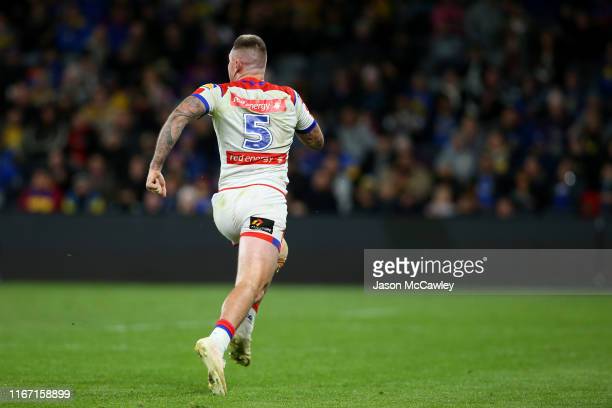 A few minutes later, Gutherson looked certain to score a hat-trick after being put into space by Dylan Brown, however he was caught inches away from the line by Kalyn Ponga. Parramatta made the line-break count after Brown put through a deft kick for Sivo to ground in the corner. The final 15 minutes was an arm wrestle, with Parramatta eventually clawing their way to a win with a penalty goal in the dying seconds, making it 20-14. 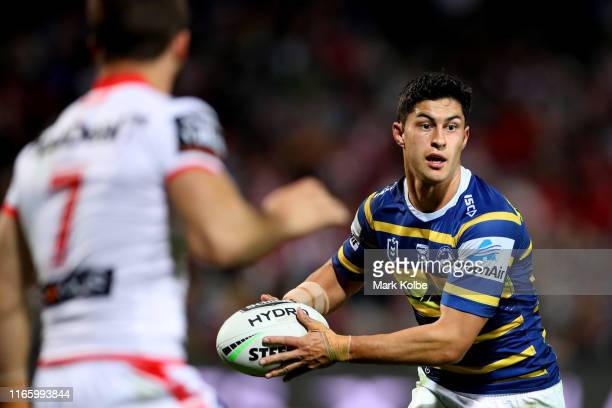 The last time these two teams met, Newcastle kicked off their winning run. It was a run that would see Pearce come back into the Blues team and many touted Newcastle as a dark horse. It feels like an eternity ago. With their sixth straight loss, Newcastle are in serious danger of missing the top eight and writing off another season. From here, they will probably have to win every game and hope results go their way. 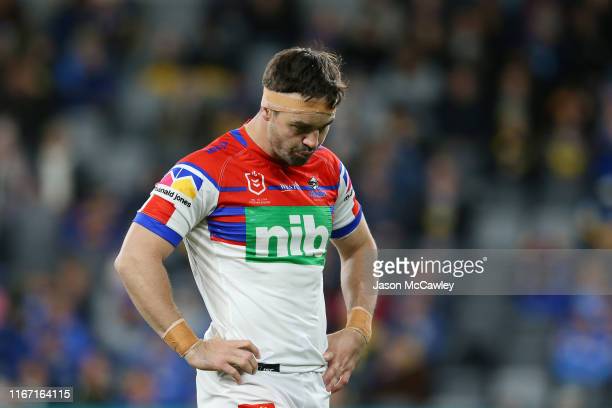 Maika Sivo seems to always find a way to score. Parramatta have a knack for unearthing gun Fijian wingers in recent times – Semi the obvious forerunner, and now Sivo. He is even with Ken Maumalo at 16 tries for the season and is a close call for rookie of the year. 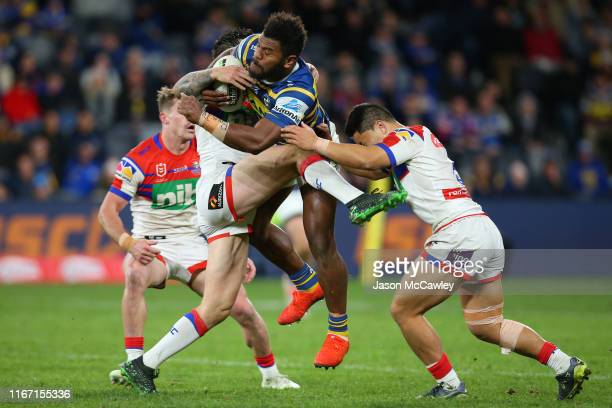 Parramatta have chalked up their third straight win. At sixth position and on 26 points, they are all but assured a place in the 2019 finals series. With favourable draw coming up, they have a real crack at potentially making a play for fourth pending results. It would be quite the turnaround from last year’s wooden spoon. 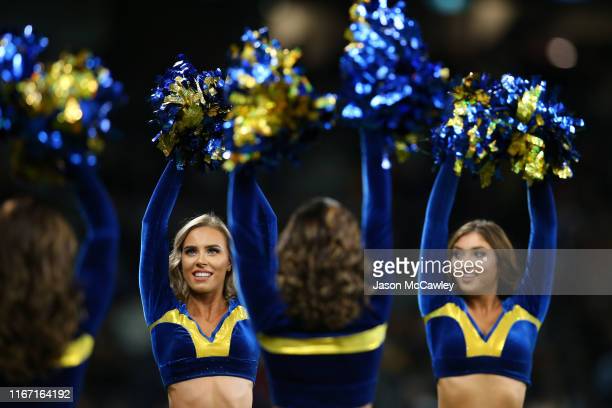 It came up earlier in the year when Newcastle were struggling and will undoubtedly be a talking point again. The fact is, Newcastle have too good a team to be languishing at 12th. Nathan Brown has done a fantastic job in rebuilding them, but the question must be asked if he is the right man to guide them to success. If they do miss the top eight, the board will have some thinking to do. 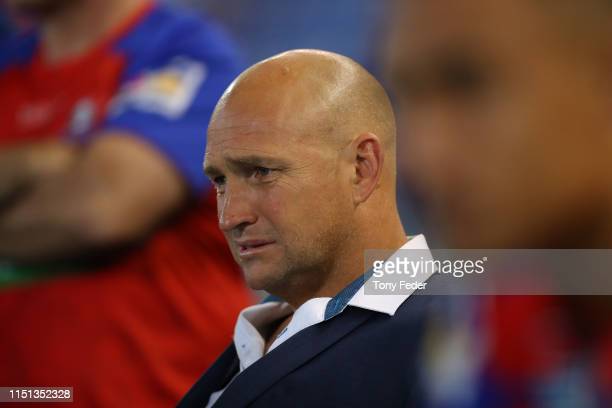