Gold Coast haven’t won a game since round 13. Over the past month they’ve been on the receiving end of some pretty big scores. In short, they have struggled. Almost assured of the wooden spoon, they must play for pride, and their fans, this weekend. 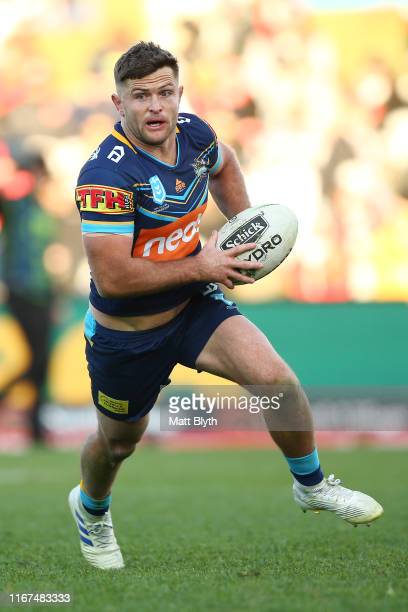 Parramatta have won four of their past five and are looking the goods for a top eight spot (currently sitting sixth). However, their past two wins, against the Dragons and Knights, have not been convincing. 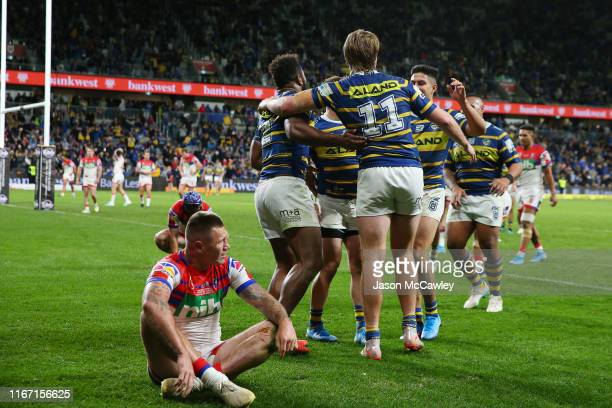 Michael Gordon replaces Leilani Latu on the bench. The side is otherwise unchanged. 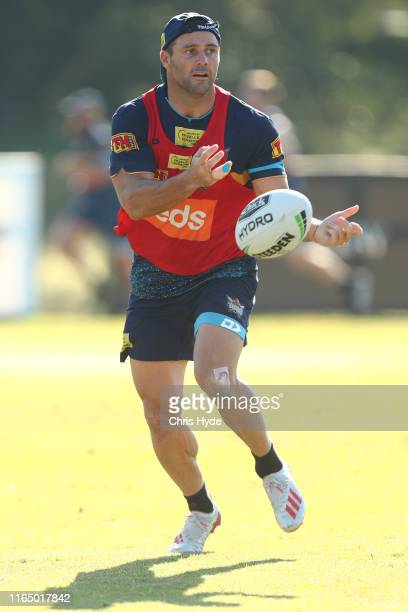 Minimal changes made. Kane Evans returns to the starting team after a bout of food poisoning, pushing Daniel Alvaro to the bench and Tepai Moeroa to 18th man. 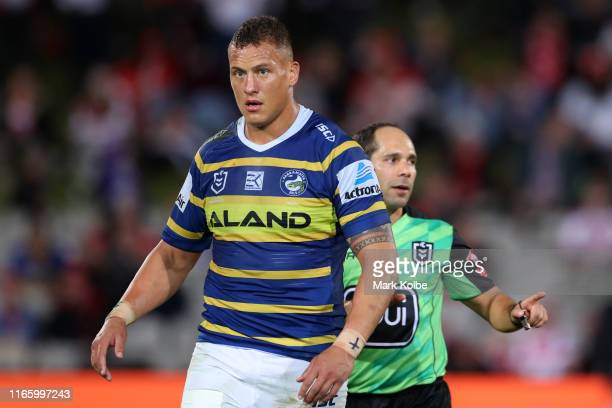 The last time they met – in 2018 – the Eels were convincing 28-12 winners. However, the Titans have a slight edge against the Eels in their overall head-to-head statistic, winning 11 of their 18 encounters. Parramatta’s record at Cbus Super Stadium is particularly bad, with only two wins from nine. If there’s anything for the Titans to draw from, it’s that home record.

Two hard men who will do plenty of work in the middle for their respective teams. Jai Arrow, who is one of the leaders in his team’s forward pack, will be desperate to help reverse the fortunes of his club. A representative forward, Arrow brings a high workrate (with a tackle efficiency of 92.6 per cent) and real drive in the middle of the field. 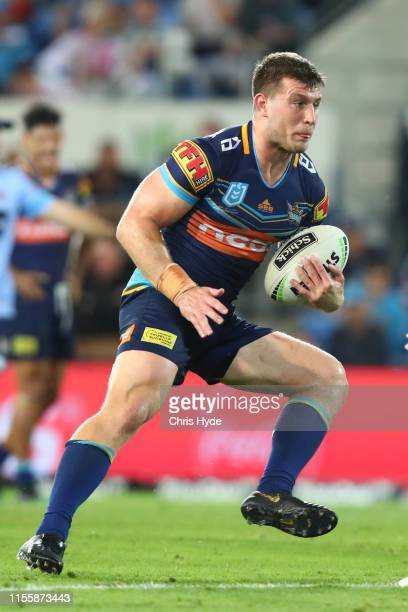 His opposite, Nathan Brown, has been the Eels’ anointed hard man for a few seasons now. Brown’s no-nonsense style of play has has made him a hit with fans who have desperately desired an enforcer at the club. Similarly to Arrow, Brown has missed significant game time this year due to injury, however has made quick work of making up for lost time, with an average of 14 hit ups per game and a tackle efficiency of 89.8 per cent. 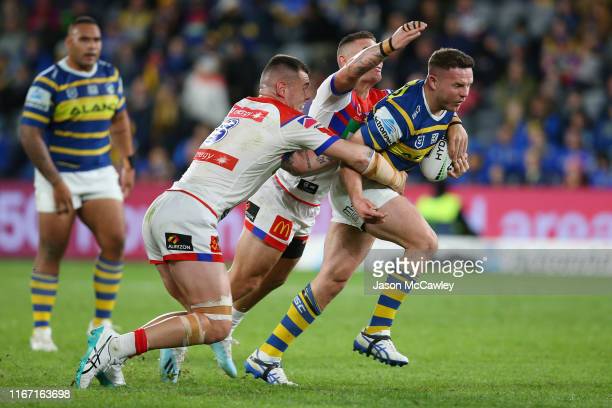 Between these two, Arrow is probably more vital to his team’s success and he will be pushing to break the Titans’ losing streak and give the fans some joy. However, if Brown gets going and plays to his potential, he helps activate the potential of an impressive back-line.

On form, it’s hard to see the Titans winning. To reiterate an aforementioned point, they haven’t simply lost every game since round 13 – they’ve lost comprehensively. Parramatta have been playing well, though not great, and have struggled to put away out-of-form sides. For that reason, it may be closer than Eels’ fans might want, but they’ll still win.