The Gold Coast came into this game desperate to restore some pride, while Parramatta were determined to solidify their top eight position. An early shot was missed after a Michael Jennings try was bombed within the first minute. This would be rectified ten minutes later when Daniel Alvaro crossed for a rare prop’s try. Manu Ma’u contributed to his farewell tour with a try in the 22nd minute, making it 12-0 in favour of Parramatta. Brian Kelly crossed in the 27th minute to put the Titans on the board, and the half time score read 12-6 in favour of the Eels. 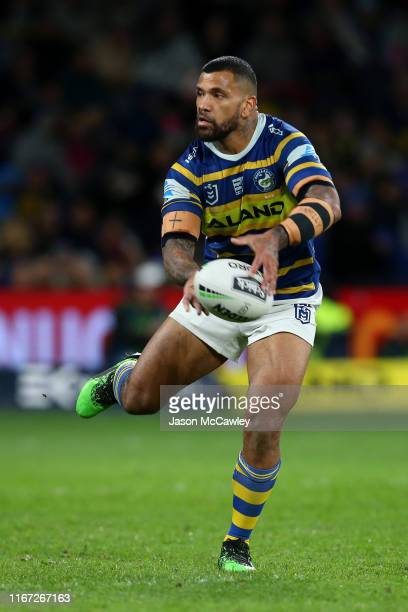 The second half was all Parramatta. Shaun Lane crossed in only the 44th minute with a strong forward’s run. Waqa Blake scored his debut Eels try in the 54th minute after some brilliant work from the likes of Lane and Clinton Gutherson to create field position. This was finished off by Mitchell Moses, who had a stellar game. Five minutes later, Blake made it two, capping a very memorable night indeed. 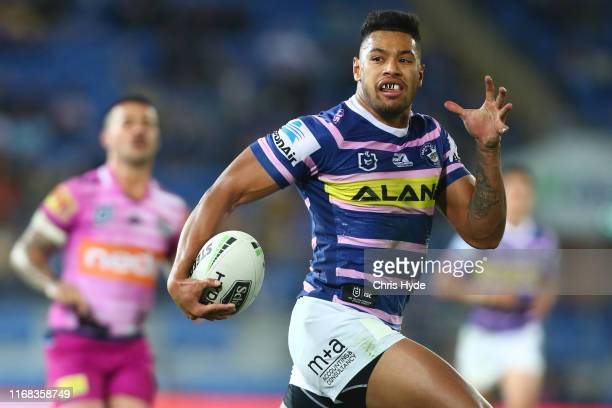 By the time Marata Niukore scored in the 70th minute, it was over. Parramatta had ensured themselves a top eight spot and a home final. Jesse Arthars’ 75th minute try was a late consolation. In the end, the Titans suffered yet another 13+ defeat, and Parramatta continued their charge towards the finals.

Parramatta are probably a long shot for the top four. Regardless, finishing at fifth or sixth promises them a home final at Bankwest Stadium. That would be huge. With a good record at home, and a passionate fanbase that regularly turn up to watch, a home game would make a massive difference in a must-win game.

The Gold Coast have had a horrible season, but Brian Kelly has stood out. He has scored on numerous occasions and regularly looked liked their best player. Going forward, they need to hold onto players like him, who have the heart and determination to perform regardless of the situation they find themselves in. If Titans fans are looking for someone to admire, look no further. 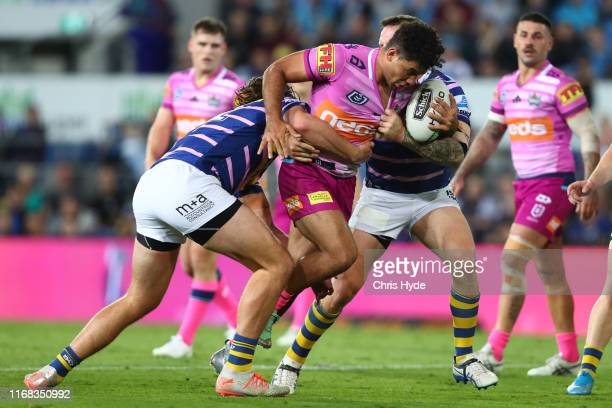 Waqa Blake is world class, there are no doubts about that. However, his first few games at Parramatta were somewhat reserved, which is understandable when you are coming back from injury. Tonight he broke free with 2 tries in the space of 10 minutes. Eels fans will be excited at what he can offer going into the business end of the season. 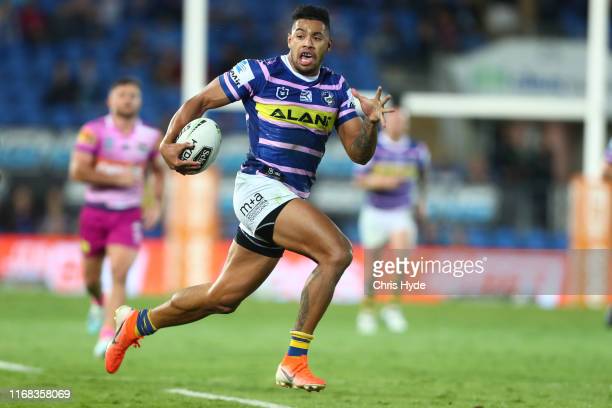 Where to for the Gold Coast?

Another loss. Another big loss. It’s hard to take and the Titans fans should be rightfully upset. Where to from here? Well, the new coach comes in during the off season, but a coach alone can’t create change so swiftly. The board will need to make some big decisions on the roster, for example, Ash Taylor, to ensure they have the best possible squad with an even spread of the salary cap. 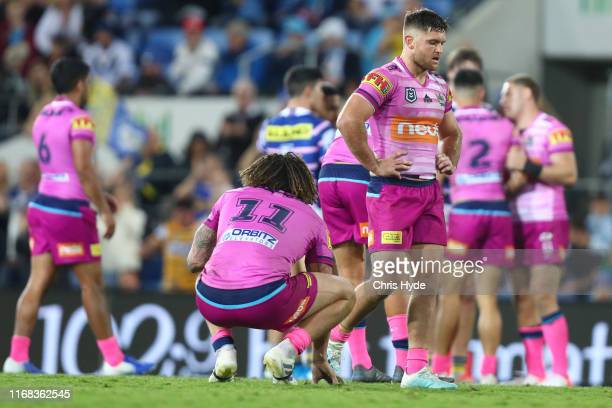