The hugely anticipated battle between third and fifth took place before a sea of lime green at GIO Stadium on a sunny Sunday afternoon.

As expected, the two sides were very evenly matched throughout the opening exchanges. Manly let themselves down with their discipline, conceding five penalties in the opening twenty minutes. Ultimately, Canberra would take advantage of some handy possession when Jarrod Croker added to his impressive point scoring tally with a try in the 19th minute. 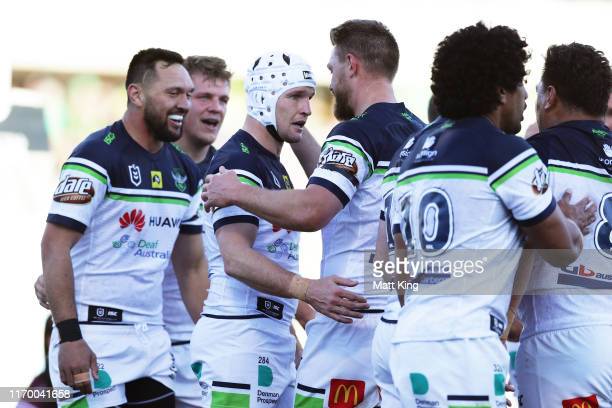 A series of penalties against Canberra offered Manly an opportunity into the game, however they were unable to capitalise. They would let themselves down again with their discipline, after conceding three straight penalties for not running back ten metres. Canberra would opt for the two points to extend their lead to 8-0.

Manly would take two penalty shots in the final five minutes of the half, ensuring they would go into the sheds down 8-4. Though certainly a saving grace, there’s no doubt that Canberra were the better side in the opening 40. 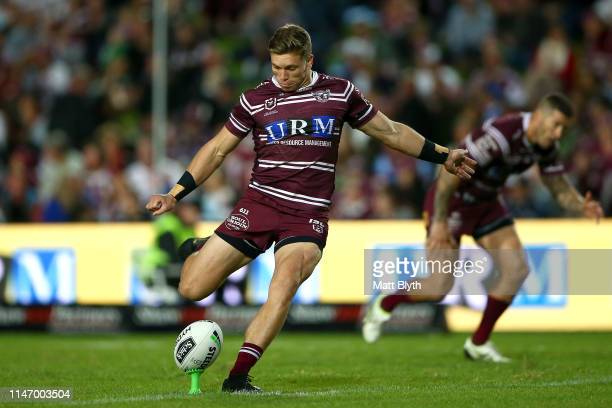 The second 40 was a fantastic demonstration of both sides’ ability. Canberra added to their lead early, after Croker opted to take the two points after yet another penalty conceded by Manly. Shortly after, Canberra were on the attack in Manly’s 10 and determined to extend their lead, when suddenly Reuben Garrick took an intercept and ran the length of the field to score. To make matters worse, it was ruled an eight point try after Joey Leilua dropped his knees into Garrick’s back upon scoring. Manly would take the lead 12-10. 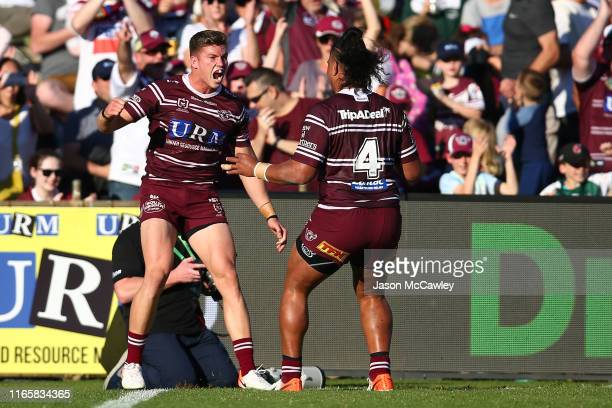 A mixture of penalties and errors crept into Canberra’s game in the next twenty minutes, making it difficult to maintain any sort of momentum. This culminated in a 67th minute try to Jake Trbojevic, which would give Manly an 8 point lead at 18-10 leading into the final 10 minutes. 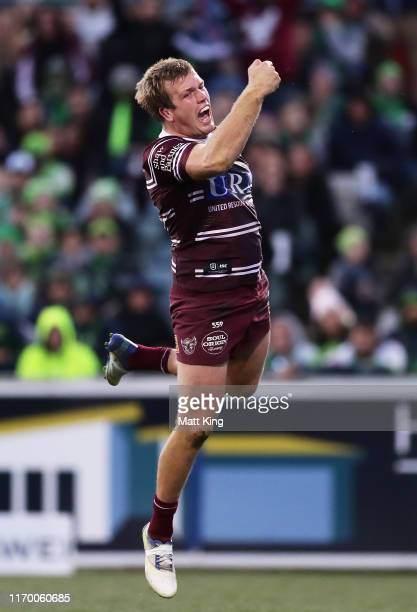 Minutes later, Canberra kept themselves in the match with a try to Croker. With four points in it, the crowd was particularly vocal as Canberra attacked Manly’s line, desperate to snatch victory from the jaws of defeat. A sin bin against Manly gave them a one-man advantage for the dying minutes, however Manly defended bravely and held them out. The final score would be 18-10 Manly’s way, putting them back into fourth position.

Canberra have had a tough run towards the finals. Beginning back in round 21, they faced the Roosters, Melbourne and, today, Manly; essentially the form teams of the competition. They’ve been good in each of these encounters, most notably in their victory against Melbourne. Going into the finals, playing these high intensity, tough games will give them a huge advantage and ready them for what’s to come. 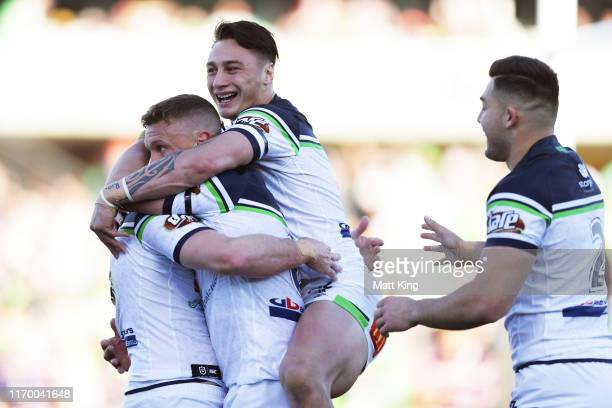 Between both sides, 26 penalties were blown. Canberra conceded a total of 11, while Manly conceded 15. Some may perceive the referee as being whistle happy, however the coaches need to avoid the cliched rhetoric about that and focus on why their players were being penalised. In a few weeks’ time, the difference between victory and defeat could be a simple two points conceded through poor discipline.

The Battle for Fourth

As the season wraps up, the battle for the fourth position is heating up. Melbourne and the Roosters are assured of the first and second positions, while Canberra are almost certain to fall third. That leaves one last spot for the taking. The contenders: Manly (who now sit there after tonight’s result), the Rabbitohs, and Parramatta. The value of a top four position is that you receive a second chance if you lose in the first round, so these teams will most certainly be determined to grab it. 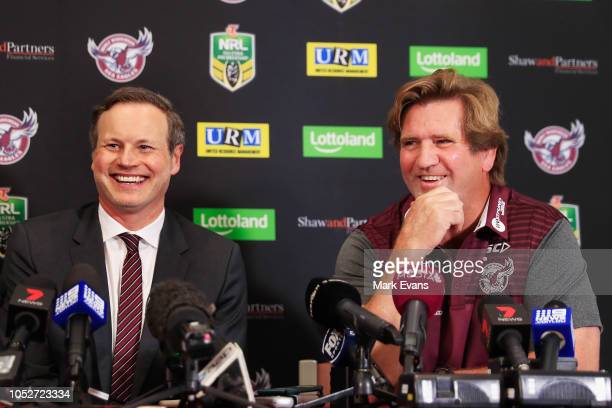 Coach of the Year: Des or Ricky?

There are no stronger candidates than these two when it comes to deciding on coach of the year. Des, who had taken a year off following his sacking at the Bulldogs, has worked wonders in turning around the fortunes of a team that came second last in 2018.

Similarly, Ricky has turned Canberra around. One reason for their success has been the masterful decision to look to England to bolster his forward pack. It’s all come together for Ricky in 2019, as Canberra have been one of the more consistent sides in the competition. 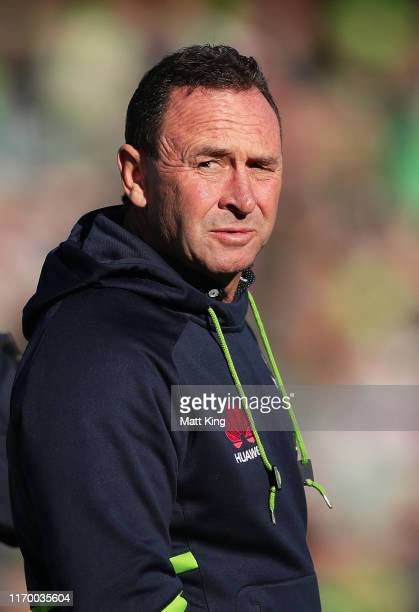 What do you think about our story?