This match had a lot riding for both sides. The Broncos wanted to keep their finals hopes alive, while the Eels were hoping to make a play for the top four. With a lively Brisbane crowd ready to go, it was a mouth-watering Friday night match up. 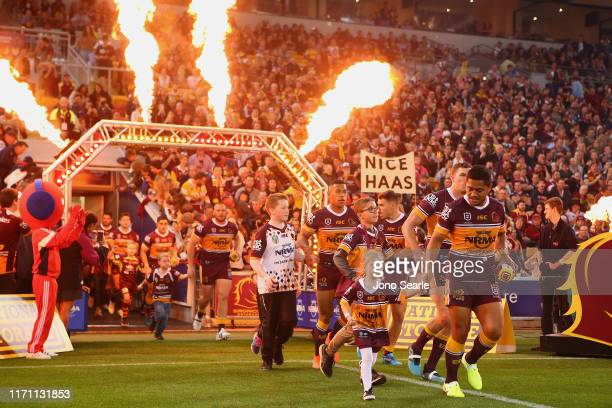 First blood went to the Broncos, with a sixth minute penalty goal making it 2-0. Parramatta equalled in the 18th minute with a penalty goal of their own. Otherwise, the opening twenty minutes was an arm wrestle. Neither side looked entirely dominant, though Parramatta had more of the ball than their opposition. This eventually turned into points in the 23rd minute, when Clint Gutherson set up a try for Maika Sivo to score in the corner. In doing so, Sivo returned to equal first for highest try scorer of 2019. 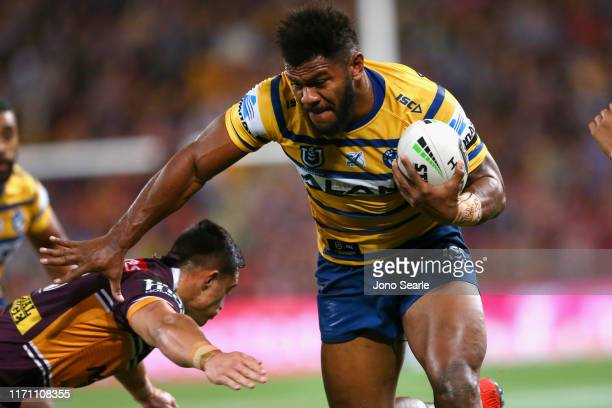 The lead was short lived. David Fifita, who had scored two tries a week ago, went through for another close range try after some brilliant work by the often-criticised Darius Boyd. With that, the Broncos would go into the sheds with the lead at half time.

The second half opened up with a bang for the home side: Boyd crashed over the line in only the 42nd minute to continue a very strong match for himself and extend the Broncos’ lead. A sin bin to Andrew McCullough did little to invite the Eels into the game, who failed to complete sets, make passes or do the basics. It looked a likely Broncos win until Blake Ferguson, in his return game, scored a remarkable try in the 66th minute to give the Eels a sniff. The score became 16-10 the Broncos’ way, with just over 10 to play. 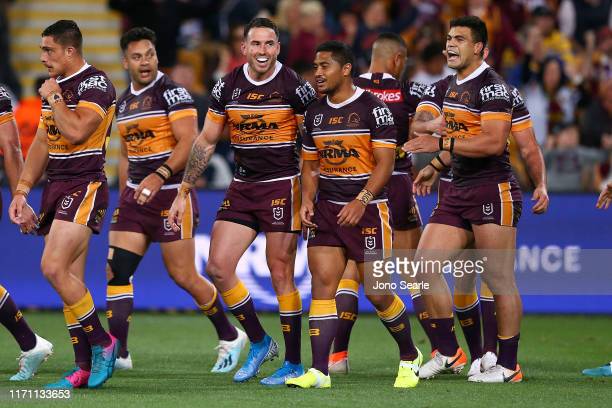 Again, the Eels had opportunities galore, however the Broncos’ defence was too good. It was a strong forward’s run from Kane Evans in the 76th minute, directly under the posts, that sparked their hopes of a victory. Moses kicked a rare goal for the night, having missed plenty others, to make it 16-16. 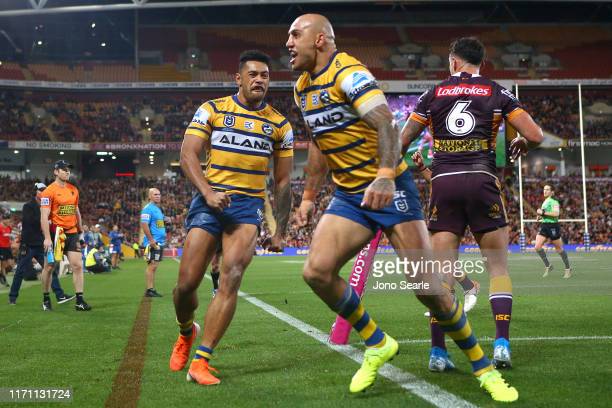 Extra time was short. In fact, on the very first set, the Broncos made the ground to put themselves in the position for the win. Jamayne Isaako, who was brilliant with the boot all night, made quick work of it, and nailed the field goal for a Broncos win. With that, Brisbane are nearly promised a finals spot, while the Eels have next to no hope of making the top four.

Only a few weeks ago, Brisbane were gone. At least that was the opinion of most punters. This team, however, has shown mental resilience despite the criticism, and will likely find themselves playing finals footy in 2019. If an average season lands them in the eight, and their young team will only get stronger, there’s a lot to be excited about for their fans. 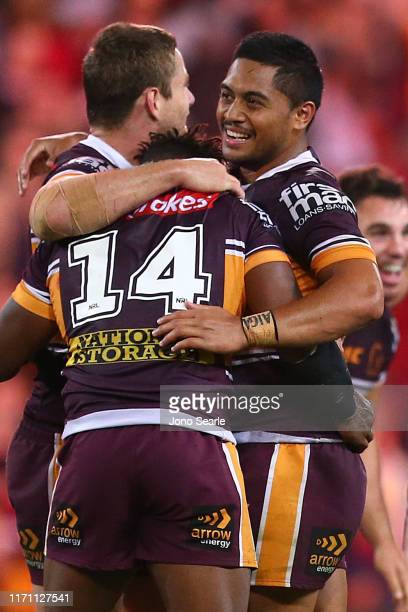 Parramatta are now down two losses and up against a top four possibility in Manly next week. They’ve come back from last in 2018 to be in the eight, however, on their performance they won’t go very far in the finals. 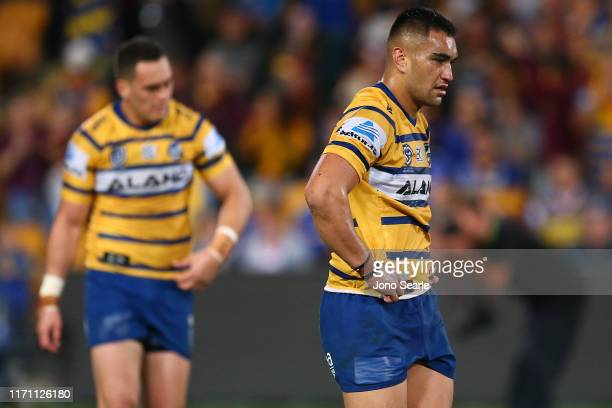 Jamayne Isaako’s boot made the difference. Parramatta scored more tries, however, as this season has shown, that means little if you can’t kick goals. Moses was miserable with his goal kicking, while Isaako nailed everything. Furthermore, his field goal efforts were remarkable. His first attempt, nearly fifty out, only just missed. The second was straight over. 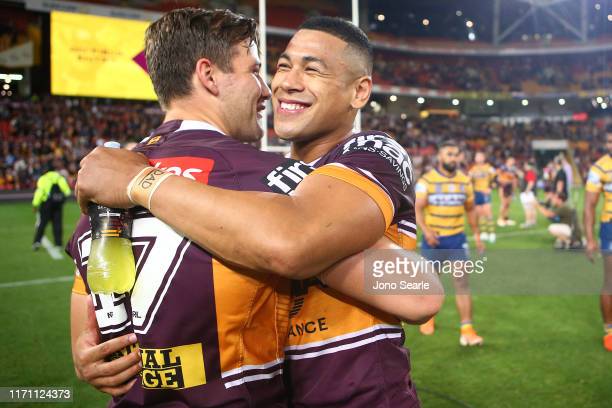 Parramatta struggled to complete. Their final tally reads 27/38. At times they pushed the ball too wide on the last for no result. At others, they struggled to simply get away a kick. It’s a worrying sign that their best form is waning towards the important time of the year.