Nathan Smith previews the Eels’ final home game of the regular season against the Sea Eagles.

Parramatta have lost their two matches. They haven’t looked terrible, but certainly not convincing leading into the finals. They will be keen to end the regular season with a bang and give themselves some momentum for the first week of the finals. 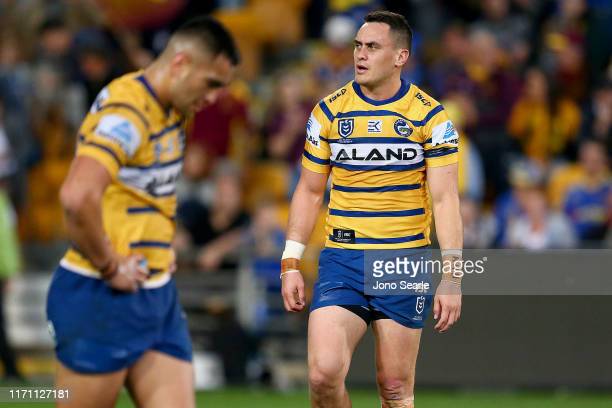 Manly’s past month has been patchy. They’ve lost to the Warriors, defeated both the Tigers and Canberra, and were comprehensively beaten last week by Melbourne. A top four spot is still on the line if they can win and other results go their way. 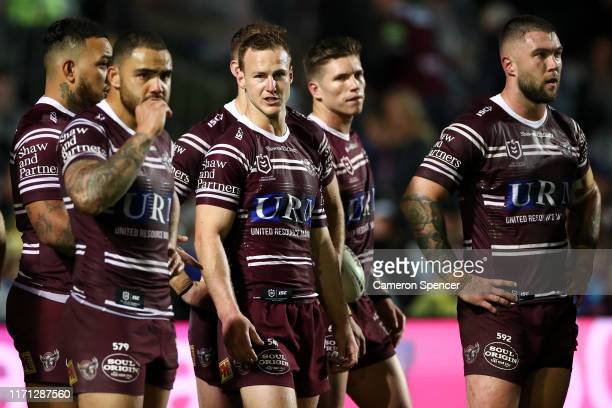 Daniel Alvaro will start from the bench this week, with Marata Niukore moved into the lock position. Brad Takairangi and Ray Stone have been added to the bench over David Gower and Peni Terepo, who have been moved to the reserves. Will Smith and Josh Hoffman round off the reserves list. 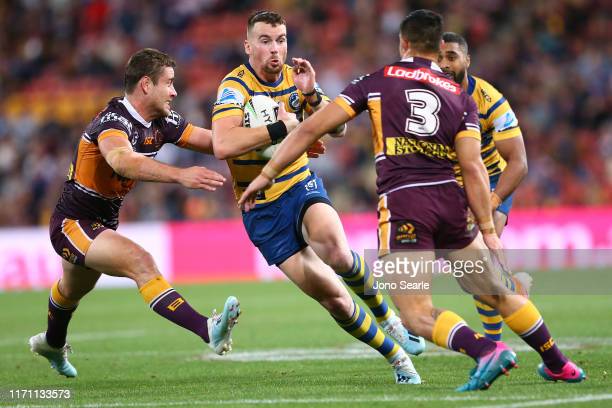 The big one: Tom Trbojevic is out for the season. Brendan Elliot comes in to cover for him at fullback. Jack Gosiewski is out, with Corey Waddell in his place at second row. Sean Keppie and Lloyd Perrett come onto the bench. Lachlan Croker, Tevita Funa, Cade Cust and Haumole Olakau’atu make up the reserves. 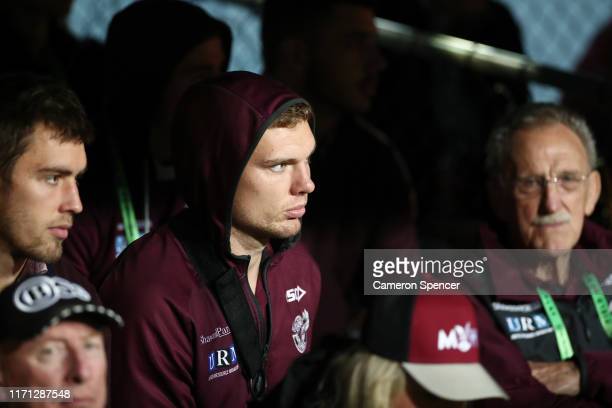 Manly won fairly comprehensively against the Eels earlier in the year: 36 points to 24. Their previous meeting last year was won 44 to 10 by the Eels. Overall, Parramatta have a slight edge in their encounters since 1998, with 18 wins to 16. This will be their first meeting at Bankwest Stadium, where Parramatta have maintained a fairly impressive record in 2019, with only 2 losses. The last time Manly played at Pirtek Stadium (the previous stadium that stood where Bankwest now is) was round 1 of 2015, which Parramatta won by 42 points to 12.

The respective halves will be vital to their team’s success come Friday. Both halves have managed to steer their teams from the bottom of the ladder in 2018 to finals footy in 2019. 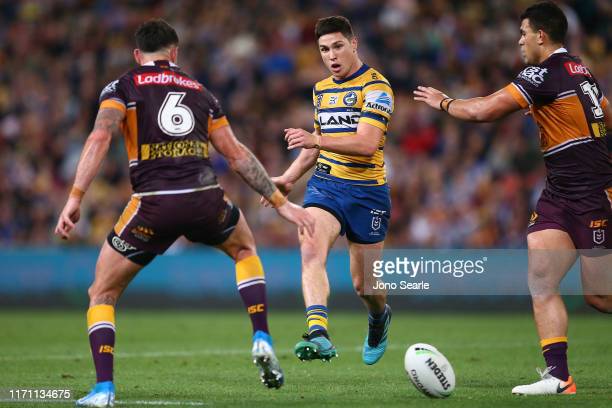 Mitchell Moses, who was recently crowned Parramatta’s player of the year at their end of season awards, has been in remarkable form. He currently sits as having the highest amount of try assists at 24 and kick metres at 8795. When he fires, Parramatta fires. Of late, he has been becoming a touch predictable, particularly with his linking plays with Manu on the edge, and opposition teams have identified it. Furthermore, his goal-kicking last week cost the Eels the match, given they had more tries on the board but fewer points due to missed conversions. Moses will be eager to return to his scintillating best, and what better way to do it than against a form team like Manly. 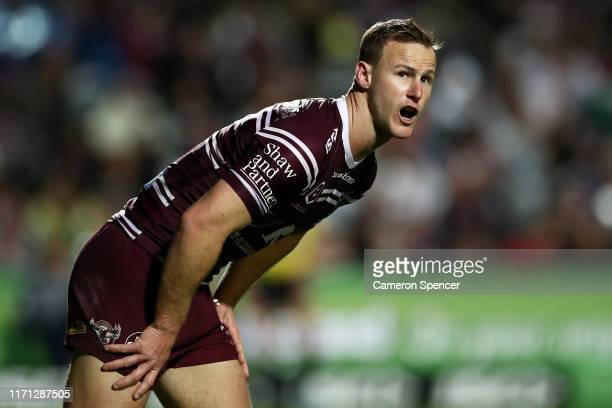 Daly has had a superb year, which has included becoming the captain of the Queensland Maroons. More impressive, however, has been his direction in steering Manly around the park in their outstanding 2019 season. He sits third on the list for try assists at 18, and has a particularly distinctive feat of having kicked the most 40/20s this year. Daly is a brilliant leader, organiser and general on the field, and with the finals approaching, he will be readying his side to show their worth on Friday by overcoming an exciting Eels team in front of their home crowd. A win gives them a sniff of a top four spot, as well, if the Rabbitohs lose by a big enough margin, which only adds to the incentive to win.

This is a tough one to pick. Though Manly did away with the Eels earlier this year, one would expect the Eels team to be a different side at Bankwest Stadium. They are boosted by the injury to Tom Trbojevic, who is out for the remainder of the season. Expect Parramatta to rebound from two straight losses and win a close contest.