Nathan Smith reviews the Eels’ defeat of the Sea Eagles…

Both sides were guaranteed a home final, so the only question was who finished fifth and who finished sixth. Parramatta were electric in the opening half: Michael Jennings crossed in only the fourth minute after Sivo broke down the line and threw a beautiful ball to put him through. Directly after receiving the ball, Parramatta shifted it in their half and found Waqa Blake, who stormed down the side before throwing it to Clint Gutherson to score and make it two tries in seven minutes. Ten minutes later, the Eels were given a penalty deep in the Manly half. They took the goal to make it 14-0 in the first 20. Manly found their way onto the board just before half-time after Parramatta gave away a silly offside penalty in the dying seconds, making it 14-2 going into the sheds. 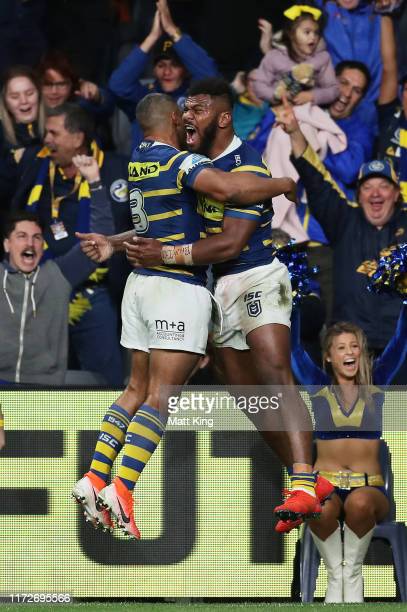 The rain poured in the second half. Parramatta were horrible from the get go, with a dropped ball in their first set. Nothing came of it, and minutes later Marty Taupau was sin binned for a high tackle. This didn’t hurt Manly, as they scored with twelve men on the paddock in the 48th minute through Fainu.  A few minutes later, Maika Sivo scored the first of three when he dived on a grubber to the corner, ensuring Parramatta made the most of their one man advantage. The score was 22-8 when the teams were 13-a-side again, and Manly were quick to respond with a second try to Fainu. This would be the last of the night for the men from the northern beaches, as Sivo scored two more in the 71st and 78th minute to finish off the match. 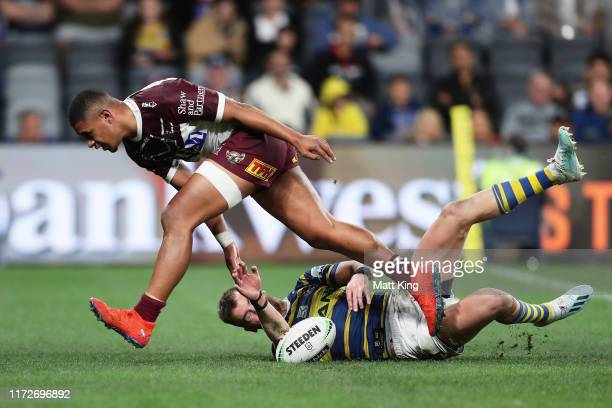 In the end, Parramatta won yet again in front of their home crowd (32-16), and in doing so found themselves in fifth position to finish the season.

Sivo had a vital try assist in the first, but it was the second half where he truly shined. Three tries to finish off the game for Parramatta brought the crowd to their feet and saw a “Sivo” chant reverberate across the stadium. It’s clear that Parramatta has found their new cult hero. There is talk about Semi looking for a look home, but Brad Arthur might be wondering whether it’s a call he has to make, when he has someone who is finishing just as well. 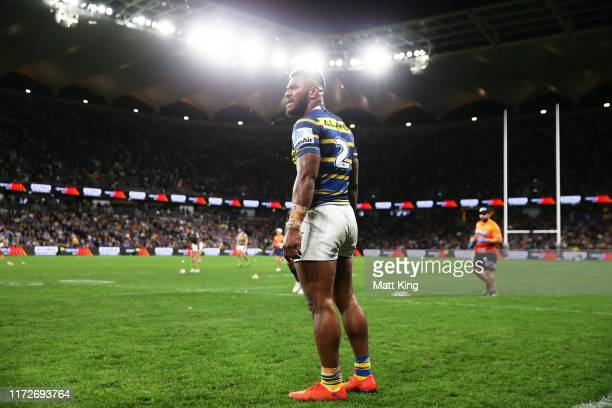 Manly felt Tommy’s absence, and one would think it will be felt going into the finals. They are a fine side without him, which was proven earlier in the year, but there is no doubt that he is a huge X-Factor that would have tipped the game in their favour had he played. It’s a huge loss and may be one that prevents Manly from going that extra step this year. 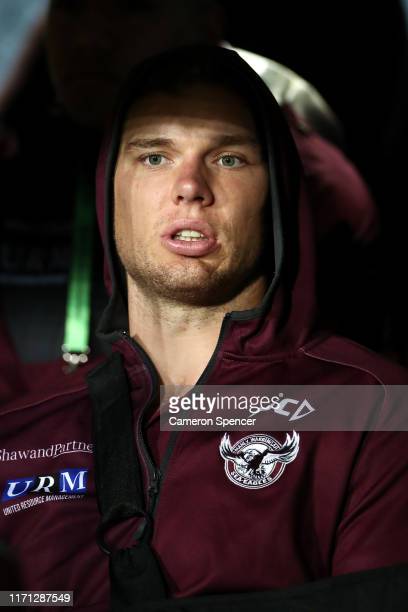 Parramatta: From Eighteenth to Fifth

Parramatta were horrible in 2018. Six wins, dead last. The year before they were a top four side. It was a baffling fall from grace. For fans, it’s a wonderful thing to see them back in the top eight and ready to play finals footy. Fifth position is fair for the season they’ve had, having beaten most sides beneath them, but only two above them. They don’t have the firepower to go the whole way, but it’s a wonderful turnaround. 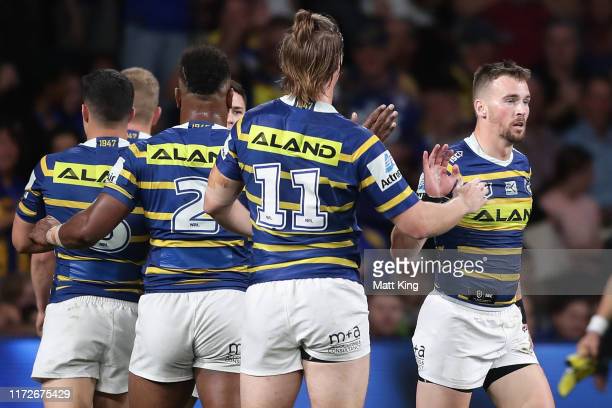 Manly have won two of their past five. They haven’t had a great month and a bit. Their best footy was played during the beginning and middle of the season, which has kept them in a strong position. Moving into the finals, they will want to swiftly switch it up and return to what works if they’re any hope of moving beyond the first round. 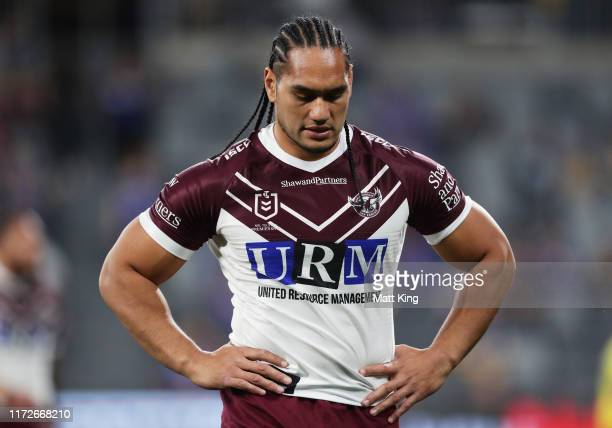