After a disastrous 2018, Parramatta fans had little hope of much success this season. They managed to turn their fortunes around and make only their second finals appearance since 2009.

Parramatta had a lot to make up for after a disastrous 2018, which saw them finish last for the third time this decade. Eels fans were less than hopeful of what lied ahead after what they saw last season. However, Parramatta certainly turned it around. 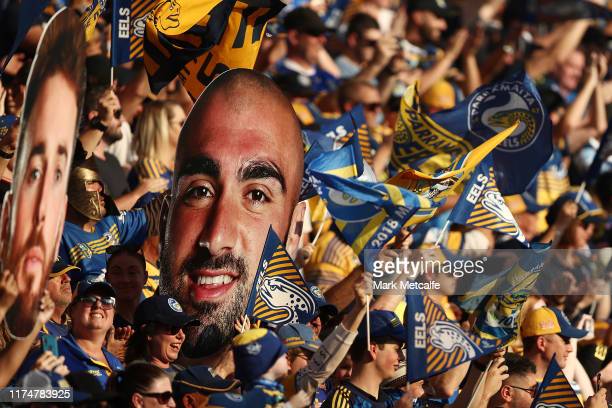 The round one upset against the Panthers was the first indication that this season may be a more positive one. Dylan Brown and Maika Sivo made their respective debuts in this game and were both solid performers. Blake Ferguson, who was signed on a big contract to add some size to the Parramatta backline, was also impressive. Parramatta’s season could be described as a roller-coaster: they would string two wins together, then a couple of losses, and continue this cycle. There was a lack of consistency in this regard, particularly when they travelled. 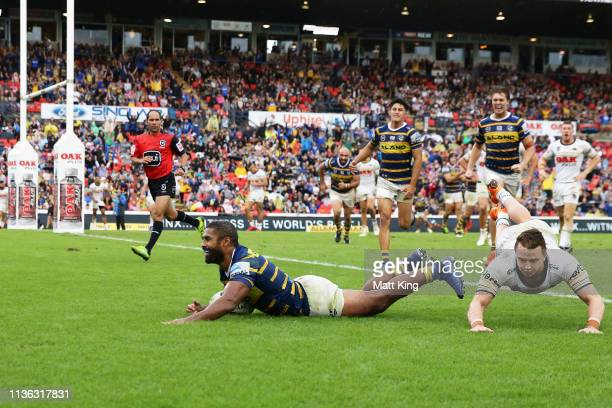 One cannot discuss Parramatta’s 2019 season without making reference to their return home. Bankwest Stadium – built on the site Parramatta has played rugby league at since their inception – was the stage for many strong performances. Most notably was their debut 51-6 win over the Tigers, and the 58-0 elimination final win over the Broncos. The stadium has already established a fortress-like quality, with some comfortable wins and only two losses. Furthermore, Parramatta fans have broken the attendance record twice within six months of the stadium’s opening, and made their beloved team the most attended Sydney club. Parramatta will hope to continue their strong home form in 2020. 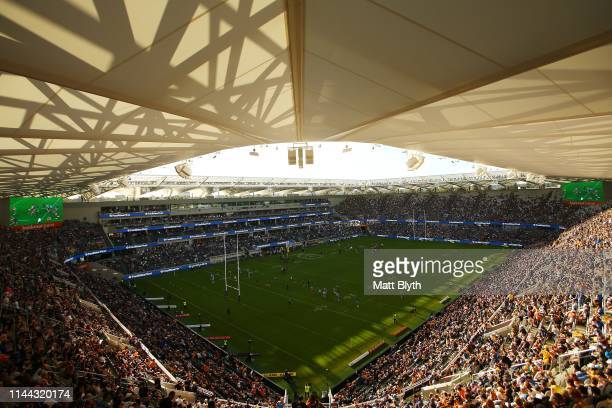 Parramatta finished fifth, which was fitting. At their best, they were better than the majority of the teams below them; however, they struggled against the top four teams. This was evident in their two performances against the Melbourne Storm, losing 64-10, and 32-0. The off-season should see a focus on mental toughness, as when things get tough for Parramatta, they can’t grind their way to a win. Arthur will also be looking to change their away form, with their 32-0 semi-final loss an exclamation mark to their poor record. Again, this is where being mentally tough comes in to play: the Eels need to learn to block out the unfamiliarity and hostility of different fields and simply play the footy they know they’re capable of.

The rise of Maika Sivo and Dylan Brown, and Blake Ferguson’s impressive season, give plenty of hope for success next year. Parramatta have not made back-to-back finals appearances since 2006/2007. They need to demonstrate consistency and not repeat the dramatic fall from grace of 2018.

NothingButLeague Player of the Season

Though there were a few stand-out performances amongst the Eels side, with Mitchell Moses, Junior Paulo and Ferguson some players of note, the player of the season was the debutant Sivo. 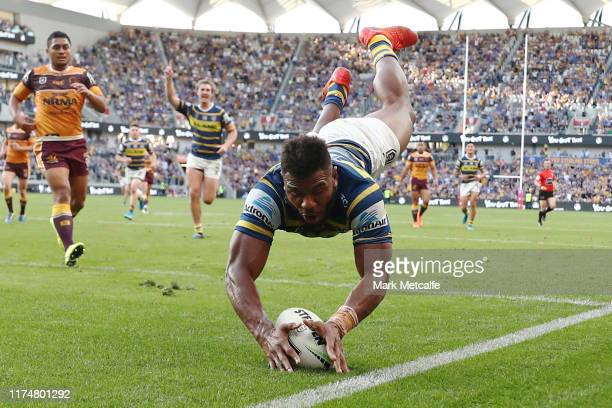 Maika’s story is a remarkable one. At 25, he was reaching a stage where a debut was looking less and less likely. Arthur offered him a chance on a minimum-wage contract and played him above regular starter Bevan French in a massive show of faith.

Sivo paid it back ten-fold. It took him a few games to warm up to first grade, by the season’s end, he had scored 22 tries and was the highest try scorer in the NRL. Furthermore, he picked up Parramatta’s Rookie of the Year award at their end of season awards night. 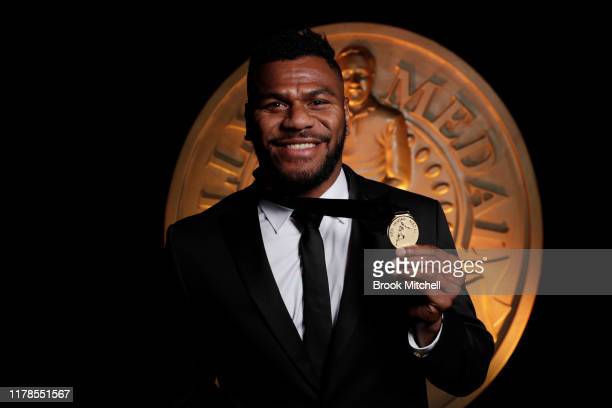 Sivo became a favourite with fans very quickly. A feature of an Eels game day at Bankwest became the stadium-wide ‘Sivo’ chants that reverberated about when he scored a try. He has certainly filled the void that Semi Radradra had left.

What do you think about our story?