Nathan Smith discusses Day 2 of the Rugby League 9’s where the Australian men and New Zealand women took out the respective titles. 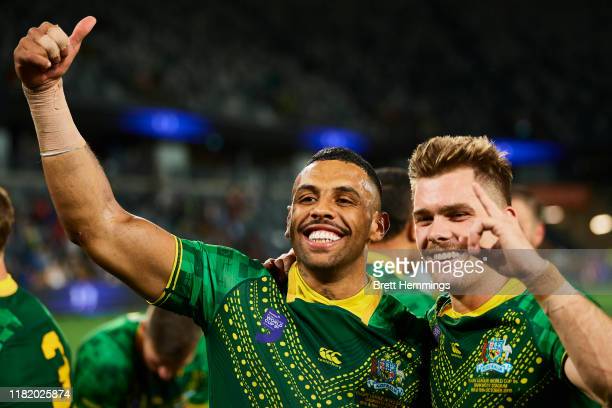 The second day of the World 9’s saw some memorable moments, a few upsets, and both the New Zealand Ferns, and Australian Kangaroos, crowned world champions in their respective competitions. 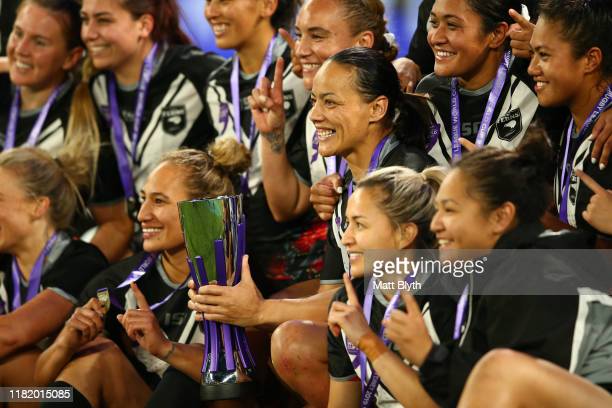 Lebanon pulled off one of the big upsets early with a shock 16-13 win over England. Papua New Guinea valiantly fought against New Zealand and nearly pulled off their own upset with an 18-17 win. It was another example of what the Nines can produce, with space, and limited time, creating very close encounters. This was further emphasised when the United States scored a couple of tries against Australia to take an early lead, before eventually losing to the soon to be World Champions. 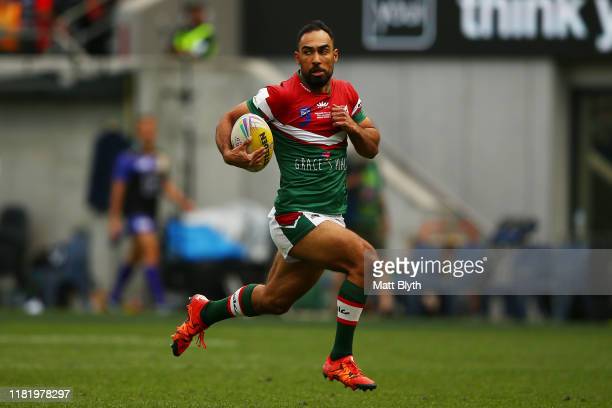 In the women’s game, New Zealand would defeat Australia in the Final. It was a massive upset considering the Jillaroos had otherwise been dominant right throughout the tournament. Raecene McGregor deservedly picked up the Player of the women’s Tournament. 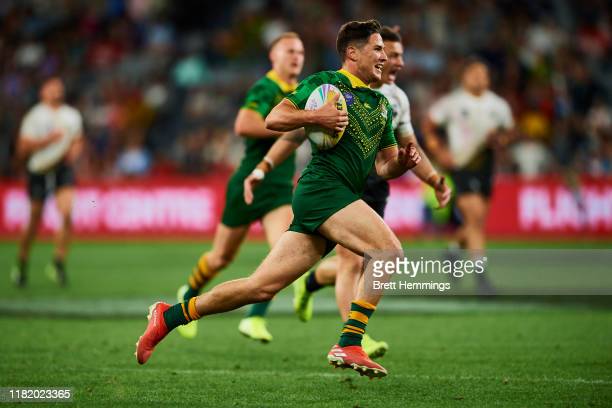 The men’s final against New Zealand was tense, but the Kangaroos would reign supreme to claim the 9’s World Championship. Player of the Tournament, Mitchell Moses, was everywhere, and scored several times in the match to guarantee his country the win. 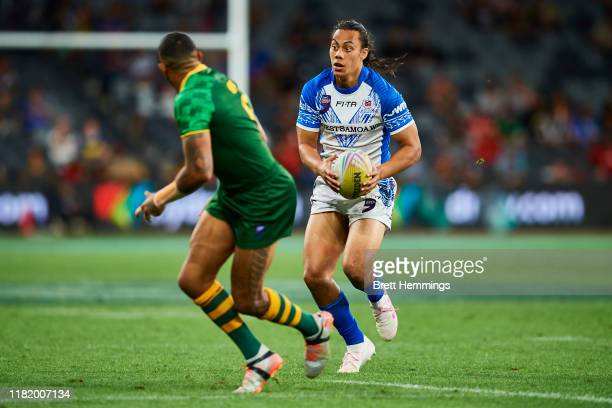 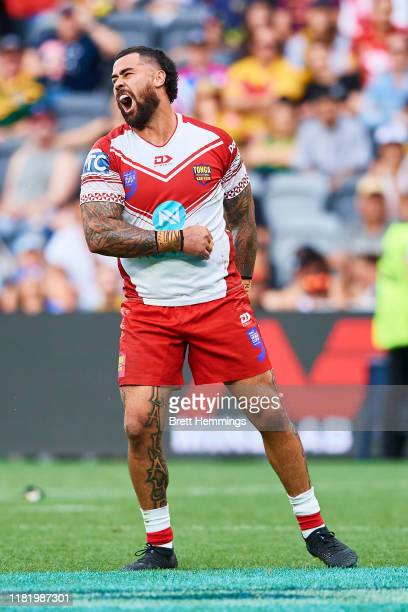 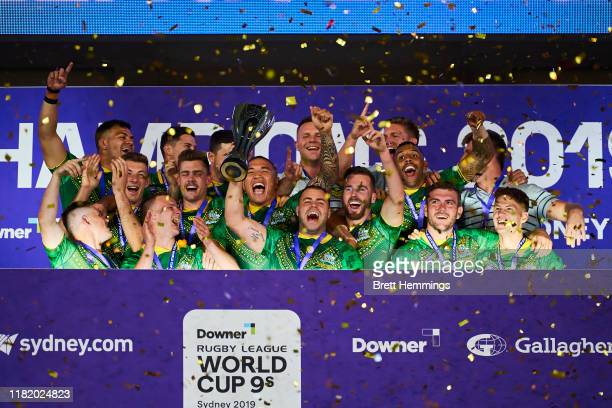 Will Mitchell Moses Play Origin in 2020?