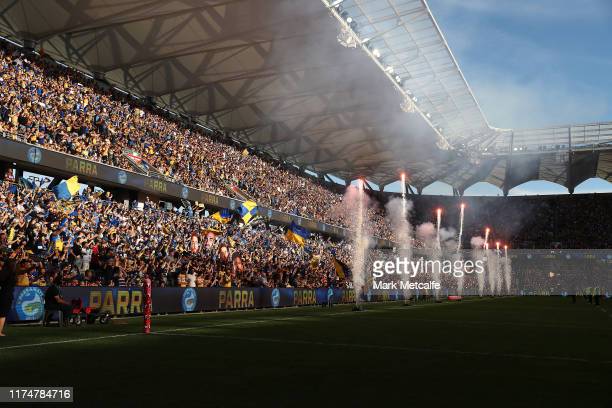 The Parramatta Eels enjoyed a relatively successful 2019 season that saw them move from wooden spooners (2018) to playing finals footy. With an even stronger squad this season, the expectations of fans are high.

Ryan Matterson returns to his junior club, which is a huge coup for the Eels. The big second-rower was one of the Tigers’ best in 2019 and was only a whisker away from making his Origin debut. Not only has he looked fitter and stronger than ever during the pre-season, but he’s also been included in the team’s leadership group after impressing coach Brad Arthur. He adds size and skill to the Eels’ forward pack and fills the gap left by Manu Ma’u. There’s good potential for a mouth-watering combination with Matterson standing outside of Mitchell Moses on the right edge of the field, and both Waqa Blake and Blake Ferguson beside him. 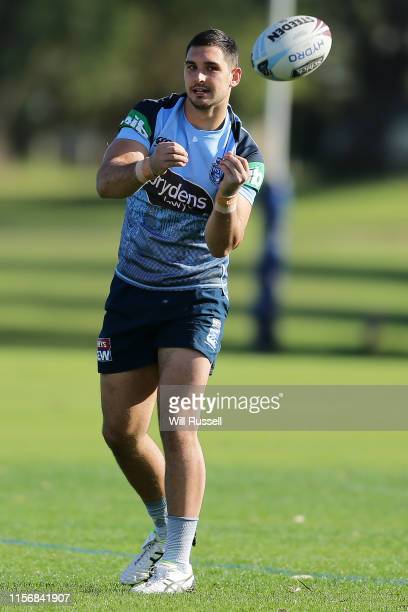 There were a couple of big departures for Parramatta in Manu Ma’u and Tim Mannah. Manu, who by most judges was playing some of his best footy in 2019, has moved over to England to play for Hull FC. Though his second-row spot is in capable hands with Matterson filling in, the intimidation and grunt he brought to the field will be hard to replicate. Mannah retired a one-club man and, for a long time, was the heart of the Eels. Though his best years were behind him in 2019, he is an enduring favourite and was the face of the club for a decade. 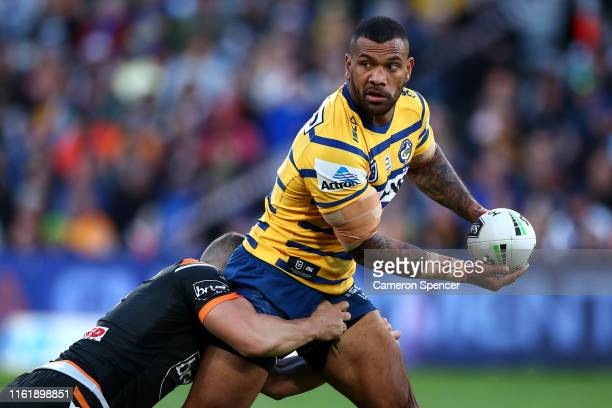 Parramatta are backing up a successful season and have plenty of expectations to live up to. It should be noted that despite their success last season, they haven’t made back-to-back finals series’ since 2006/07. They will undoubtedly break that drought this year. 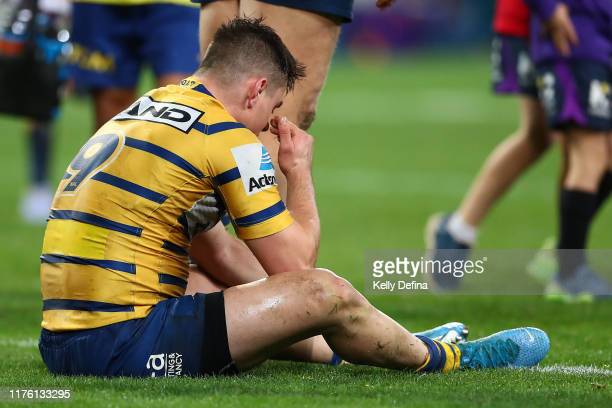 Their opening five matches, going off of the form of 2019, are not overly tough. They are: Bulldogs, Titans, Cowboys, Dragons, and Tigers. Three of those games are at Bankwest Stadium, two of which are Eels’ home games. If they win all five matches, they put themselves in a good position early in the season. Parramatta were most impressive at their new stadium last year, and if they can maintain that form, they will win plenty of matches. 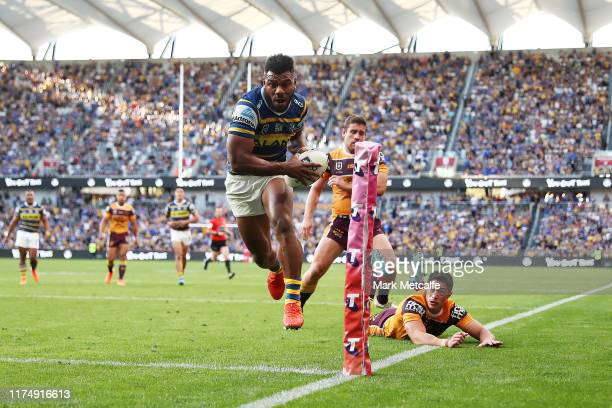 Mitchell Moses was a revelation last year. Expect him to reach another level in 2020, especially with Andrew Johns as the Eels’ halves coach. Furthermore, Dylan Brown will improve considerably from his debut year. Reed Mahoney will reach another level and may be in the discussion for the Queensland hooker role. New signings Ryan Matterson and Reagan Campbell-Gillard should bring plenty of firepower to the forward pack. All in all, Parramatta have more than enough talent to succeed in 2020. 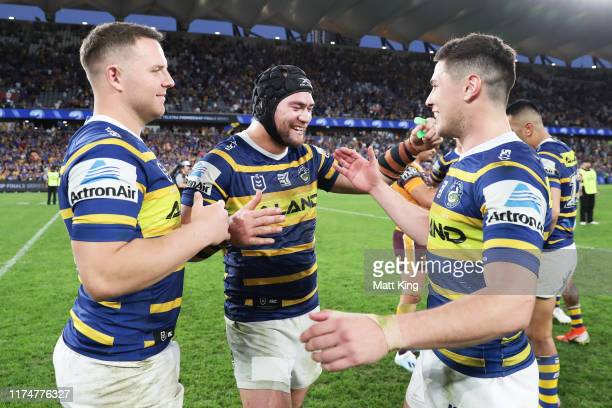 WHERE WILL THE PARRAMATTA EELS FINISH?

Parramatta should make their second-straight finals series (the first time since 2006/07). With three of their first five at Bankwest (against teams who missed the 2019 finals), if they make a fast start – and maintain it during the Origin period – they could push for a top four spot.