Nathan Smith reviews the Parramatta Eels vs. the Canterbury Bulldogs. Here’s how the game went. 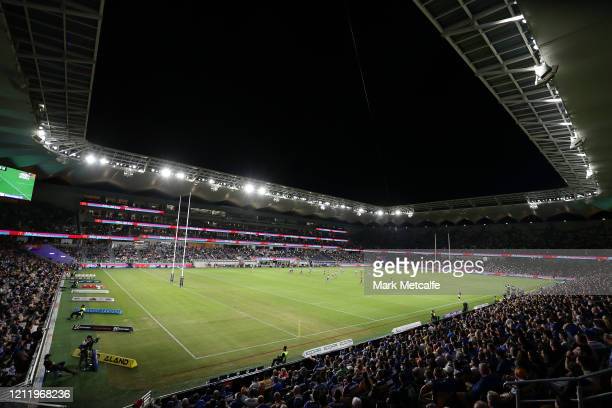 The first half started fast for the Eels, who had the 21,000-plus crowd fired up. An early opportunity presented itself when Blake Ferguson looked to cross the line, only to have the referee call it back on the ruling that his foot had just scraped the touch lne. After this, Parramatta failed to make use of the hometown energy and began to concede simple penalties through careless mistakes. The Bulldogs would eventually take advantage by converting one such penalty to make the score 2-0 at the 12th minute. Parramatta continued to make easy errors, however they defended well and eventually evened the score with a penalty goal of their own. At halftime the score read 2-2, which was an indication of how poor the attack had been from both sides. 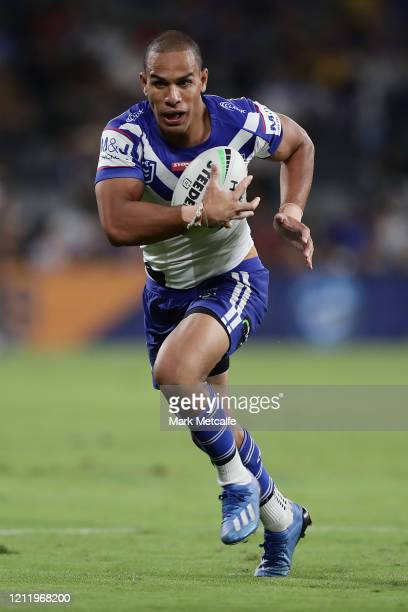 The second half did not change much. Parramatta were careless with the ball and the Bulldogs were not able to capitalise. This continued until the 64th minute, when a Mitchell Moses grubber kick rebounded off of a Bulldogs defender and led to a Reed Mahoney try. This would prove to be the winning (and only) try of the game. 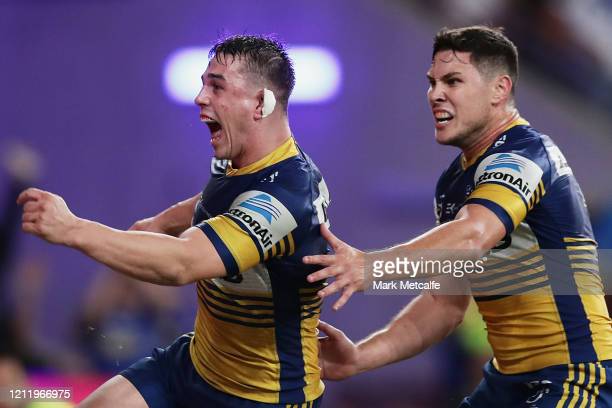 There were few highlights, but if there had to be one, it would be Parramatta’s defence. The Eels gave away a lot of ball, however they refused to concede a try. This will be something that they can take away from the game and build on. On the Bulldogs’ side of things, they can be proud of how they responded to a tough week. They hung on and toughed it out. Expect this to be a motif of the Dogs’ season: they may not be the best attackers, but they won’t let anyone through very easily. 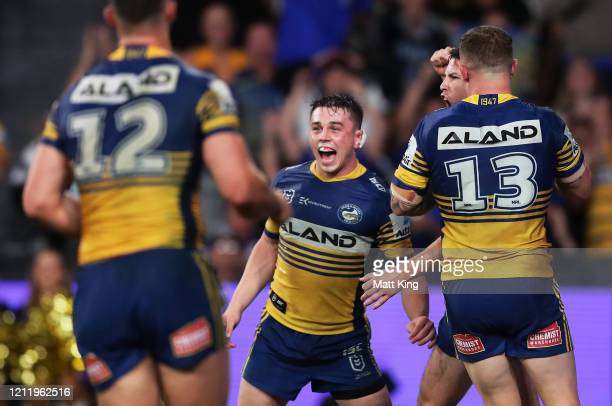 2020 NRL Round One Preview, Panthers Vs Roosters