Nathan Smith previews the Gold Coast Titans hosting the Parramatta Eels. This is what we have to look forward to.

The Titans lost to the 2019 runners-up Canberra 24-6 at GIO Stadium in round one. The Titans’ right edge was bombarded in the opening 30 minutes, which led to a succession of quick tries to the Raiders. Following this, they were right in the contest and limited the Raiders to one additional try. They will look to start better this week, as that’s where they lost the game against the Raiders. 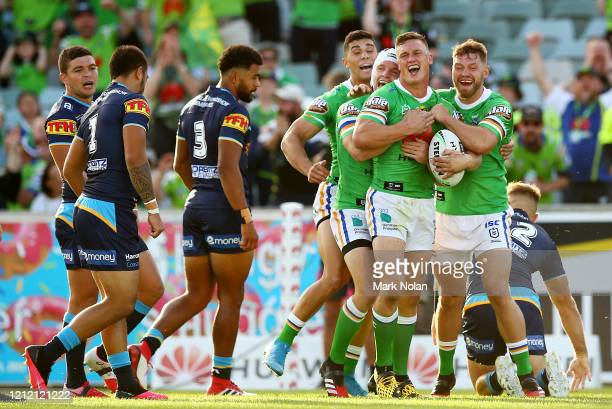 The Eels kicked off their season with a gritty, defensive win. Reed Mahoney’s performance underlined this performance with 44 tackles made and none missed. Their attack left something to be desired, with some careless mistakes costing them key field position. They’ll be looking to build on that this week. 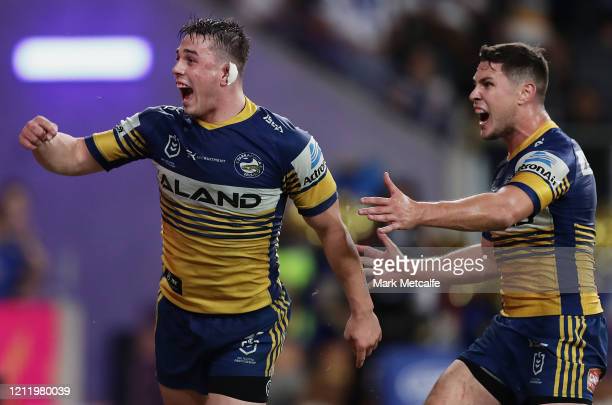 These two teams last met in August last year with the Eels running away with a 36-12 win. Their overall head-to-head stat favors the Titans, with 11 wins from 19 games. Further to this, the Titans have only lost to the Eels at Cbus Super Stadium thrice.

The two locks will contest a brutal battle. Nathan Brown was a stand-out last week, with a total of 77 metres, 32 tackles and one tackle bust. Furthermore, his uncompromising style of play was particularly effective in helping the Eels intimidate and bully the Dogs in defence to force errors and prevent them from scoring points. 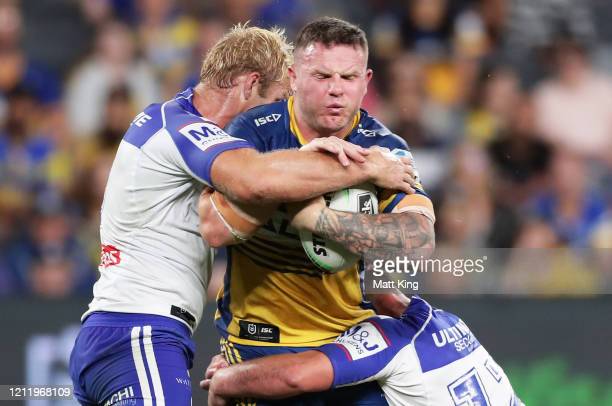 Jai Arrow is arguably one of the Titans’ best players and was able to make 131 metres, 29 tackles and one tackle bust last week. Though he’s leaving for the Rabbitohs next year, he certainly hasn’t decided to treat this year like a vacation. The Eels will find it very difficult in the middle of the field while Arrow is on. 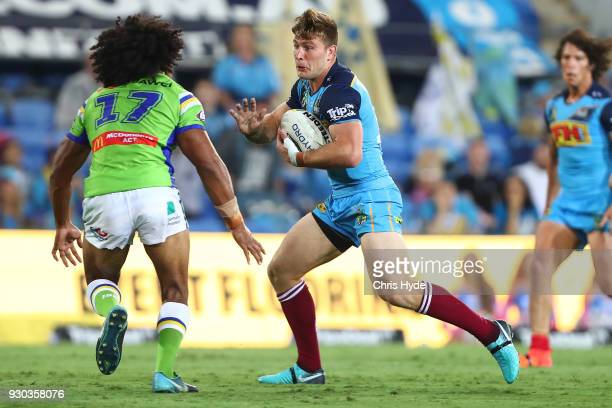 Expect Parramatta’s attack to click, which means they’ll be scoring more than the one try they managed against the Dogs. The Titans have shown they are capable of competing in their first outing, however, and so they could trouble the Eels with a few tries. Parramatta will win, but it won’t be a blow-out. Parramatta by 10.