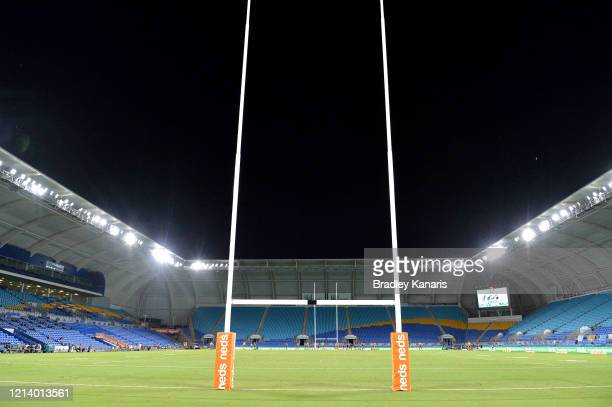 The Titans offered another poor showing in the opening 10 minutes of the game, conceding two quick tries. This, as with last week, meant they were on the back foot straight away. Similar to last week, they were able to snag a try and showed defensive resilience to limit the Eels to only two tries and go into the sheds 14-6 down. They were still in with a chance. 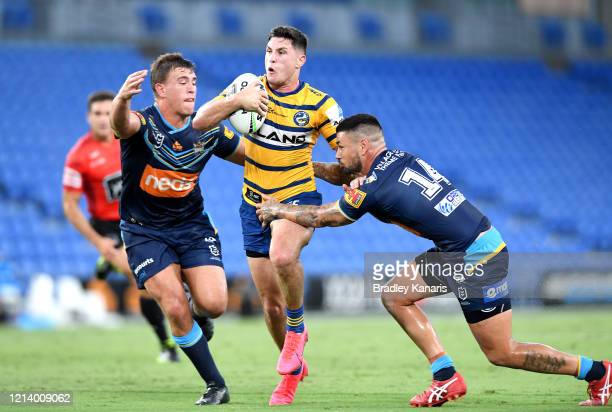 The second half was a tale of two stories. The opening 20 was an arm wrestle, with the Eels holding lots of ball, but being constantly held out by a brave Titans defence. Unfortunately, there was only so long they could manage before the Eels crossed through a Dylan Brown try in the 56th minute. From there, the floodgates opened and the Eels revealed the attack they struggled to show last week. 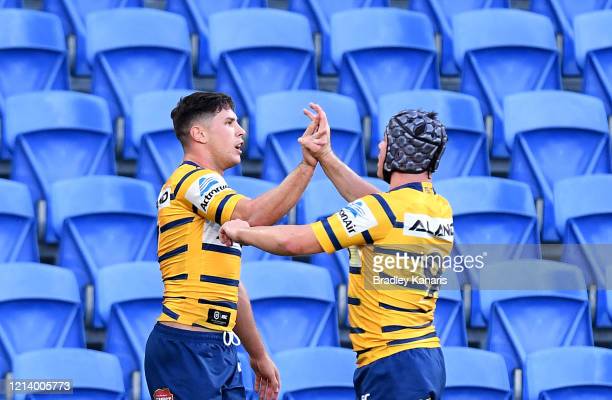 The Eels’ attack was a particular highlight. From the 50th minute onwards, they were able to convert field position into points, and plenty of them. There are still things for the Eels to work on, as they blew plenty of earlier opportunities to score. With the potential to put on points all over the field, they are a definite danger in 2020. 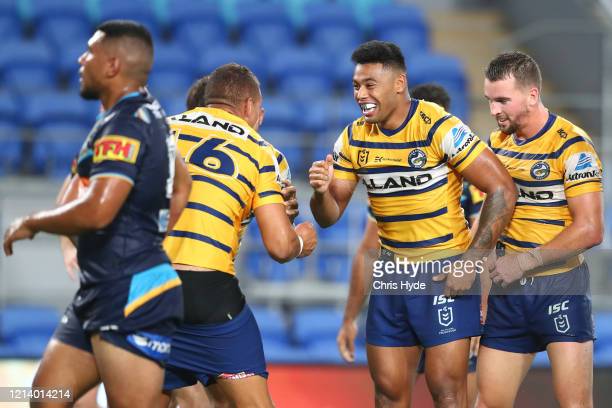