With the NRL on COVID-19 hiatus, NothingButLeague will bring you the teams of the decade (2010 to 2019) for all 16 clubs. Here’s the Parramatta Eels’ team.

Jarryd Hayne, at his best, was brilliant. His best wasn’t regular enough: most suggest the 2006-2009 period (with 2009 the peak) were his most consistent years of footy. That said, he was one of Parramatta’s best players throughout the first part of this decade, despite their persistent lack of success. Furthermore, he was a constant feature of the New South Wales teams and often a shining light during dreary times: his performances in 2014 helped steer the Blues to their first win in nearly a decade. Inconsistent? Yes. However, no other Eels fullback of the decade comes close to his talent. 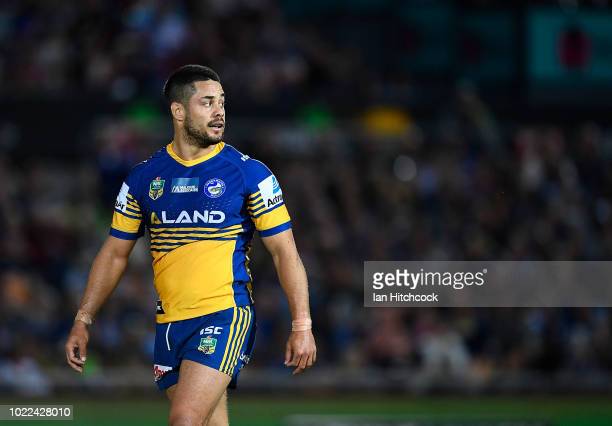