Nathan Smith reviews the Parramatta Eels’ defeat of the Brisbane Broncos. Here’s how the game went.

The first half was an even contest. Parramatta scored in the third minute, with a soft try to Niukore. However, Brisbane replied swiftly in the 17th minute when Brodie Croft ran around Gutherson, and several other Eels defenders, to score in the corner. The final try of the half would go to Sivo, who typically found a way to cross in unbelievable fashion, with a one hand put down in the corner. At half-time, the score read 12-6 to the Eels. 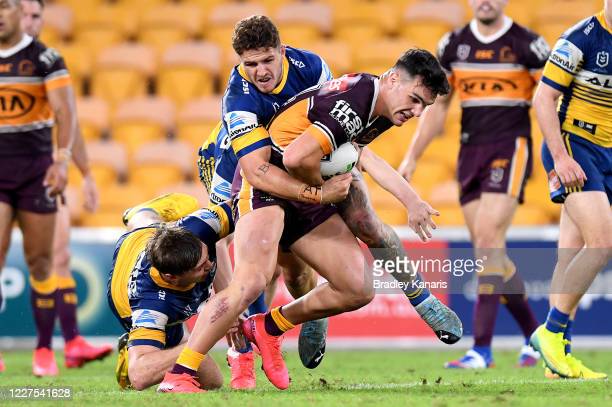 The second half was all Parramatta. They scored four unanswered tries, in the 43rd, 62nd, 66th and 77th minute, blowing the score out to 34-6. It must be stated that they had enough possession to score more, however the Broncos defended bravely. In the end, the Eels were simply too good, and were able to make it three wins from three games. 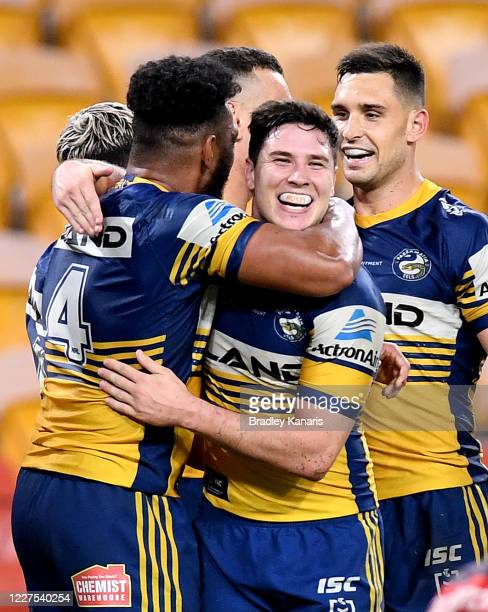 Maika Sivo’s freak put-down in the 27th minute is a clear highlight. Michael Jennings ran down the edge with only inches between himself, Sivo, and the sideline. Despite this, Jennings knew that a pass to Sivo, even without much space, was a 50/50 chance of a try. Sivo dived forward, one hand holding the ball, and planted it with ease. 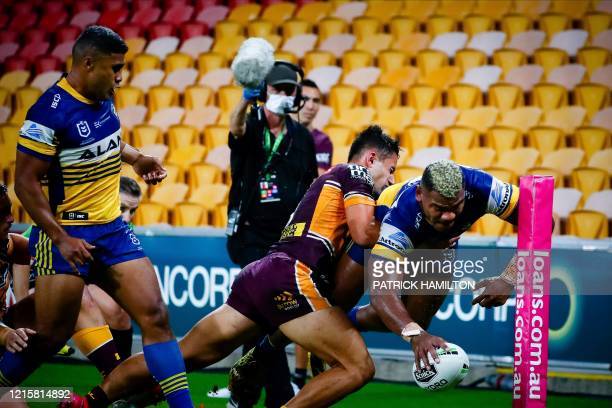