Nathan Smith reviews the round four match between the Parramatta Eels and the Manly-Warringah Sea Eagles. Here’s how the game went.

The first half saw both teams live up to the hype of a top eight clash, with the score reading 2-2 up until the 30th minute. Michael Jennings managed to cross the line in the 31st minute, and Dylan Brown followed up in the 39th minute with a trick shot from the scrum, putting the Eels up 12-2 at half time. 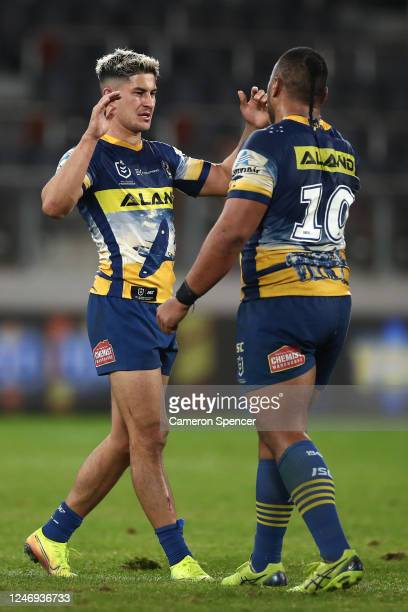 Manly started the half horribly, with a lost ball in the opening minute. This allowed an Eels try to Kane Evans in the 40th minute, with Mitchell Moses swiftly converting to make it 18-2. From there, Manly stormed back with tries to Jorge Taufua and Dylan Walker, however a Moses field goal in the 73rd minute would make it difficult for Manly to recover. Taufua scored his second try in the 76th minute to diminish the gap. Manly looked likely to win in the final minute, however a controversial forward pass ruling ended the game, with Parramatta winning 19-16.

A big highlight was the sight of Michael Jennings winding back the clock: not only did he score the first try of the night, but he ran the length of the field and ducked and weaved defenders far younger than him to put his side in fine field position. Jennings made it clear that age is but a number with his performance on Saturday night. 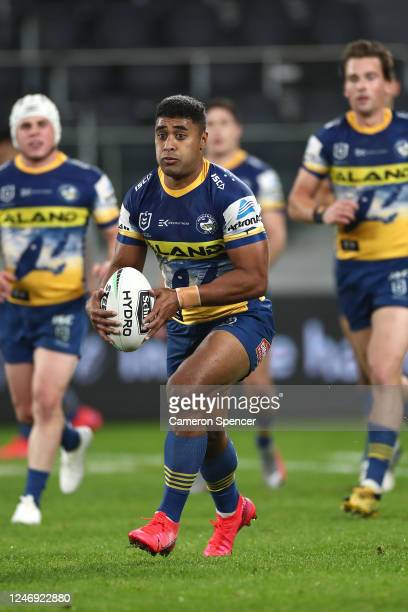