The first half was a frantically paced affair, with both sides going end-to-end with little stoppage. Though Parramatta held a fair amount of possession in the opening 10 minutes, Penrith would swiftly seize control and score in the 21st minute. They dominated the remaining portion of the half, emphasising it with a try at the 36th minute. They walked to the sheds ahead 10-0. 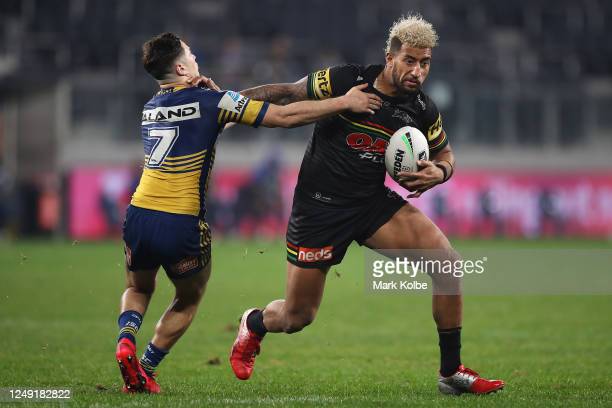 For the opening 20 of the second half, the game was tight, even, and anyone’s to grasp. One had the sense that another Panthers try would seal it; however, they would instead concede first in the 61st minute courtesy of Waqa Blake. In the next few minutes, the Eels would pile on tries to Clint Gutherson and Ryan Matterson to steal a victory and make it their best start since 1986 at 5-0. 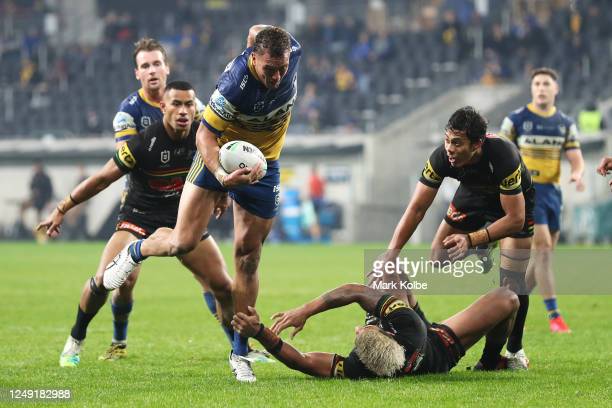 The highlight is hard to pin down; however, the forwards battle rates up there. Both sides were aggressive and at each other’s throats. The sight of James Fisher-Harris being lifted sent Eels fans wild. Penrith’s forwards responded. It was a beautiful contest of the big men in a game that is getting increasingly fast for them. 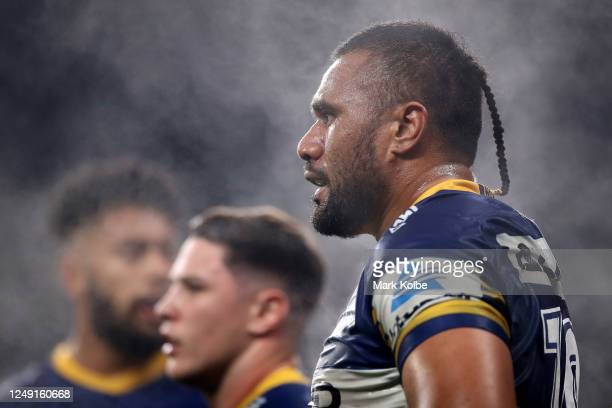