Nathan Smith previews the Roosters hosting the Parramatta Eels at Bankwest Stadium. This is what we have to look forward to.

The Roosters have been the stand out side of the competition since it resumed on May 28. They’ve chalked up 129 points and only conceded 18. Despite losing their initial two games of the season, they are quickly demonstrating why they are back-to-back premiers on recent performances. 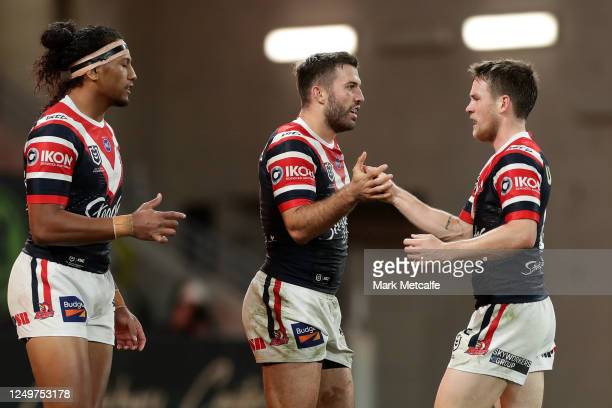 The Eels made it five straight wins last week with a tough victory over the Penrith Panthers. They have backed up pre-season hype that they were a premiership chance thus far; however, their true test will be this week against the reigning champions. 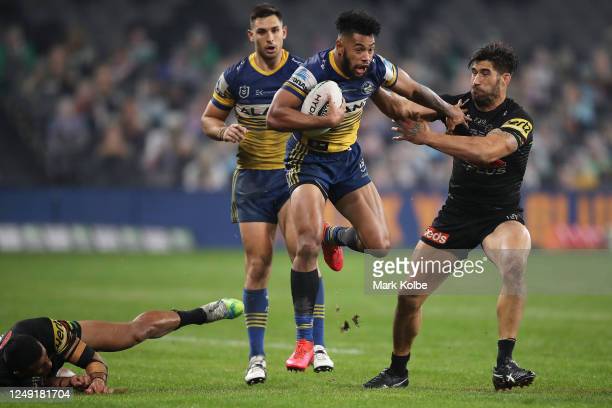 These two teams last met in the third round of 2019, where the Roosters won 32-18. Overall, their head-to-head stats are close, with the Roosters slightly edging the Eels at 65 wins to 62. One thing to note is that neither side has ever played each other at Bankwest Stadium; although it stands as a Roosters home game, the Eels have been able to make it a fortress over the past year-and-a-half, having only lost there twice.

The battle between Tedesco and Gutherson will be one to watch. Tedesco is, without argument, one of the NRL’s best players. If you glance your eyes over the stats, he’s everywhere to be found: four linebreaks, six linebreak assists, 1025 run metres, 344 kick return metres… it is an easier job to find a stat that he isn’t dominating thus far. If Tedesco plays his best, Parramatta will find it very difficult to get over the line. 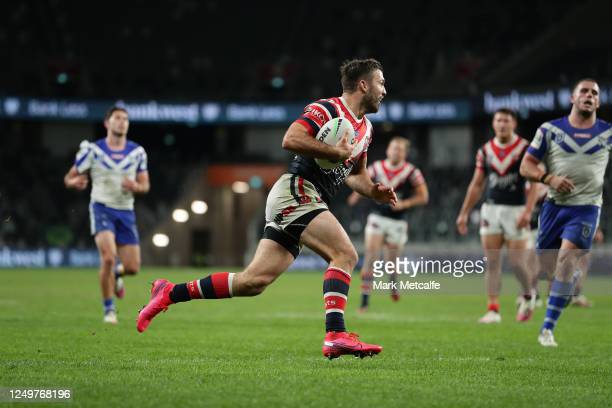 Gutherson is not as talented as Tedesco, but his value to Parramatta is nonetheless vital. He is involved in most of their plays, which is evident given he sits fourth on most runs for the season at 102. Furthermore, he trumps Tedesco in metres made, at 1,033. It’s often said Gutherson leads by example and those stats exemplify how he gives every game his all so that nobody else on the paddock has an excuse to perform poorly. 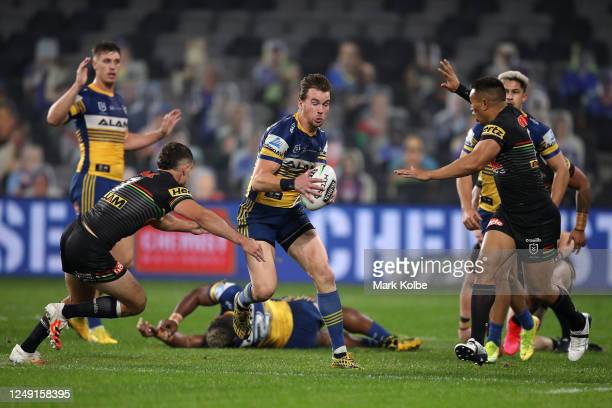 This will be a huge test for Parramatta; they will be up to the challenge, however I expect the Roosters may be slightly too good on the day. Expect an even contest and an exciting battle, with the Roosters winning by a margin of eight.