Nathan Smith previews the Friday night encounter between the Parramatta Eels and North Queensland Cowboys. This is what we have to look forward to.

Parramatta continued their strong run in 2020 after taking down the 2019 runners-up, the Canberra Raiders, by one point last Saturday night. The week before, they put up an admirable fight against the 2019 premiers the Sydney Roosters. With only one loss to their name, and an undefeated run at home, the Eels are flying at the moment and will be confident coming into this match. 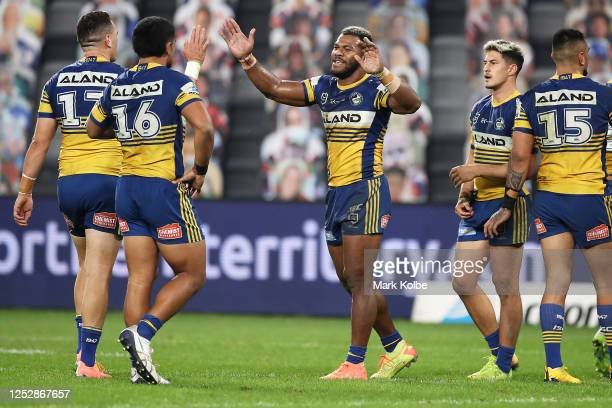 The Cowboys haven’t had the best 2020 thus far; however, their round seven victory over the Newcastle Knights might indicate that things are starting to turn around. They were dominant throughout the match, with key members of their spine Jake Clifford and Reece Robson really stepping up. They will see Friday night’s match against the competition leaders as the perfect opportunity to truly turn their season around and gun for the top eight. 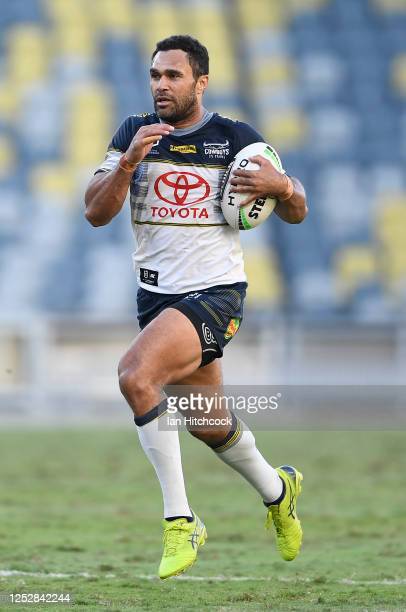 These two teams have played 39 times in total, with the Cowboys winning 20, Parramatta 18 and one draw. The Cowboys have won their last two encounters against the Eels: 17-10 in 2019, and  44-6 in 2018. They haven’t played each other at Bankwest Stadium, though Parramatta’s form there, especially as a home venue, has been quite strong.

The Battle of the Props: Reagan Campbell-Gillard v Josh McGuire

Campbell-Gillard came to the Parramatta Eels with lots of questions marks over his playing ability, with many suggesting his best years were already long gone. Many suggested his past injuries, particularly his broken jaw, had lessened the aggression in his hit-ups.

His performance last week suggested he can still perform at his best: 238 running metres, 114 post-contact metres, 49 tackles and 78 minutes. The numbers are superb for a prop and comparable to what he was achieving when he last played for the last Blues in 2018. 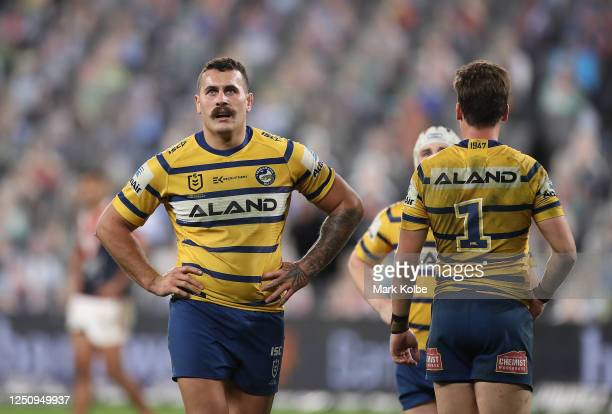 McGuire’s ability goes without saying: he’s a Queensland and Australian rep for a reason. He’s uncompromising in the way he approaches the game and he’s tough to play against. It’s a style of footy that has rubbed some the wrong way.

Following the Cowboys’ loss to the Tigers, McGuire was the first to put his hand up and say it wasn’t good enough. There was no sugar coating it, and he knew it. So it’s no surprise they turned it around the following week. McGuire brings a great deal of experience and leadership to the Cowboys’ roster and holds himself accountable for his performances. He will be instrumental in working with the Cowboys’ forward pack to get over the Eels’ frontrowers and give themselves every chance of winning. 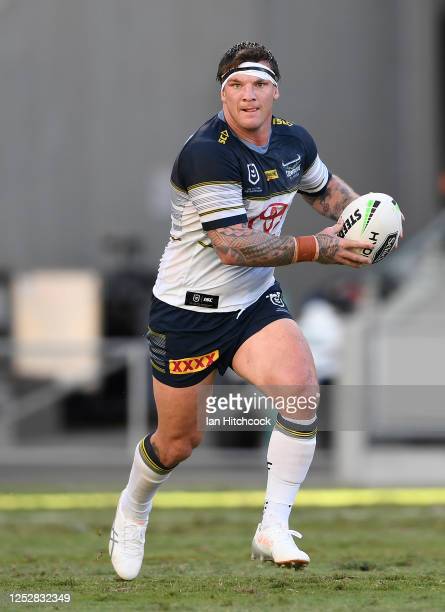 The Cowboys won’t be easy-beats by any means, particularly coming off of a big win against Newcastle. However, Parramatta may prove a little too strong, particularly at home, and should chalk up their seventh win of the year.