Nathan Smith previews the round nine encounter between the Newcastle Knights and Parramatta Eels. This is what we have to look forward to.

Newcastle toughed out a win against Manly last week to place themselves in fourth position. Though they’ve been impressive this year, they haven’t been able to string together two consecutive wins since round one and two, which is something they’ll be looking to fix. 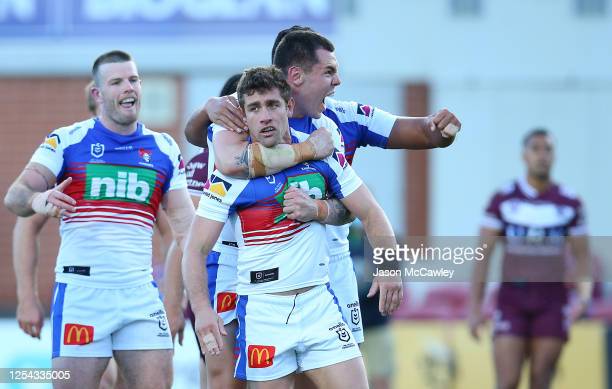 Parramatta blew North Queensland off the park with a thumping 42-4 win. They continue to impress and still sit first on the competition ladder. A win this week will be their third straight since their loss to the Roosters and further bolsters their claims for a top four spot. 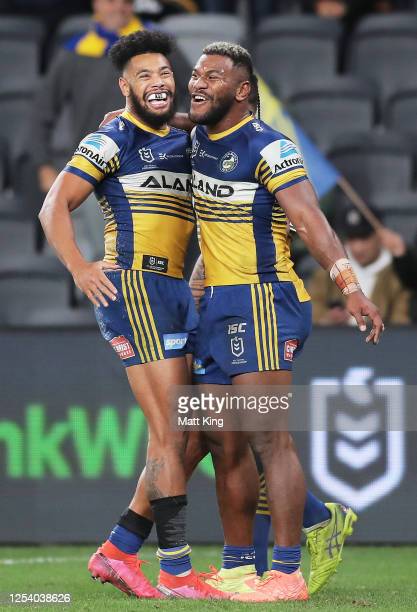 These two teams have met 53 times in the NRL era, with Newcastle winning 30, and Parramatta 22. Newcastle, in particular, have a distinct advantage over Parramatta at McDonald Jones Stadium, having won 19 of their 27 encounters at the ground. Though Parramatta defeated the Knights when they last met in 2019, it’s been four years since they’ve been able to defeat them in Newcastle. The stats suggest the Knights hold a distinct advantage over the Eels at home.

This is a pretty obvious match-up to get excited about. Ponga is a freakish talent, a Queensland representative and definitely in the conversation when it comes to discussing who is the best current fullback in the game. This season, he’s scored 62 points, returned the ball for 446 metres, and is an extremely dangerous support player, capable of turning a single offload into a break down the field and, more often than not, points on the board.

Beyond this, he has a lethal step, and is capable of throwing clinical cut-out passes to his wingers, which makes him a handful for defenders to contain. The simple fact is this: if Ponga plays to his potential in a game of football, Newcastle are a very good chance of winning. 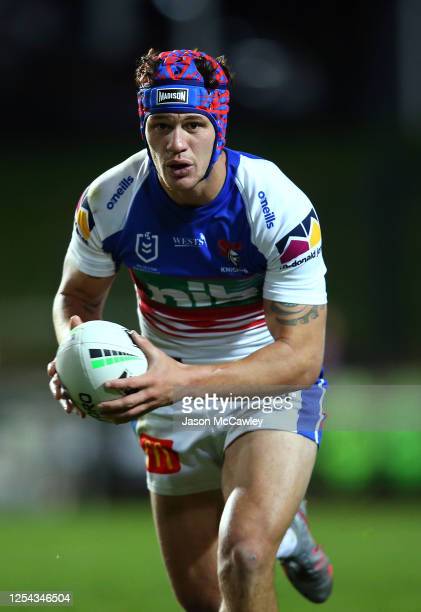 His opposite is an Eels fan favourite who is often referred to (with tongue-in-cheek) as “the King”. Gutherson has had an outstanding 2020 season. He’s run 1,701 metres (leading the competition), returned the ball for 618 metres, and has six try assists to his name with the development of a strong passing game.

These stats have pushed Gutherson to the top of the Dally M table. His energy, leadership qualities and playing ability are central to Parramatta’s run of success thus far this year. He’ll know where he stands after this week, when he faces up against one of the best young fullbacks in the game. 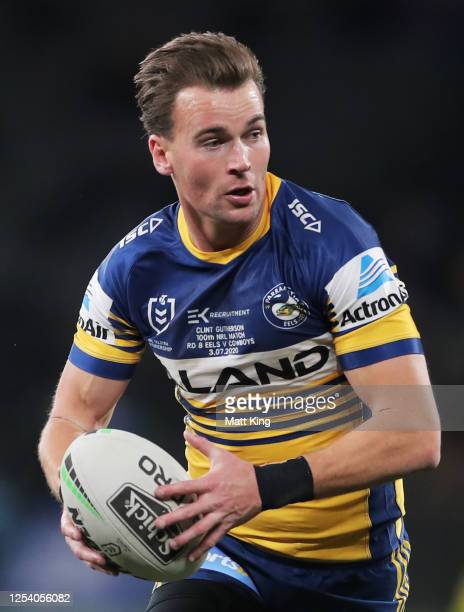 This will be an interesting encounter. Both sides are coming off wins, with Newcastle’s a more hard fought one than Parramatta’s. The home ground advantage will be evident, particularly with some of Newcastle’s fans being allowed in. This will make it difficult for the Eels. Expect a close match, potentially to be within two points, with the Eels scraping through for a victory.