Nathan Smith previews the round 10 clash between the Manly Warringah Sea Eagles and the Parramatta Eels. This is what we have to look forward to.

Manly are on a three-game losing streak, two of which have been 13+ drubbings. This has coincided with the loss of their superstar fullback Tom Trbojevic, emphasising his value to the team. They’ve lost both games at Lottoland this year and will be looking to finally reward fans with a home victory. 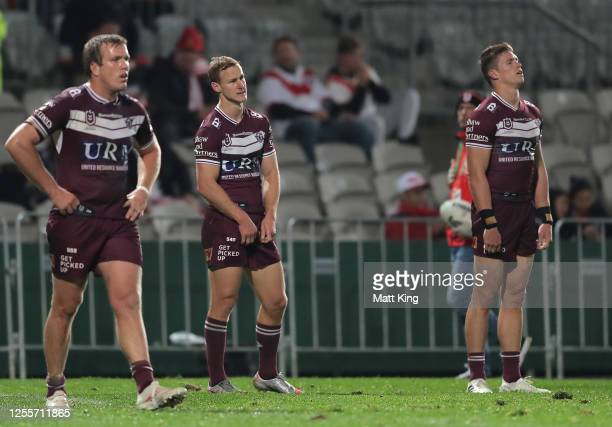 Parramatta are on a three-game winning streak. They toughed out a gritty win against the Knights last week, demonstrating a new-found defensive steel that they’ve lacked in previous seasons. They’ll be keen to make it two wins from two matches against Manly this week, having defeated them back in round four. 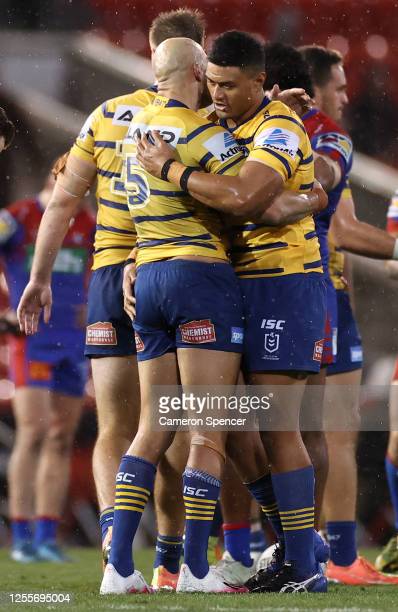 Since the inception of the National Rugby League in 1998, these two teams have met on 36 occasions, with Parramatta holding a slight winning advantage: 20 victories to 16. The overall head-to-head history tells a different story though, with Manly having won 84 of their 142 games since 1947. Though Parramatta have won their past two matches against Manly, the last time they met at Lottoland (in 2019), Manly were 36-24 winners.

The Men in the Middle: Jake Trbojevic vs Nathan Brown

There will be an interesting battle between the two 13s, with the incumbent New South Wales and Australian lock Jake Trbojevic fighting it out with Parramatta’s hard-hitting Nathan Brown.

Last week, Trbojevic stood out as one of Manly’s best despite the poor team effort. He was able to top multiple statistics, with 154 metres gained and 39 tackles made. His defensive work in the middle, effort plays and ability to pass the ball makes him one of the game’s premier locks. Jake’s efforts will be instrumental in guiding Manly towards their first win in several weeks on Saturday night. 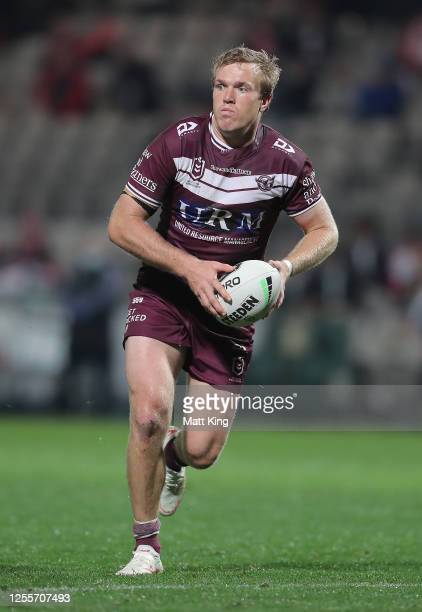 Nathan Brown returned from yet another suspension with perhaps his best game of the year. Most notably, he had made 266 metres (topping this particular statistic) and was able to push through tackles on most occasions he was handling the ball. His tough, intimidating style of play lends itself to frequent visits to the judiciary, but is also something that makes Parramatta’s forward pack all the more menacing. 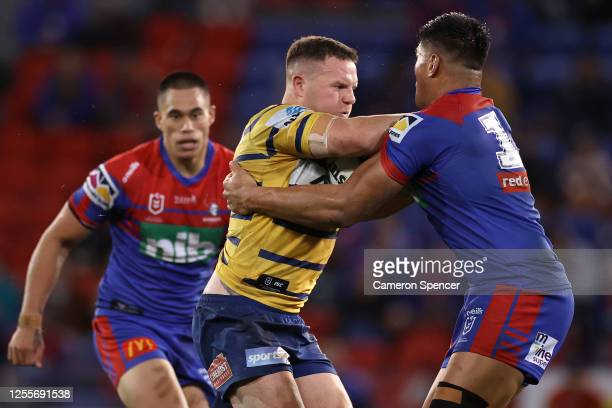 Parramatta and Manly fought a close contest in their previous encounter, but it was a much stronger Manly team with both Tom Trbojevic and Addin Fonua-Blake available. This time around, despite the home ground advantage Manly has, Parramatta should be winning comfortably enough.