Nathan Smith previews the Round 11 match between the Parramatta Eels and Wests Tigers. This is what we have to look forward to. 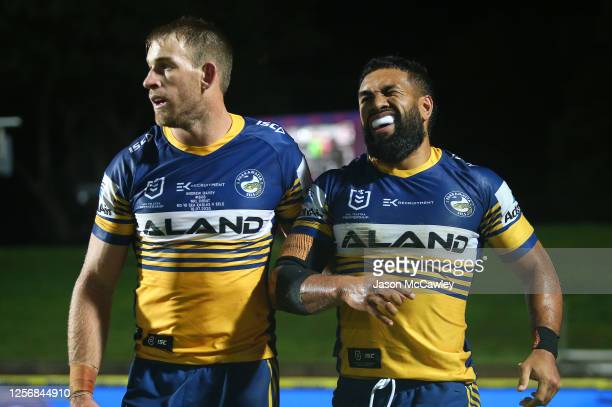 Parramatta suffered their second loss of the season after putting in a diabolical performance against the Sea Eagles last week. The match was over by half-time, with the Eagles putting on an unassailable 22-point lead. Though they fought back in the second half, they will be determined to ensure that match remains an anomaly in an otherwise strong 2020 campaign. 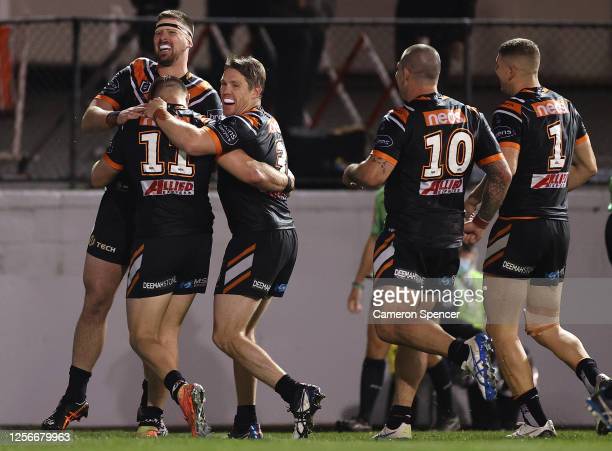 The Tigers broke a two-game losing streak to squash a hapless Broncos 48 points to nil. There was a lot to like about what they produced, particularly in attack. It should be noted that the Tigers have had an inconsistent season, having only strung together two straight wins once (round six and seven), and they will be desperate to avoid losing and continuing the wavering pattern their season has followed.

The Eels have played the Tigers on 39 occasions and have won 23 of those matches. Furthermore, the Eels have won their past three matches against the Tigers. The one statistic that stands out more than any other is their form at Bankwest Stadium: they’ve played twice, and on both occasions, Parramatta have been able to put on points. In total, they’ve scored 81 points against the Tigers at Bankwest, and have only conceded 24.

There are plenty of individual battles in this match with interesting narratives around them. Mitchell Moses will be returning to play against his old club, with his former room-mate Luke Brooks relegated to the bench and surely looking to show up his ex-halves partner.

Ryan Matterson may very well have the entire forward pack against him, after alleged (and since denied) remarks about the Tigers’ finals chances. Regardless of their validity, his walking out on the Tigers remains a sore point with fans and, in all likelihood, there are players who feel the same way.

However, the key match-up here is between the two young hookers, Reed Mahoney and Harry Grant: both prospective future Queensland representatives. 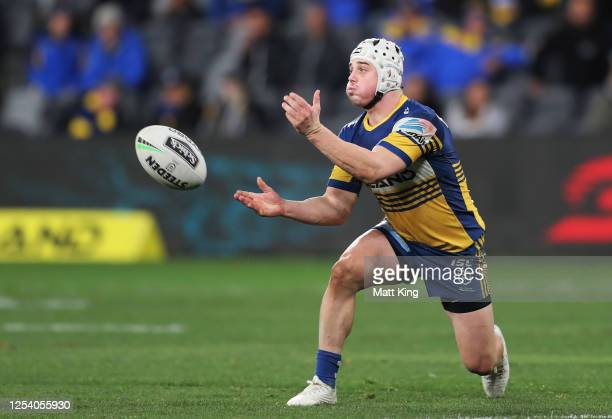 If you ever want to question Mahoney’s toughness, have a look at his ears: two cauliflowers that you’d expect to see adorned by a 10-year veteran rather than a young bloke in his second-ever full season of footy. A feature of his game is his defence, with 476 tackles in total this year (running third overall). His commitment to making his tackles is reminiscent of past Eels legend Nathan Hindmarsh, and a cornerstone of the way the Eels play this year. He was spoken about as a potential Queensland representative, with question marks over who wears the nine jersey in their side, until a bloke called Harry Grant came along. 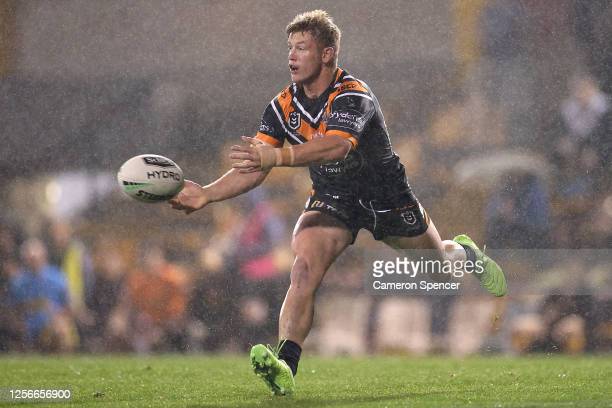 Harry – in his first year at the Tigers – currently leads the Dally M leaderboard with nine rounds to go. Below him sits the likes of Cameron Smith, Jason Taumololo, and Nathan Cleary. He averages 63 metres per game, has scored three tries and assisted four. Every time he runs the ball, the Tigers look like a more dangerous team. The Tigers will be doing everything they can to try and negotiate the current loan they have on him to turn into a purchase, because he is undoubtedly one of breakout players of the year.

Reed had one of his worst games last week, and Harry had one of his best. It will be interesting when the two meet head-to-head, both determined to guide their teams to victory, but also quietly knowing that they are in direct competition, along with the likes of Ben Hunt, for the Queensland hooking role.

Such a contrast in matches last week should make for an interesting contest this week. Put simply, Parramatta were dreadful and the Tigers were outstanding. It can be expected that Brad Arthur would have drilled his side on defence all week, while Michael Maguire will be ensuring his boys don’t get too enthused about their win given the Broncos’ lowly standing. Expect a brutal encounter with plenty of fire, passion and points, with the Eels to win.

2020 NRL Round 11 Preview, Warriors Vs Roosters