Nathan Smith previews the Round 12 match between the Brisbane Broncos and the Cronulla-Sutherland Sharks. This is what we have to look forward to.

The Broncos improved last week, however the result was still a drubbing, losing 46 points to 8 against the Melbourne Storm. This loss continued a terrible run that’s seen them win only one match since the season restart, and three overall for the season. 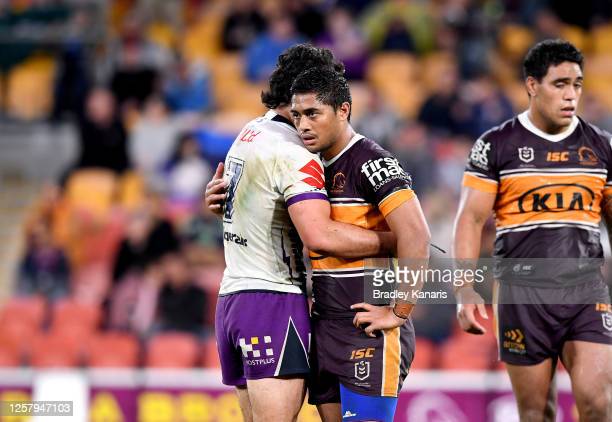 The Sharks came away with a close win against a competitive Dragons side last week. They’ve won five of their past six and often by significant margins. They will be raring to continue their winning form against the struggling Broncos. 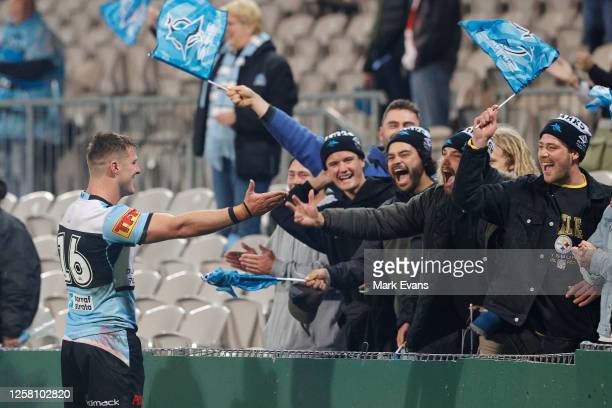 The Broncos have a huge head-to-head advantage, having won 37 of their 57 games played, and – most notably – 14 of their 18 games at Suncorp Stadium. The two teams played twice last year, with Brisbane victorious on both occasions. Though the stats do indicate Brisbane have traditionally won against the Sharks, their form this year has been less than desirable and it will take a committed 80 minute effort to chalk up their fourth win of the year.

Tevita Pangai Junior, at his best, is one of the game’s best forwards. So much so that he’s been previously spoken about as a future NSW representative.

He hasn’t has the year he’d liked to have had, given he was suspended in round one, then returned in round six to deliver a lacklustre performance.

His stats have improved since, with an average of 114 metres per game, and – most notably – he sits fourth on the most offloads of the season at 23. Though Brisbane’s overall team performances has been poor, Tevita Pangai Junior is continuing to work and improve. He’ll be looking to put in a big game against the Cronulla skipper Wade Graham. 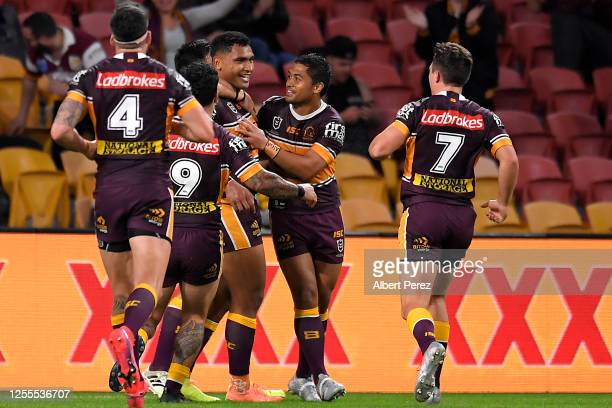 Speaking of which, Wade is one of the most multi-talented players in the game. Though he sits in the second row these days, using his size and aggression to dominate the opposition, he still maintains a strong passing and kicking game that he developed playing as a five-eighth from his days in Penrith as a junior.

Wade’s best work is running down the edge and linking with his outside backs. If the Broncos’ forwards struggle to handle him, given their poor track record in defence, there could be plenty of points conceded through Wade and the players around him. 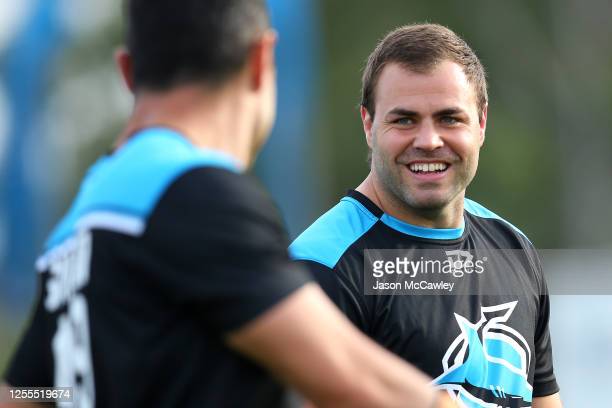 It’s hard to see anything but a Sharks victory. Brisbane looked good for 40 minutes last week, however they haven’t pieced together a complete performance in weeks. They will have more points in them, but will fall short against the more consistent Cronulla Sharks.