Nathan Smith previews the Sunday afternoon match between the Cronulla-Sutherland Sharks and the Parramatta Eels. This is what we have to look forward to.

Cronulla got out of gaol against Brisbane with an impressive come-from-behind win in the final 10 minutes of the match. They’ve continued a rich vein of form in attack that’s seen them put on plenty of points against opposing teams in recent rounds. 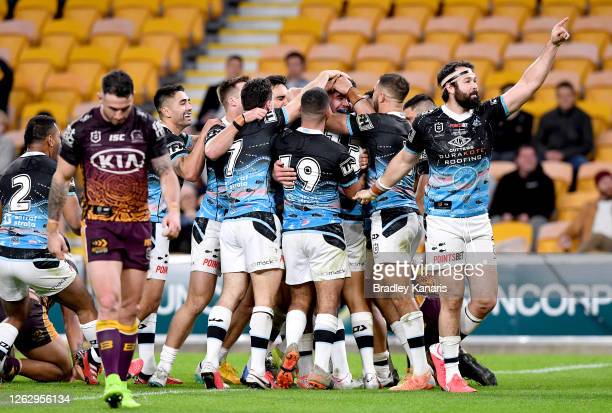 Parramatta won against the struggling Bulldogs, but only just. Their past four games have been far from convincing given their position on the ladder, despite having won three of them. 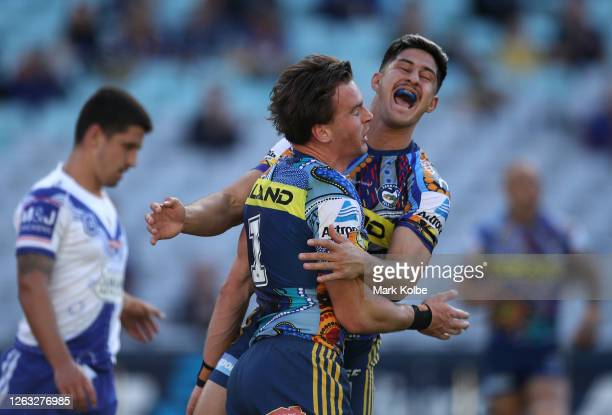 Cronulla and Parramatta have played on 87 occasions, with Cronulla holding a slight advantage: 47 wins to 40. However, Parramatta have scored more points against them overall: 1633 to 1443. Cronulla haven’t had a great run at their temporary home in Netstrata Jubliee Stadium this year, having lost two of their three games they’ve hosted, including a drubbing to the Panthers.

The clear battle to watch in this game is the two exciting halfbacks: Shaun Johnson and Mitchell Moses. Johnson has found some of his best form after a 2019 to forget, and has been instrumental in leading the Sharks to many high-scoring victories.

Most notably, he leads the competition in try assists with 16, has scored the fourth-most points at 104, and has kicked the third-most amount of goals at 48. All of this points out the obvious impact he has had on the Sharks’ attack, making it abundantly clear that he will need to be contained if Parramatta wants to win the game. 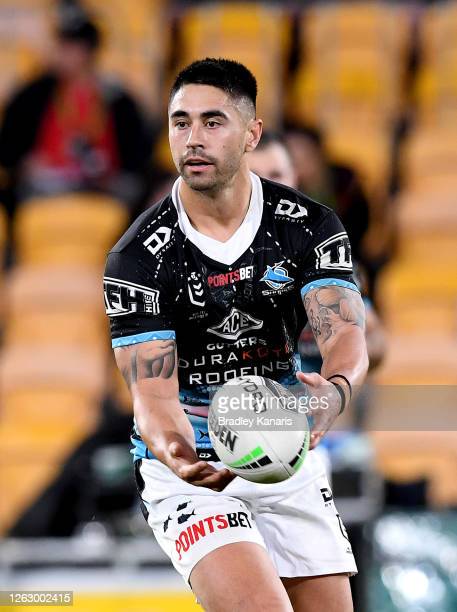 Moses scored a chip-and-chase try in his return match against the Tigers and helped steer them around the park. Similarly, last week, he was able to tough it out with the team and kicked the Eels out of trouble throughout the game. His awareness, speed and skill was sorely missed and it should be expected that he will only continue to build on the past two games since his brief stint on the sidelines with injury.

It would be a fair argument to say Johnson is in the better form of the two right now; however Moses will be keen to take on the challenge of playing one of the game’s form halves to emphasise his own credentials as a premier playmaker. 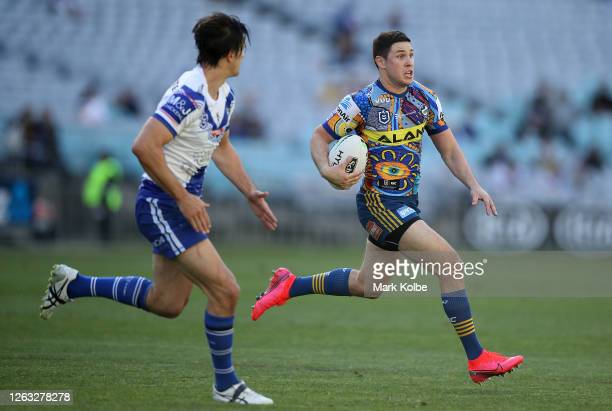 It’s hard to separate the teams, as the Sharks have been slick in attack as of late, while Parramatta have been defending their ways to wins over the past month. With the possibility of rain on Sunday, there might be less points between the teams and it could come down to who can protect their line the best. With Parramatta’s defensive efforts in mind, they might just pip the Sharks, though it will be tight.