Here are stats to consider ahead of making a wager on the big grudge match between the coaches Wayne Bennett and Anthony Seibold on Friday night.

Another week of Bennett vs Seibold banter leading into this clash. Seibold has done very well to be more dislikable than Bennett, who must be privately allowing himself a sneaky smirk at the depth of the Broncos troubles.

As for betting, Bennett’s Souths are strong favourites to add some Saxa onto the Broncos troubles this week with a short-ish price.

Based on the relative way these teams finished off their games last weekend, and their second halves in general it looks like a Souths win. 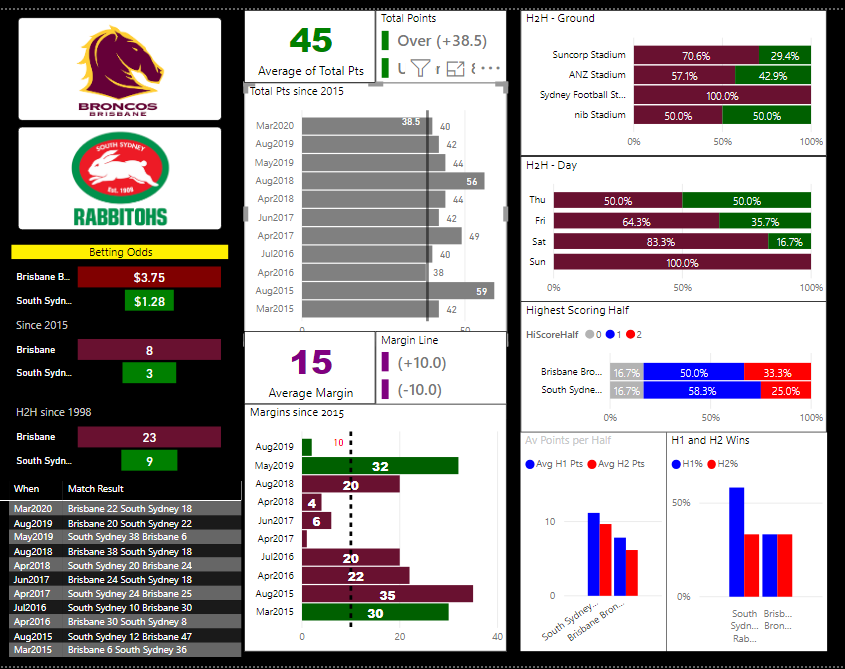 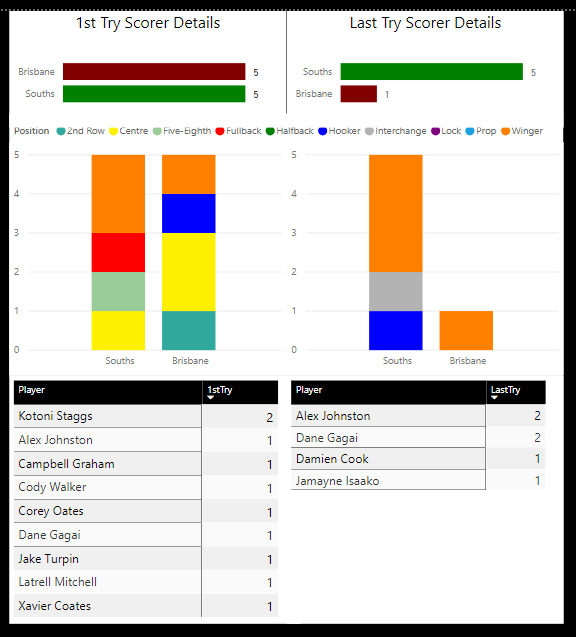