Here are stats to consider ahead of making a wager on the St George Illawarra Dragons vs Sydney Roosters game.

Another run of the mill Roosters game before the hype of SBW hits.

Talking of hits, Corey Norman has finally taken one and is out of the Dragons, as the roster of blame moves along.

Talking of droppings, Trent Robinson has taken away one narrative by dropping Kyle Flanagan for the game where his father is coach-in-waiting of the Dragons. Jared Waerea-Hargreaves and Josh Morris are also out.

Roosters are hot favourites, but their recent form means that the Dragons have a shot if they are at their best. 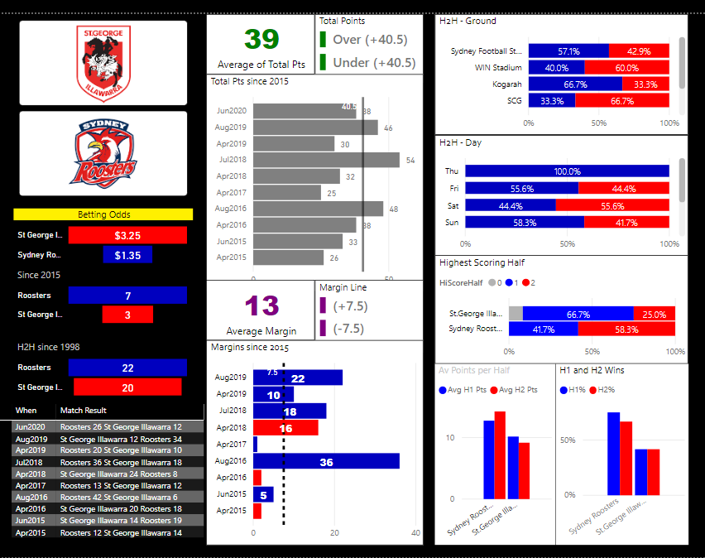 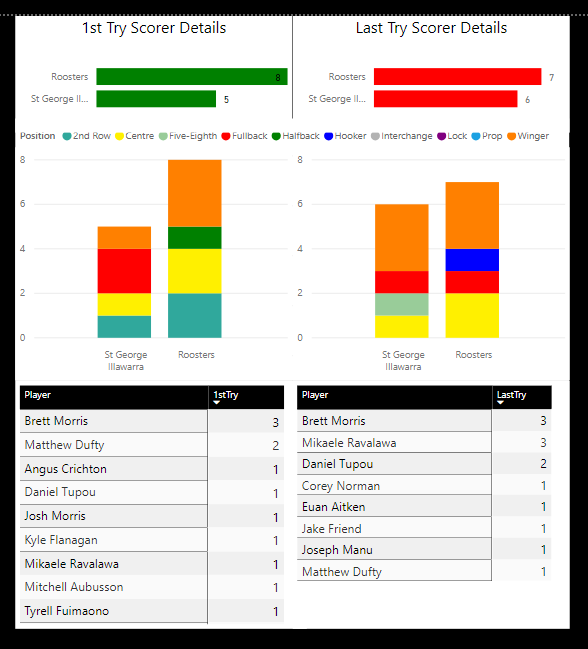