Nathan previews the Round 14 clash between the Parramatta Eels and St George Illawarra Dragons. This is what we have to look forward to.

Parramatta won their third straight match in another scrappy affair, after just managing to get past the Cronulla-Sutherland Sharks. Regardless of their winning form, they have been far from their best, and need to find some cohesiveness in attack if they want to challenge top sides at the end of the season. 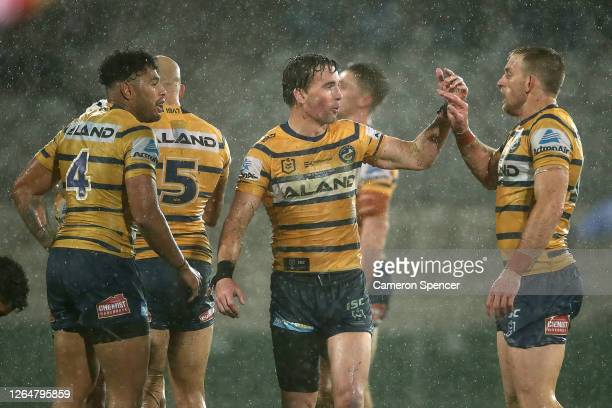 The Dragons lost their third straight match, falling to the Roosters. Their season has been patchy, but mostly poor, and a loss this week might all but end any chance they have of scraping into the top eight. 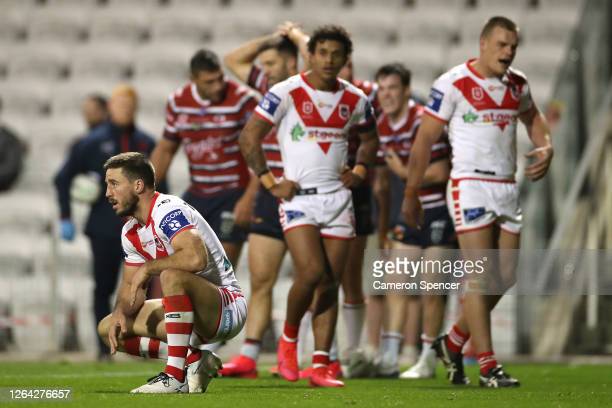 The Eels and Dragons have met on 37 occasions, with Parramatta holding a slight advantage: 20 wins to 15 (and two draws). These two teams played each other twice last year, with Parramatta winning both games, including their one and only match at Bankwest Stadium.

Amidst an array of interesting battles across the park, the two second-rowers locking horns will be one worthy of watching.

Lane has proven himself a brilliant signing for the Eels after playing for a range of clubs. He found a home on their left edge and has often used his long stride and reach to help him bust through tackles and offload the ball, enabling players around him to find space. 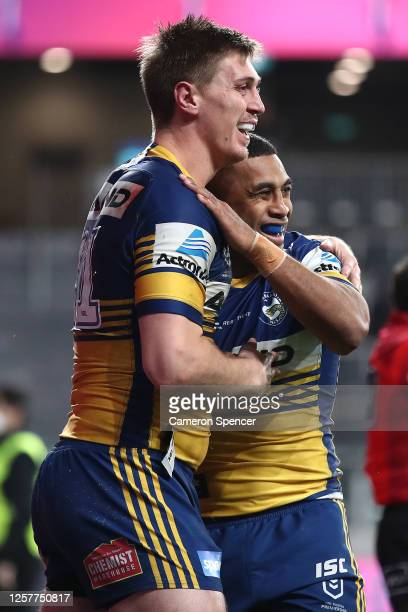 In a poor year for his team, Frizell has never given less than his best. Every week, he looks the most likely, often taking strong charges and pushing past defenders to help his team make metres and inspire those around him. 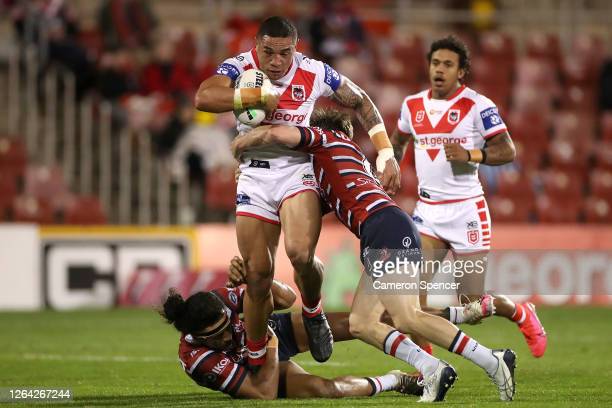 What makes this battle interesting is how both players are particularly evenly matched stats-wise: Shaun Lane has two tries to Frizell’s one and makes 112 metres per game to Frizell’s 111. However, Frizell puts in a bigger defensive workload with 33 tackles to Lane’s 28 and makes 24 tackle busts to Lane’s 21.

Parramatta have had a poor month of footy and have relied on defensive grit to see them through. Though there is a chance it will be played in wet conditions, Parramatta’s return to Bankwest should help spark their attack and see them win this one.

2020 NRL Round 14 Preview, Warriors Vs Panthers