Here is the betting and stats preview for the Round 14 Friday night matches involving the Warriors and Panthers, and the Eels and Dragons.

The Panthers are flying on top of the competition ladder, but the Warriors are having a real go at finishing in the top eight, which would be a decent effort given the amount of hurdles thrown at them this season. Other more high profile teams struggling have far fewer excuses and should be ashamed compared to the Warriors. This game may be closer than people think. 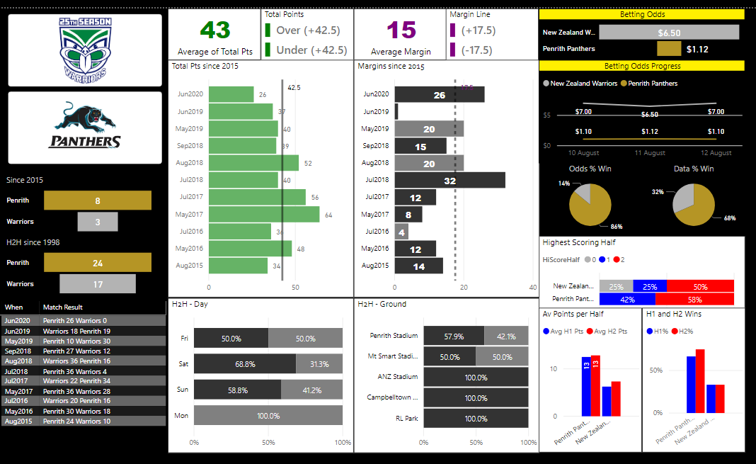 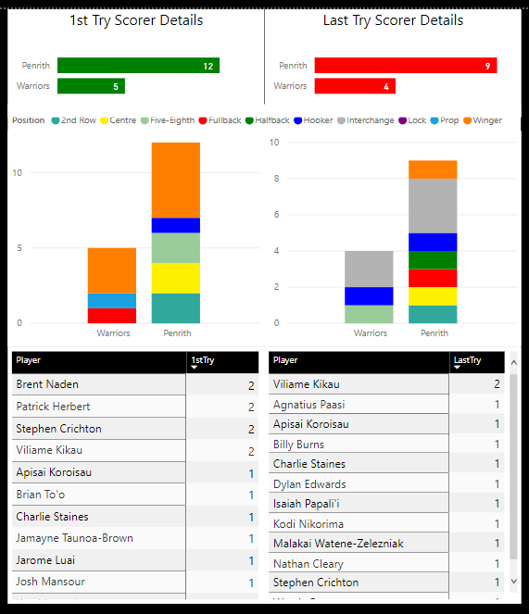