Here’s the betting and stats preview for the Round 14 Super Saturday matches featuring the Raiders and Broncos at GIO Stadium.

Two surfside teams go head-to-head and in first Super Saturday matches featuring all three Queensland teams, which isn’t probably that super given how terrible at least two of them are going. Cronulla need to keep winning to stay in the top eight, although given the form of the chasing pack, maybe they don’t. The Titans are one of those teams chasing so could cement their place as best Queensland team with a win here. 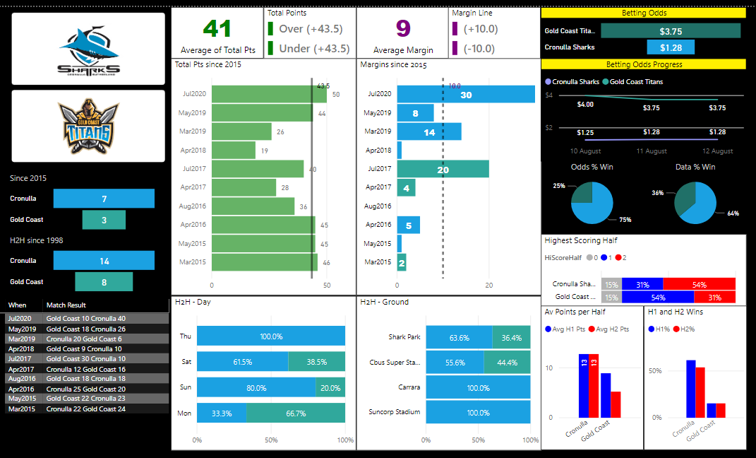 2020 NRL Round 14 Preview, Cowboys Vs Rabbitohs