Here is the betting and stats preview for Super Saturday, as the top eight hopefuls try to keep their seasons alive.

An interesting clash awaits on Saturday afternoon, and this invasion of a group of lads from south of the border is probably the closest the Gold Coast will get to having Schoolies this year. The Titans probably won’t make the top eight, but they are two points ahead and in the top one of Queensland based teams for a change. 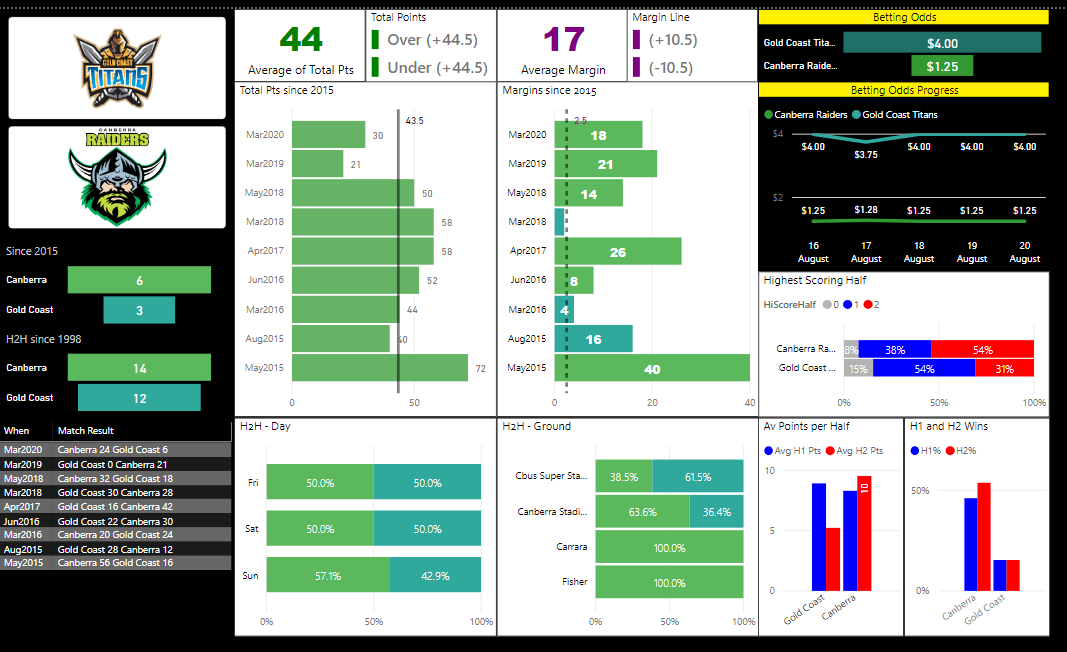 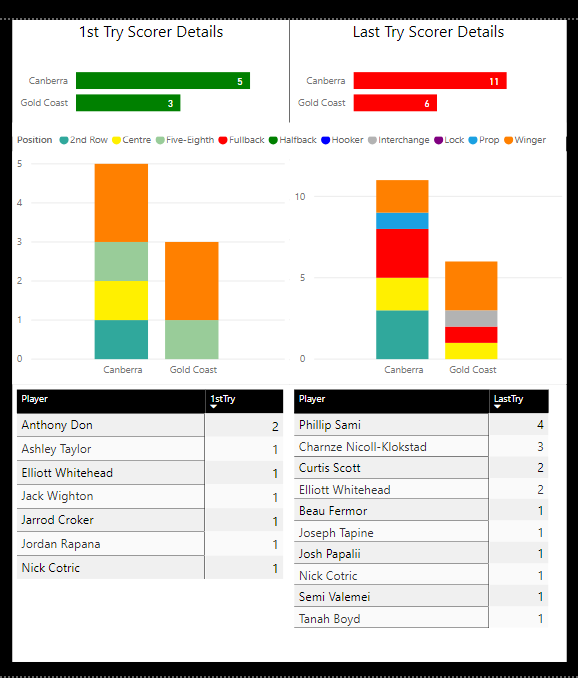