Nathan Smith previews the Parramatta Eels up against the South Sydney Rabbitohs. This is what we have to look forward to.

The Eels continued their patchy run of form with a 14-0 win against the Melbourne Storm. Under normal circumstances, such a result would be lauded, however it has to be noted that a full-strength Eels team was up against an injury-depleted Storm team. Their defence has held solid over the past few weeks; however, the question that has to be asked is whether they have enough in their attack to put teams away. 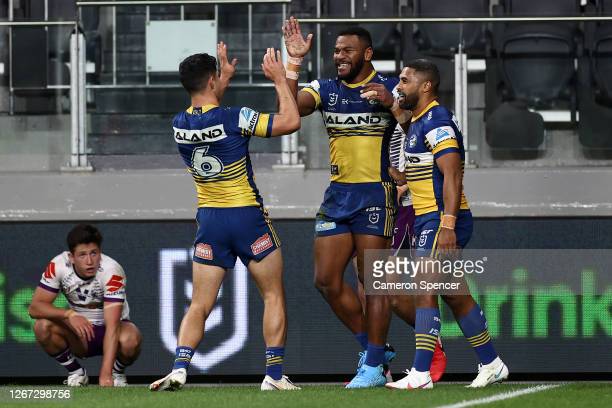 The Rabbitohs have been underwhelming at times, however they clicked into gear last week with a thumping 56-16 win over Manly. Wayne Bennett has historically been a coach who is capable of timing his team’s peak performances in time for the finals, and that may very well be the case in 2020, with the Rabbitohs showing signs that their all-star roster is finally playing to its potential. 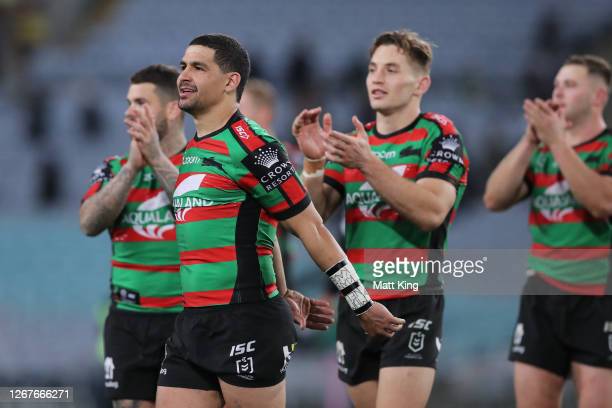 These two teams have met on 127 occasions, with the Rabbitohs leading in wins with 69 to 55. They’ve only met once at Bankwest Stadium – last year – when the Eels won 26-14. Overall, the head-to-head stats favour the Rabbitohs. Though they sit in seventh, the Rabbitohs have scored more points than Parramatta in 2020 at 365, which suggests they will have more to offer in attack than their opposition.

The two locks should have an exciting battle on Thursday night, with both men being crucial to the work done in the middle for their respective teams in both attack and defence.

Nathan Brown’s biggest challenge is staying on the field. He often finds himself in trouble with the judiciary, mostly because of his style of play that sees him throw himself at the opposition, often leading towards careless high shots. When he is on the field, which he has been for 11 games this year, he does plenty of work. Some of his stats read: 16 runs, 29 tackles, and 12 tackle busts per game. Most importantly, however, are the metres he makes: 136 metres per game. Brown hits the line and continues forward, often lifting the team and giving them prime opportunities to attack. 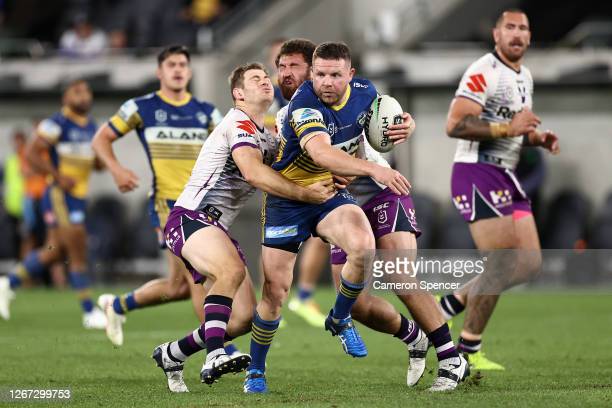 Opposite him, however, is a guy who is averaging at 36 tackles per game. Cameron Murray, who rose to representative prominence in 2019, is so vital to the middle of the field that Wayne Bennett placed him back at lock earlier in the season after trialling playing him out wide. His work ethic in defence sees him ensure opposition players aren’t able to exploit holes that can pop up around tired forwards. Beyond this, he’s averaging 85 metres, 10 runs and 16 tackle busts per game. 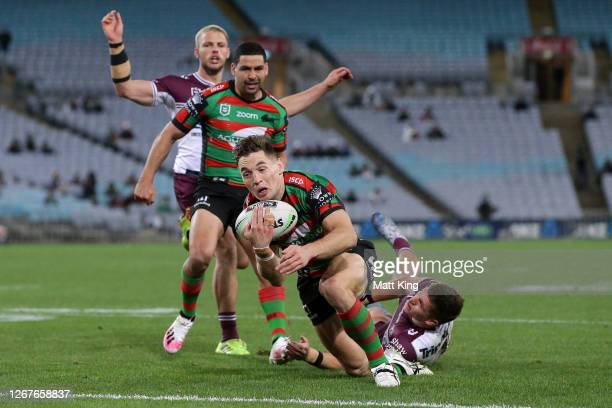 In many ways, this battle is a great offensive lock up against a great defensive one. The battle will tough, fierce, and knowing how competitive both men can get, most certainly heated.

This will be an interesting game and is a danger match for Parramatta. They wouldn’t be walking into this game full of confidence after a lacklustre performance against the understrength Melbourne team last week. However, the Rabbitohs will be on a high after their thumping win against Manly and will definitely be backing their attack against a tight Eels defence. Being a Thursday night game at Bankwest, dew on the surface may play a role in stifling the attack of either side, as it has in the past. This will be a tightly fought match and could come down to a few points.