Here is the betting and stats preview for the Friday night action for Round 16 opener featuring the Dragons v Titans and the Seibold-free Broncos v Roosters.

The Dragons need to find some wins to keep their top eight hopes alive at the expense of their Shire rivals, while Gold Coast need to keep winning to maintain their superiority over their geographic rivals. Although, they could also lose every game until the end of the season for the same result. 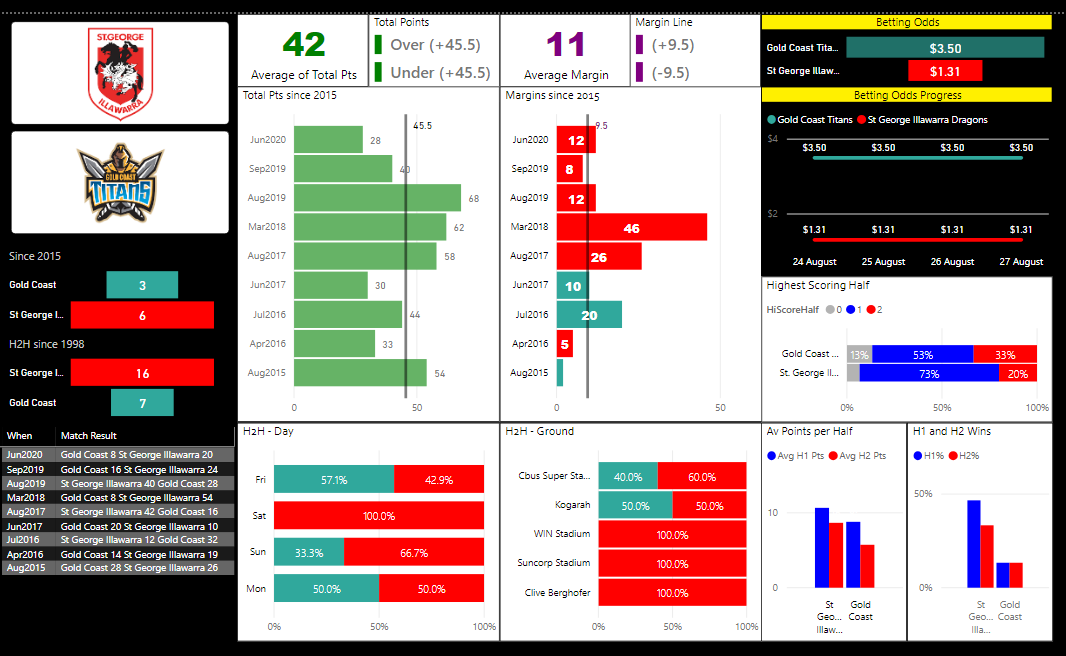 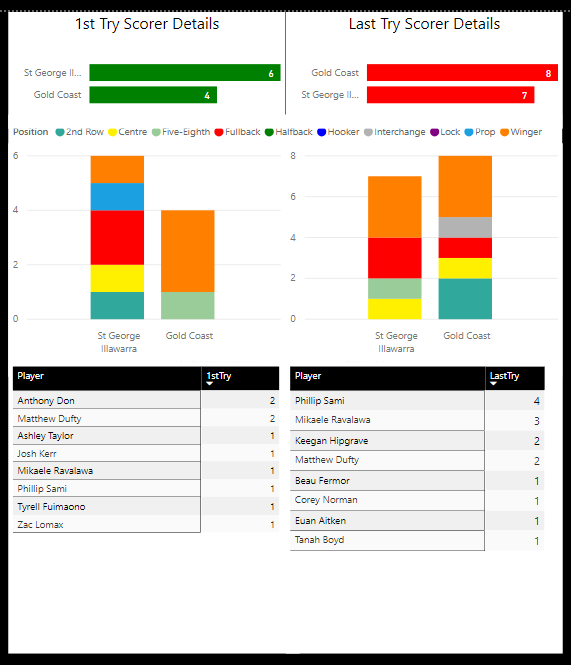 Gold Coast +9.5 start
Total Points Over 45.5
Philip Sami to score a second half try
First Half – Higher Scoring Half