Here is the betting and stats preview for the Round 16 opener between the Parramatta Eels  and South Sydney Rabbitohs.

Better to be lucky than good, as the NRL have lucked in with Thursday night’s clash a good one between two in-form sides with minimal injuries. Although, not expecting the same amount of first half fireworks from Souths this week, nor the same amount of zero from Parramatta’s defense. One wonders with all the hype around the Anthony Seibold sacking in Brisbane whether both coaches here feel a little bit of satisfaction. Arthurs because his club continued their faith in him despite a last placed finish and general disappointment, and Wayne Bennett because it’s Anthony Seibold.. 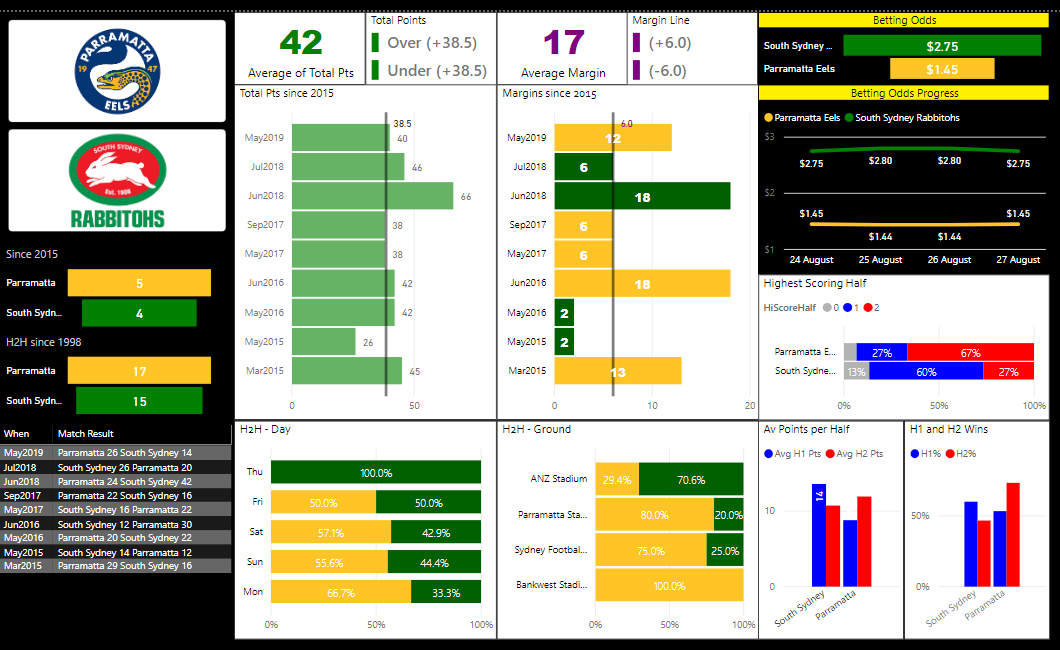 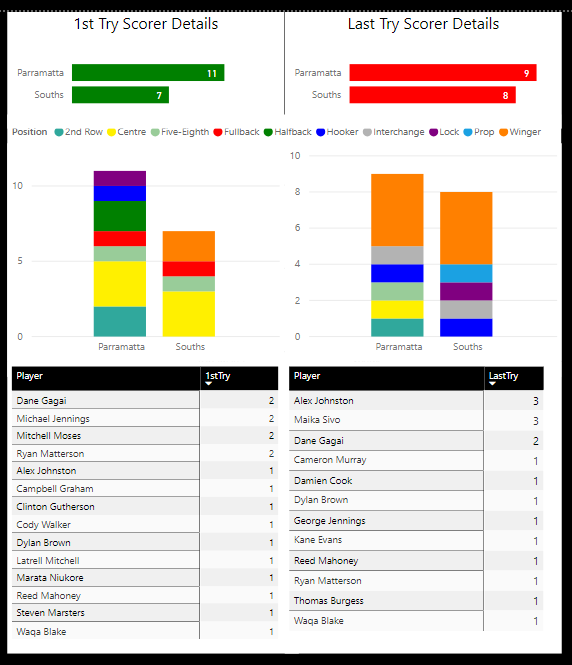