Here is the betting and stats preview for the Round 16 Sunday action to finish the rugby league weekend.

Reproduced with permission from TheGurgler.com.

A touch of irony here with the game being on the Sunshine Coast, as Melbourne’s opponents Manly were the previous feeder club bosses of the Sunshine Coast. They even won a Intrust Super Cup premiership with Daly Cherry-Evans leading the way. Something the renamed Falcons have yet to do. Cameron Smith returns, and maybe he’d like to lead the Falcons to victory next season, or coach the Broncos, or referee for the Titans. Cameron Munster also returns, and he’s already played for the other Melbourne feeder club in Easts Tigers. 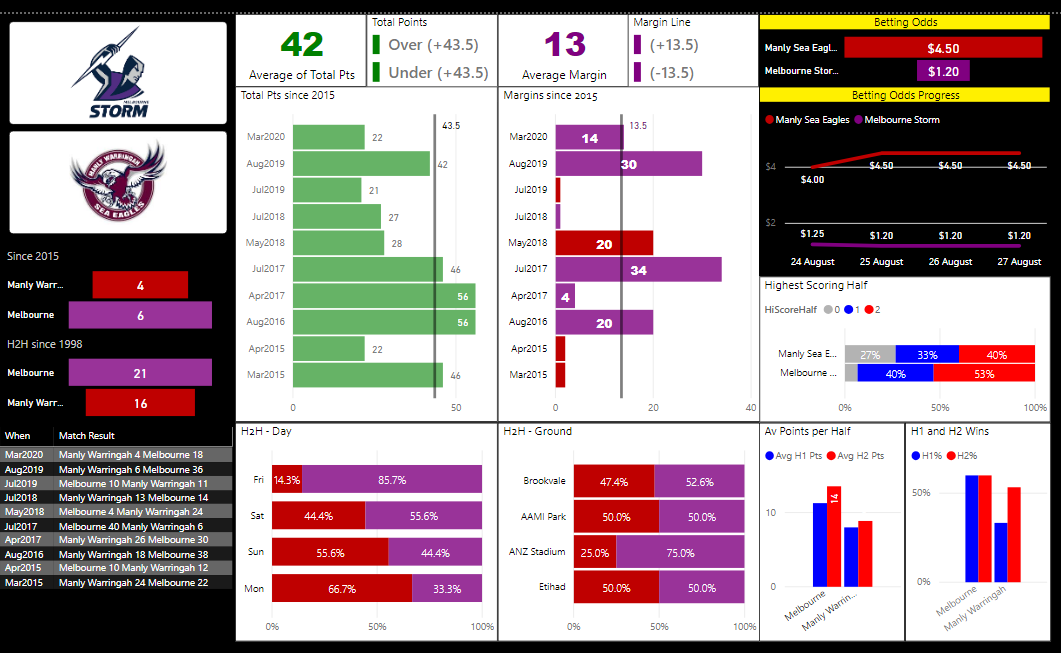 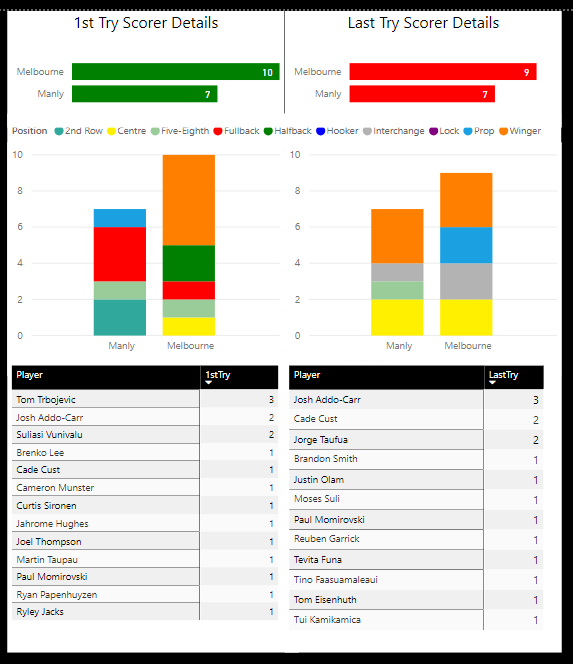