Nathan Smith previews the match between the New Zealand Warriors and the Parramatta Eels. This is what we have to look forward to.

The Warriors continued to impress, given their circumstances, with a 36-6 win over the Knights. With that win, they sit at ninth and four points outside the top eight. With a few games left for the year, it would take a strong run home to sneak in; however few would doubt there’s any team more deserving of a spot in the finals than the Warriors. 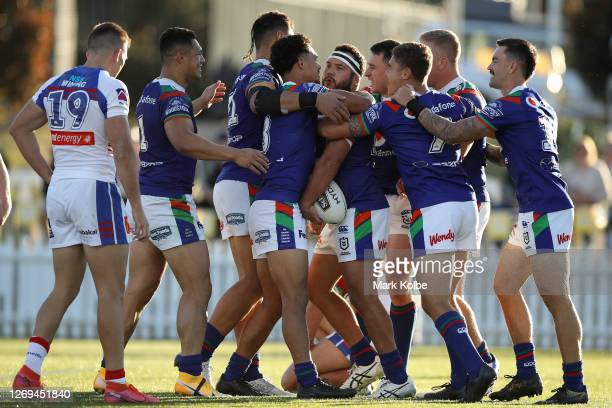 Parramatta placed a firm exclamation mark on a month of poor footy and close wins with a convincing loss to the Rabbitohs at 38-0. They were never in the game and have raised plenty of doubts over their hopes leading into the finals. They need to show their worth in the next few weeks or risk being easybeats come finals time. 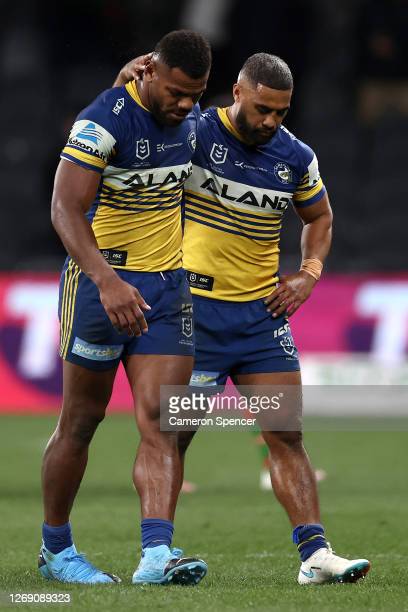 These two teams have played 44 games against each other, with Parramatta holding a slight advantage with 22 wins. Their head-to-head form in recent times has been even, with both teams having met on four occasions since 2017, at two wins a piece. Neither side has met at Central Coast Stadium before; however, the the Warriors have won three of their matches hosted there this year, and have come close against strong opposition such as the Roosters and Penrith.

The two captains of their respective teams. Two men who, regardless of the result, are guaranteed to get a pat on the back from the coach. Both of these players have been the central, driving forces for their teams’ successes in 2020.

Roger Tuivasa-Sheck’s work in 2020 has been nothing short of inspirational. We know the player he can be, and has been; however, the rugby league world has now also learned a lot about the personal qualities he holds. Tuivasa-Sheck is the only player in the team who has not seen his family since the NRL bubble was established. Despite this, he’s led by example with 342 runs, 3345 running metres and 72 tackle breaks. His average metres run per game sits at a remarkable 192. He is leadership personified and will, like every other week, be a huge force for the Warriors on Sunday. 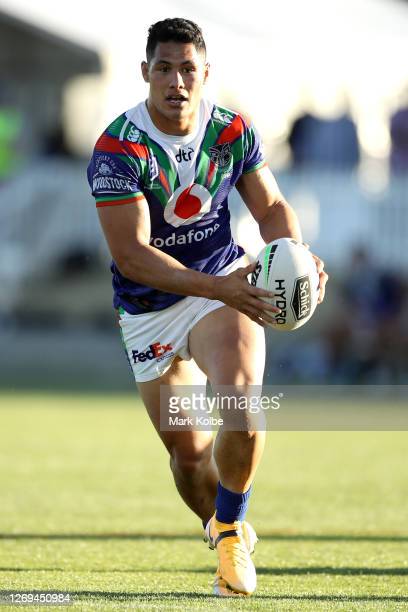 Gutho continues to amaze with some of his efforts. It’s becoming evident, that after the drawn out contractual negotiations last year, Parramatta will probably need to add a bit more to his contract in due time. He’s that important. If Roger’s stats seem remarkable, it’s important to note that Gutherson is only just behind him with 325 runs and 3261 running metres. The one area he trumps Tuivasa-Sheck in is kick return metres, with 1246. 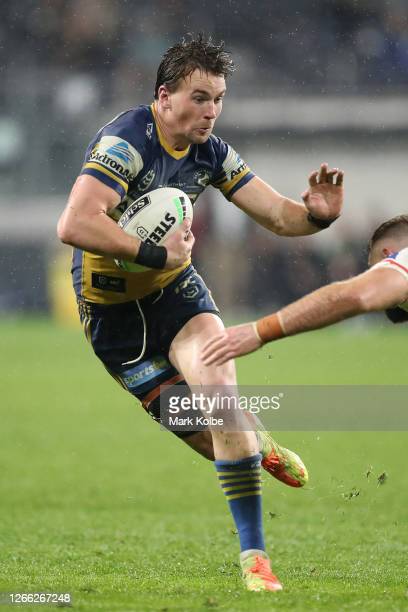 This is a match-up between two in-form fullbacks who are close to even in terms of statistics. It will be one to watch.