Nathan Smith previews the Parramatta Eels against the Brisbane Broncos. This is what we have to look forward to.

Parramatta lost their fifth game of the year, against Penrith at Panthers Stadium. Though their defence was solid enough to only allow three tries against 64% possession, their attack continued to leave a lot to be desired. With time running out before the finals, they need to find another gear and start scoring points. 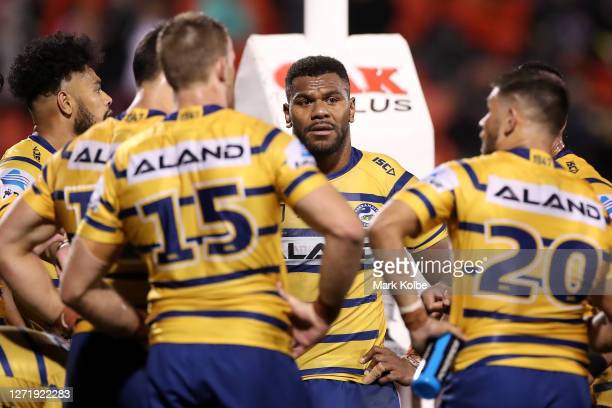 Brisbane’s year of horror continued. For the first time in history, they lost back-to-back matches against the Gold Coast Titans. For the Broncos, it’s a matter of getting this year out of the way and planning for the next. They would be keen to show some signs of hope for the future for themselves, and their fans, with two big performances to end the year. 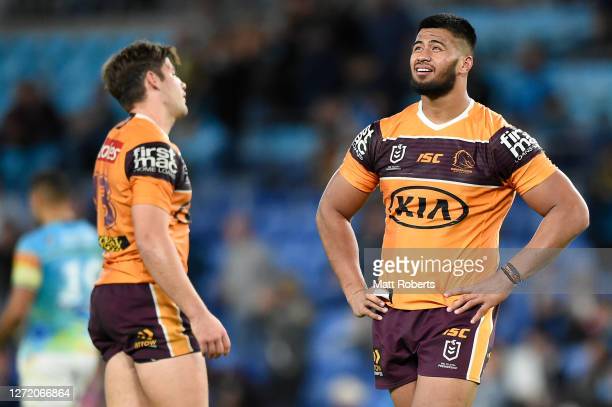 These two teams have played on 58 occasions, with Brisbane having won slightly more clashes with 33 wins. They previously met in round three this year, which saw Parramatta beat Brisbane 34-6 at Suncorp Stadium. However, the homeground advantage that Parramatta has over Brisbane will have the Queensland team concerned: it was around this time last year that they put 58 unanswered points on them in a finals match. Brisbane will have to overcome the memories of that match come Friday night.

Given both teams have had their fair share of woes with scoring points, it will be interesting to see which backline is able to put more on. Of the various players across the field, none can be more lethal than these two. Though they won’t face each other on the same side of the field, it will be an interesting competition between them nonetheless.

Maika Sivo kicked off the 2020 season on the back of a fantastic 2019. With 13 tries, 118 metres per game, and 46 tackle busts, he was looking every part the ideal Semi Radaradra replacement that many had seen him as. However, though he’s grabbed a few tries in recent weeks, his attacking prowess has dulled and certainly that has coincided with his team’s dip in form. Sivo is at his best when he is backing his strength close to the line and running forward; and if he does that on Friday with good ball, he will be certain to cross the line. 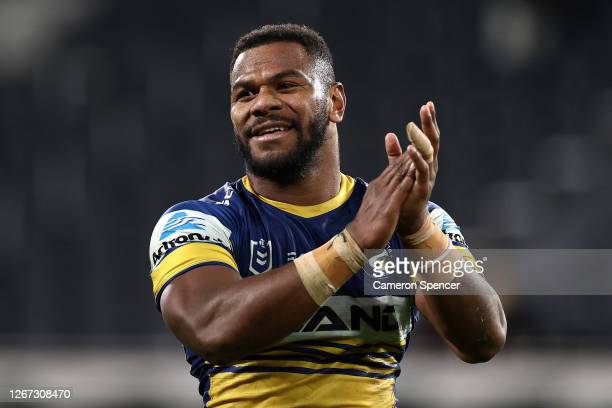 Kotoni Staggs has been the highlight of the lacklustre Broncos. Despite players around him struggling to lift, he continously puts in big performances which has seen him score 10 tries, average 93 metres per game, and make 43 tackle busts thus far. Staggs’ fend has become a particularly lethal part of his game (one has to wonder whether Josh Mansour still has the print on his chest). Every time Staggs carries the ball, he looks dangerous and likely to score. Brisbane need to get him involved more often than not and shouldn’t be afraid to feed him the ball early and deep in their half, because he’s always half a chance of breaking through. 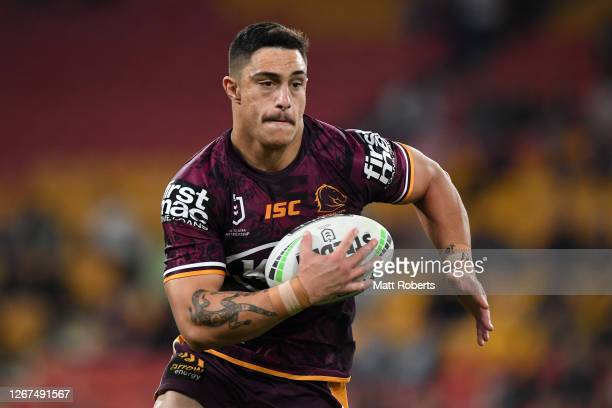 Both sides have some gun players, when on form, across their backlines. Sivo, Staggs, or otherwise, both sets of fans will be hoping their point scorers can put on a show and help lift both sides out of their respective slumps.

Parramatta haven’t scored a lot of points in recent weeks, however their defence against the likely minor premiers was something to be admired. Given how hard Penrith found it to break through them, it’s hard to see Brisbane (given the season they’ve had) doing much more. The question will be if Parramatta can find points themselves. In all likelihood, they should be winning this game and – if they’re serious about showing their worth – comfortably.

2020 NRL Round 19 Preview, Rabbitohs Vs Bulldogs