Nathan Smith reviews the match between the Bulldogs and Panthers. Here’s how the game went.

The first half an hour was an arm wrestle, with only one try to the Panthers. Despite having a plethora of possession, the Panthers were unable to penetrate the consistently solid Bulldogs defensive line. However, the tries piled on from the 31st minute, leaving the half time score at 22-0 to Penrith. 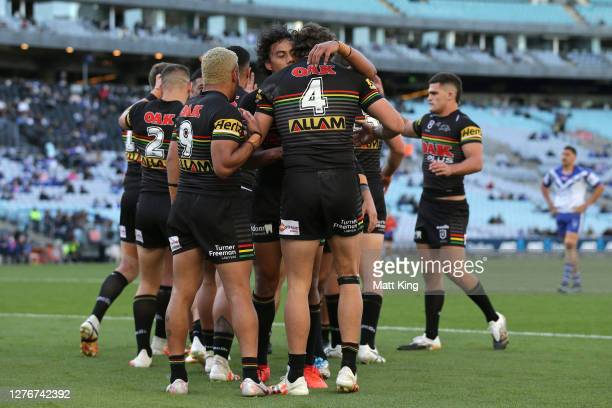 The second half was a continued, relentless attacking display that saw Penrith well and truly put away the Bulldogs. From the 50th minute, Penrith would pile on four tries to Mansour, Naden, Burton and Tamou, making the score 42-0. Other than a late chance where Luke Thompson crossed over the line (to be called a no-try), the Bulldogs were never in the game. Penrith offered one final exclamation mark on a regular season that has saw them win 15 straight games, earn the J. J. Giltinan Shield for the first time since 2003, and put away every team in the competition at least once. With the finals imminent, they look more than ready to take it on. 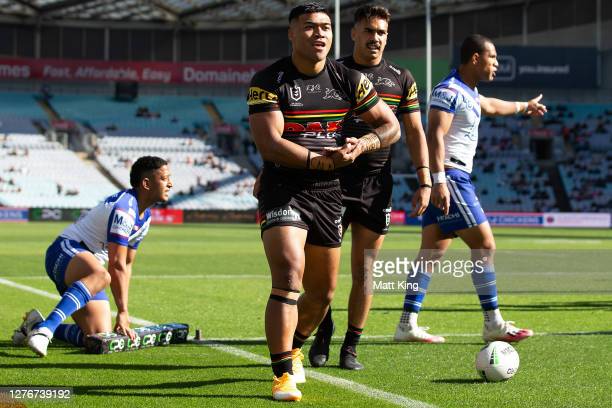 Not quite a highlight, however, a notable moment in the game came during the first half. James Tamou made an official complaint of an eye gouge against Luke Thompson; footage appears to confirm that there was contact and Thompson will likely have a case to answer. Certainly, if found guilty, he could be spending quite a bit of time on the sideline in 2021, which would be a far from ideal start for Trent Barrett. 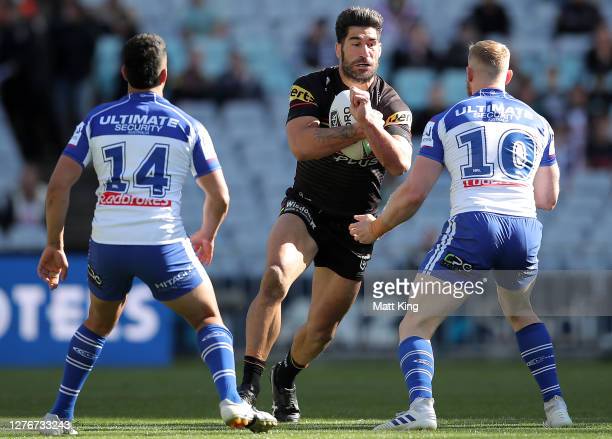 SUPER LEAGUE | Round 13 Wrap and Week in Super League