Nathan Smith previews the Melbourne Storm hosting the Parramatta Eels in the first round of the 2020 NRL Finals. This is what we have to look forward to.

With their finals ticket and a top four spot locked in, Craig Bellamy opted to rest the majority of his side in the final round of the 2020 NRL season. Full of young players, they performed considerably well against a full-strength Dragons team, but fell short. That match will be of little concern to them, as they welcome back their full strength side for this important match up. 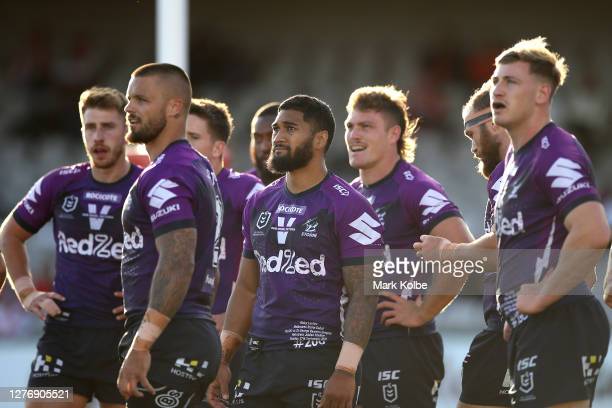 Parramatta were playing for a top four spot after a young Canberra team upset the Cronulla Sharks. With less than 15 minutes to go, it looked like the Tigers were destined to win, but Parramatta managed to fight their way to victory and lock in third spot. However, it was far from convincing, and they will face a huge task against Melbourne at Suncorp Stadium. 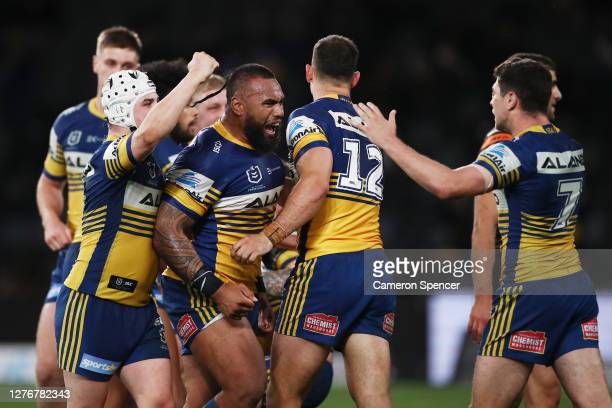 The one stat that matters leading into this match: Parramatta has played Melbourne in five finals for zero victories. Indeed, it goes as far back as 1999, where Melbourne defeated Parramatta in the preliminary final. Since then, they’ve met in 2006, 2007, 2009, 2017, and most recently in 2019, which saw Melbourne eliminate Parramatta in convincing fashion. It gets worse if you’re an Eels fan, and better if you’re a Melbourne fan: the one time Parramatta met Melbourne at Suncorp Stadium was last year during the NRL Magic Round, which saw the Storm put 64 points on the hapless Eels. All in all, the stats don’t look promising for Parramatta.

The big in for Parramatta is the inclusion of their gun half Dylan Brown. In 2020, the stats tell us that he’s been far more effective and consistent than Mitchell Moses, and most fans will tell you the same. 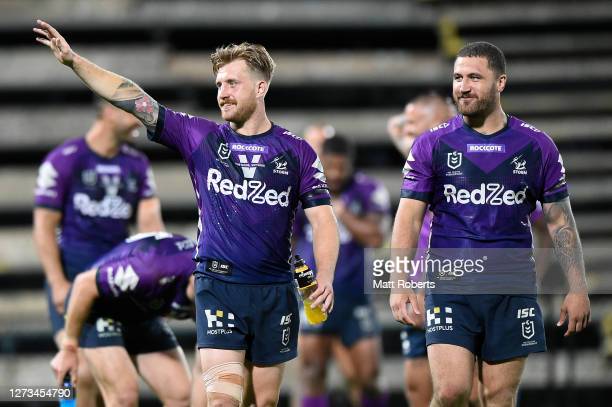 On the opposite end is the Queensland and Australian representative Cameron Munster. Nobody needs an introduction to who he is or what he can do. His combination with Jahrome Hughes has blossomed this year and enabled his natural game to flourish. With nine try assists, 78 metres per game and 51 tackle busts throughout the year, he will be a dangerous proposition for the Eels to contain.

As noted, Brown makes his return after a few weeks out due to injury. Often noted for his determination, he brings a strong running game and footy smarts that back up a lot of the hype around the young player. His stats can certainly rival Munster’s, with five try assists, 89 metres per game, and 54 tackle busts to his name. The one question mark around his return will be whether he can hit form straight away. 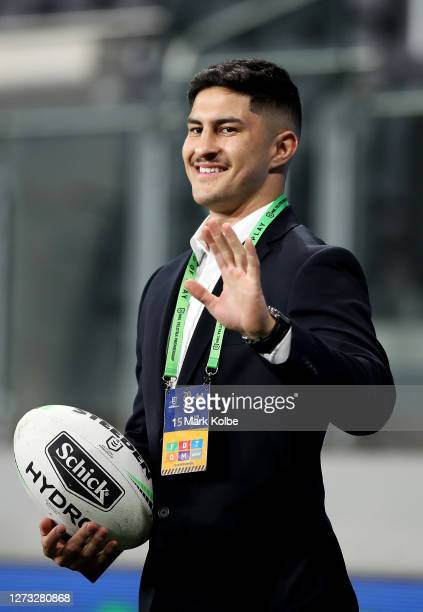 When you consider the telling history between these two teams during finals footy, the previous result at Suncorp Stadium, and the overall difference in consistency throughout the 2020 season, it becomes evident that a Melbourne victory is the most likely result.

Parramatta will need to muster every ounce of defensive effort they’ve shown throughout the year to withstand the Storm: indeed, they shouldn’t be conceding the cricket scores they have in the past, but ultimately their attack hasn’t shown enough to trouble Melbourne.