Here is the betting and stats preview for the finals clash between Melbourne Storm and Parramatta Eels.

Reproduced with permission from TheGurgler.com. 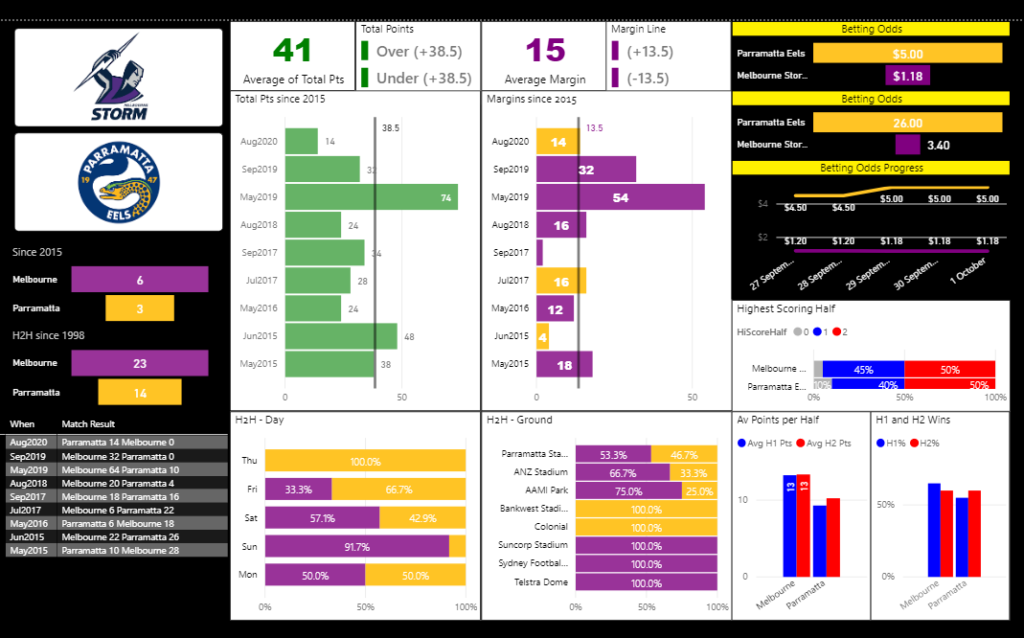 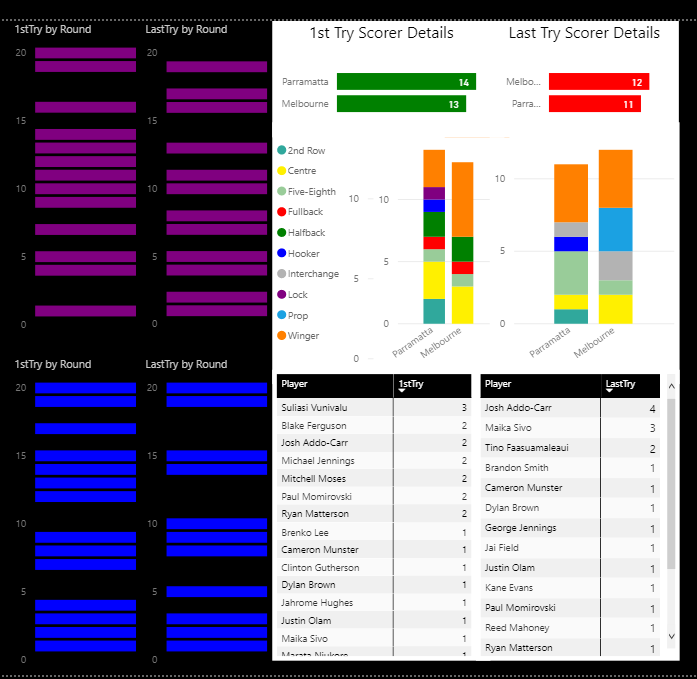