Here is the betting and stats preview for the knockout finals clash between Parramatta and South Sydney..

A repeat of last year’s Grand Final, and for many Canberra fans and neutrals alike there is hope that the controversy and result isn’t repeated this time. Canberra are looking for revenge, and what better way than to halt a premiership for their 2019 rivals. At least the NRL got the referee appointment right by appointing Ashley Klein instead of Ben “Six Again” Cummins. Actually come to think of it, isn’t there a better referee. 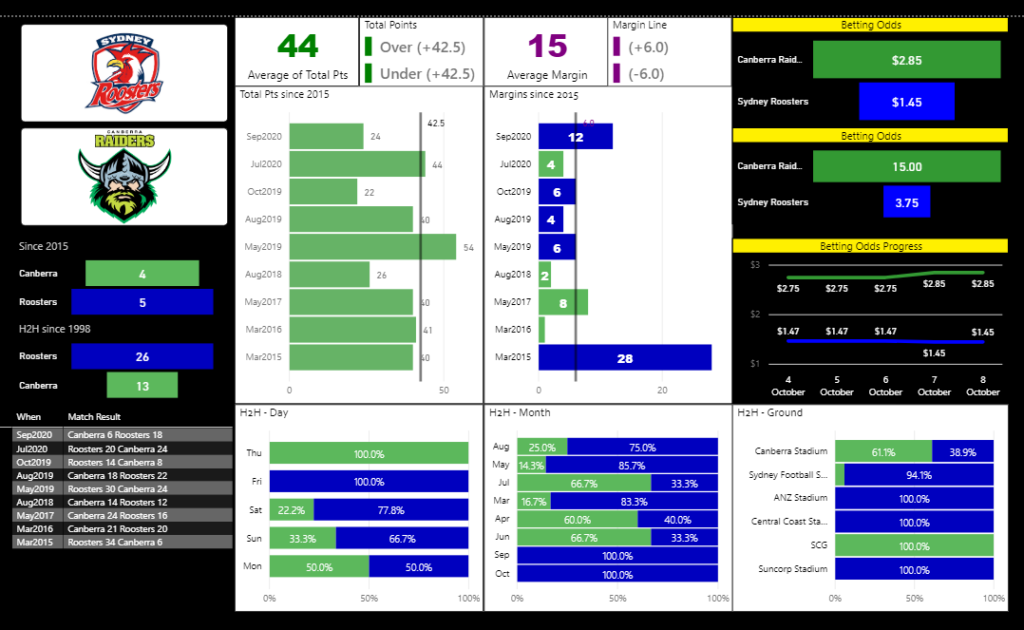 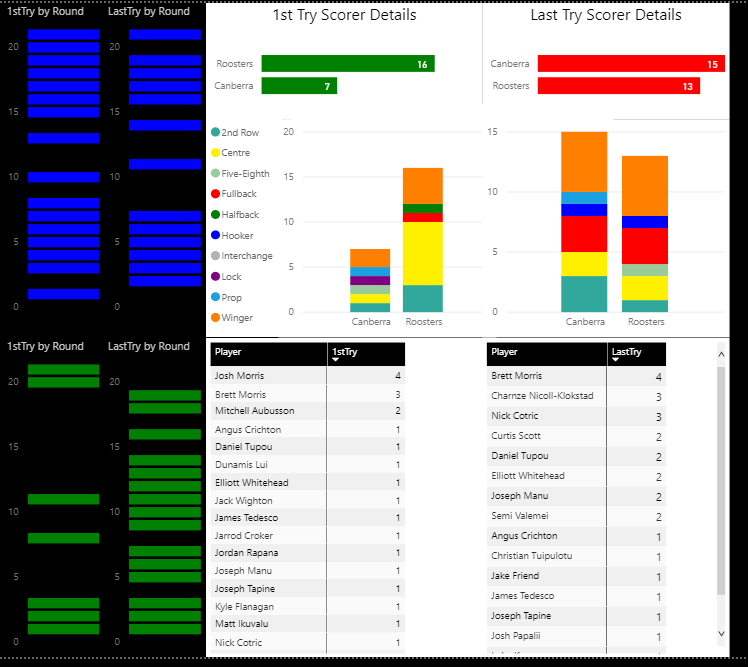 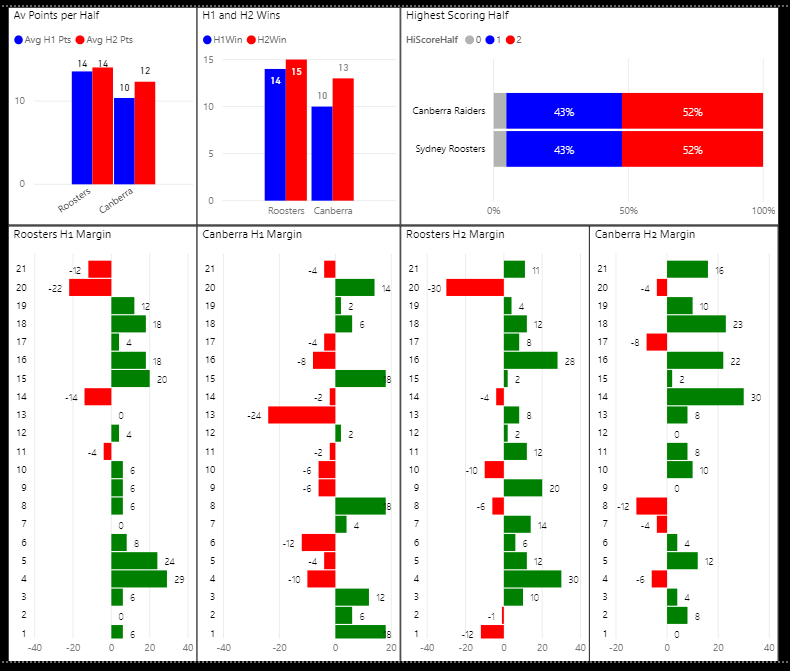